iOS 14 Release Date, When Can We Expect the Update to Arrive 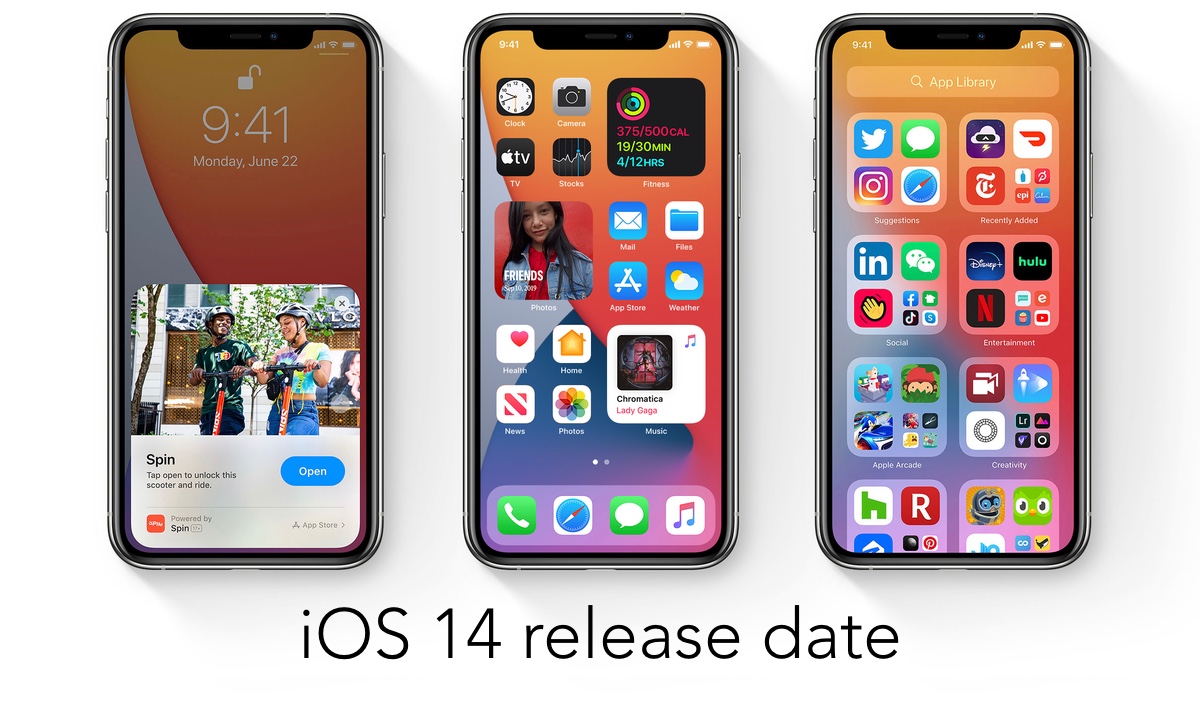 iOS 14 and iPadOS 14 are currently in beta, but lots of people are more interested in the release date. So, when can we expect the updates to arrive?

We Can Expect the iOS 14 and iPadOS 14 Release Date to Fall Somewhere in September, Based on Previous Releases

It is always an exciting time whenever Apple releases a brand new software update in beta. The clock starts ticking and we all start waiting for the new big thing to arrive. If you have been asking yourself when iOS 14 and iPadOS 14 final will make your way to your device, then let’s have a quick look at when the last few major updates were released worldwide:

Given the information above, there’s no specific day of the week (from Monday till Friday) Apple chooses to release its software update on. But the most common trend here is that these software updates arrived just before a new iPhone was released. Furthermore, major iOS updates always arrive before the 20th of September and after the 10th. While we cannot make a solid guess regarding the exact release date, we can make an educated guess based on the above dates that the update may arrive in the week starting on the 14th and ending on the 18th. Keep in mind that Apple does not release software updates on weekends.

There are different tweets and rumors floating around suggesting that the iOS 14 and iPadOS 14 release date will fall on the 16th of September. If you like being a complete believer then you may go ahead and save that date in your calendar. 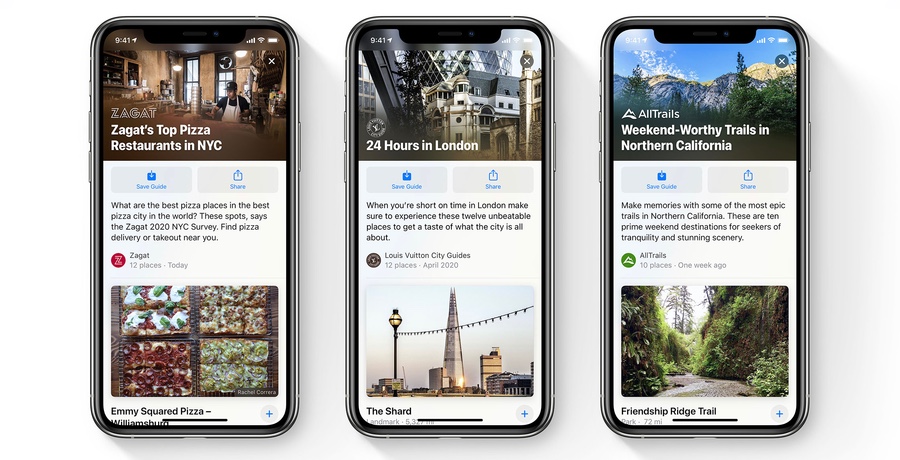 Despite the current situation, it is also hard to say whether Apple will do things differently this year. Given the delays confirmed by Apple itself for the iPhone 12, there is a chance that we may see a similar trend carried to the software side of things. But hopefully, that won’t be the case. Fingers crossed.

If you want to chip in with your guess when the new updates will arrive, you can always head over to the comments section below.