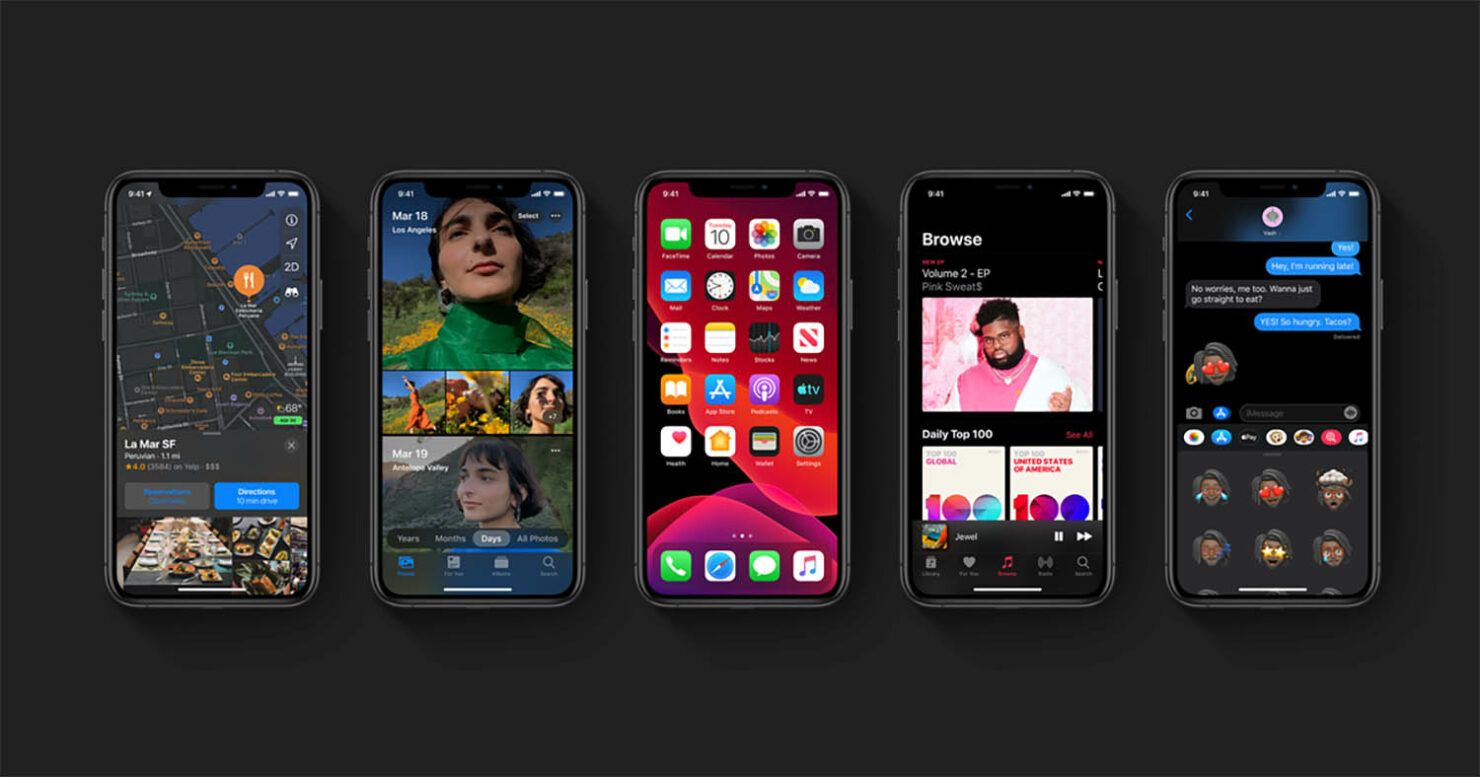 As most of you know, iOS 14 and iPadOS 14 is expected to be given a little sneak peek at Apple’s WWDC keynote that will most likely kick off in June. During the announcements, we’ll get to know which model will support Apple’s upcoming update. Turns out, French publication iPhonesoft has some insight when it comes to an iOS 14 device compatibility list, even stating that an older iPhone 6s will make the cut.

iOS 14 Device Compatibility List May Also Include the iPhone SE

The French website details that the iOS 14 device compatibility list will include the iPhone SE, which launched back in 2016. What’s surprising is that the iPhone 6s is also rumored to be updated, a model which materialized almost five years ago. Every other device launched since then will also receive the update, according to the rumor. iPhonesoft has provided a list of compatible models below, and this will naturally include the upcoming iPhone 12 series.

As for iPadOS 14, the rumor claims that Apple’s iPad mini 4 won’t be updated. The slate was launched back in 2015. Every other iPad model launched after that is expected to be updated to iPadOS 14.

Like always, you should treat this iOS 14 device compatibility list with a pinch of salt, as we’ll know officially which models will be updated. If the iPhone SE and iPhone 6s are updated to iOS 14, it shows once more the lengthy support tenure of older devices, revealing Apple’s commitment to providing the latest features to users who still cling to older models. It also opens up a lot of criticism for Android phone makers and how they should catch up when it comes to delivering software updates over a long period.