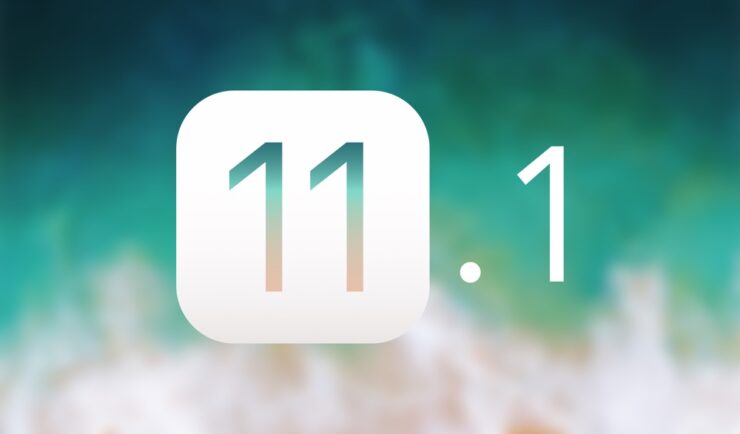 Developers can now download iOS 11.1 Beta 1 for iPhone, iPad and iPod devices. Here's how to download it immediately.

iOS 11.1 Beta is Now Available for Developers. Download it Today.

With the initial release of iOS 11 out of the way and Apple having released the first bug fix release in the form of iOS 11.0.1 yesterday, it's time Apple focused deeply into the future of the OS. Today, the company has seeded iOS 11.1 Beta 1 to registered developers, and marks the first major update to its mobile OS.

The update, as you'd expect already, is available for registered developers only. This means that you must have a working developer membership with Apple otherwise you won't be able to download the bits onto your device. Speaking of which, if you are planning to perform a clean restore of the firmware then you should register your iPhone or iPad's UDID with Apple. This is something which developers already know of.

At this point in time, it's too early to suggest what the update brings with it. But if I were to take a guess, maybe Apple is finally bringing Messages in iCloud to the masses. But that remains to be seen as we look at the beta ourselves.

You will be pleased to learn that the update is available over the air for developers as well. If your device is already enrolled in Apple's developer program with the beta profile already installed, then you can head over to Settings > General > Software Update in order to grab iOS 11.1 Beta 1.

It's highly likely that iOS 11.1 Beta will become available for public testers as well. If past releases are anything to go by then we should at least see the first pre-release build by the end of this week.

We will keep our readers updated when it comes to news regarding iOS 11.1 so stay tuned for the time to come.