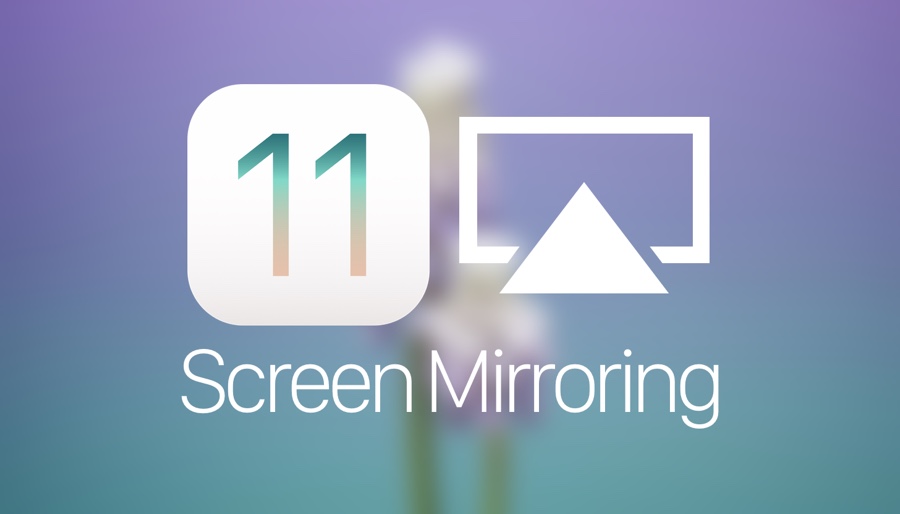 Here's how you can use the iOS 11 screen mirroring feature on iPhone, iPad or iPod in a few simple steps.

Learn to Use Screen Mirroring in iOS 11 and Cast Your Display Onto Apple TV.

If you have an Apple TV at home, then you already know about the wonders of AirPlay. It's a wireless protocol that allows you to stream content straight to your Apple TV from an iPhone, iPad, iPod or Mac. It works seamlessly as long as you're on the same WiFi network. Other than that, you can mirror your iPhone or iPad's display straight to the big screen too. On iOS 11, screen mirroring is far more easier to use than before as Apple has made the feature front and center in Control Center. Here's how you use it.

Note: This tutorial is not applicable to those who do not own an Apple TV.

1. Assuming your Apple TV, iPhone and iPad are connected to the same WiFi network, bring up the Control Center.

2. See that button called Screen Mirroring? Tap on it. 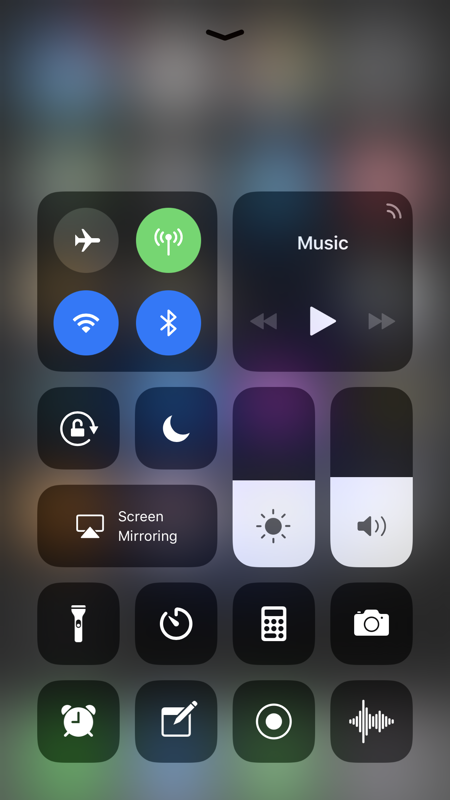 3. You'll see the list of devices that support screen mirroring here instantly. Just select the relevant one and you'll be casting in no time. 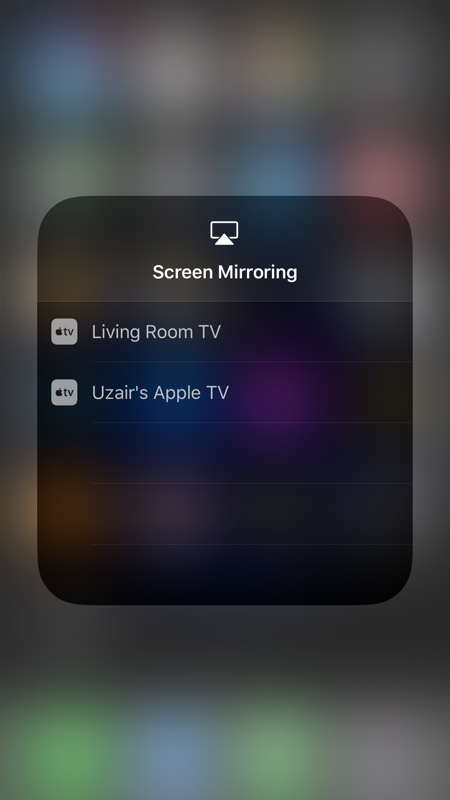 If you're casting your display to your Apple TV for the first time, you'll be required to enter the PIN on your iPhone or iPad that's being displayed on your TV screen. It's a safety measure which everyone has to go through once.

in iOS 10, you had to bring up the Control Center, swipe left in order to access the feature. Not quite handy, but it did get the job done. Now things are far more easier to access by everyone.