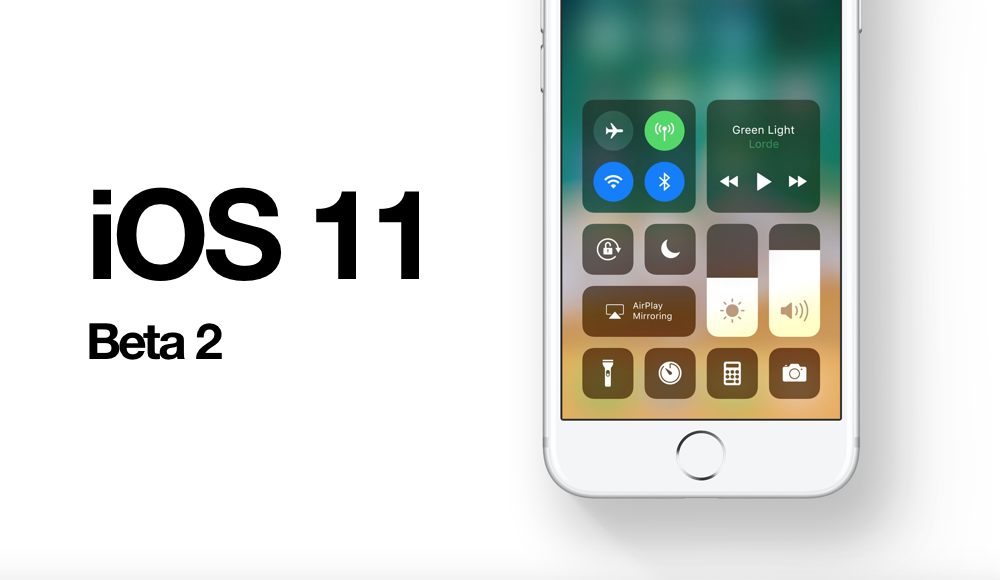 You can now download iOS 11 Beta 2 for your compatible iPhone, iPad and iPod touch. Here's how you can download and install it right away.

It's been a couple of weeks since Apple seeded the first ever beta build of iOS 11 to developers, and now things are being pushed forward with the release of iOS 11 Beta 2. The second beta build obviously improves on the first one and adds polish to what Apple implemented leading up to the opening keynote of WWDC 2017. If you have the first beta of iOS 11 installed on your iPhone, iPad or iPod touch right now, then here's what you need to do in order to upgrade.

Install iOS 11 Beta 2 Over the Air

This is the simplest route you can take, and barely takes a few minutes of your time.

This route requires you to have an Apple Developer Program membership at hand. It's only appropriate you go for this method if you wish to install iOS 11 Beta 2 for the first time. Just follow the links posted below on how to download right away.

You have the option to downgrade iOS 11 Beta anytime you like. Just follow the guide posted below.

Interestingly, this is still possible, but I would recommend waiting for the iOS 11 Public Beta to arrive instead. If you are still feeling adventurous, then go ahead with the installation.

It's highly likely that Apple packed in a few surprises with this release, and we will be covering them after we take the new beta for a spin.