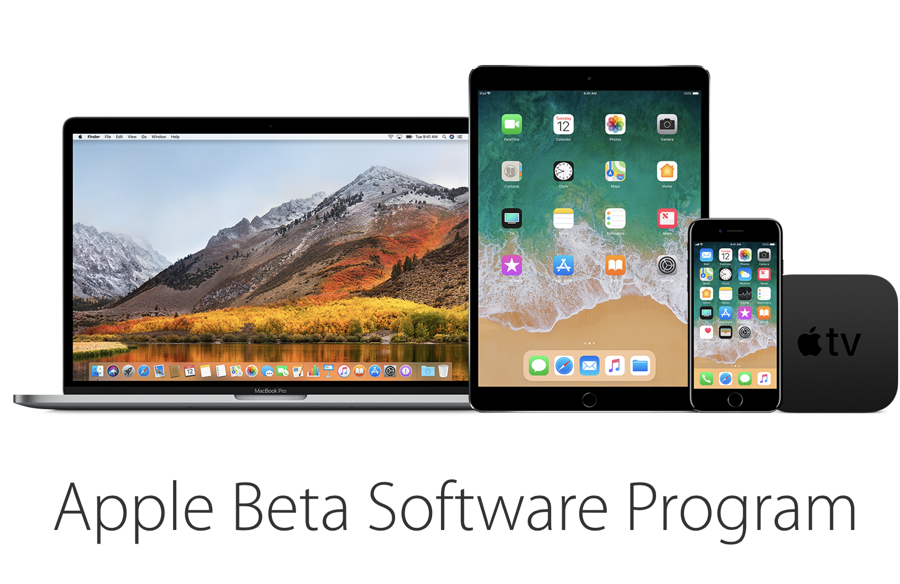 Apple has released iOS 11.3 Public Beta 3 for iPhone and iPad which you can download without a developer account.

Having seeded iOS 11.3 Beta 3 a while back, Apple has now released iOS 11.3 Public Beta 3 for download. Just like any other public beta before it, this one's absolutely free to download and install. This also means that you can get your hands on it without a developer account which is a big win for those who love testing out software that hasn't been released yet to the public.

If you want to download iOS 11.3 Public Beta 3 right now then you may head over to beta.apple.com and sign up for free. Already have the beta installed on your device? Then you may download the third pre-release build over the air using WiFi. Just head over to Settings > General > Software Update and you'll see the new beta available for download. Make sure you have 50% or more battery remaining on your device in order to proceed forward.

iOS 11.3 is a pretty big release in a lot of ways. For example, it brings forth the much-awaited Battery Health feature along with a toggle switch for disabling throttling measures put in place by Apple if the iPhone battery health is bad. Furthermore, there are new Animoji included in the entire package for iPhone X users as well. There are other features in this release too which we have discussed before.

Given that we are sitting on the third beta of the software update therefore it is likely that we won't see the full and final build for at least a month, or maybe sooner if we are very, very lucky. But given the state of Apple's software lately, with many bugs being reported on an almost-regular basis, we really hope Apple takes the required time to polish this release as thoroughly as possible before pushing it out to everyone around the globe.