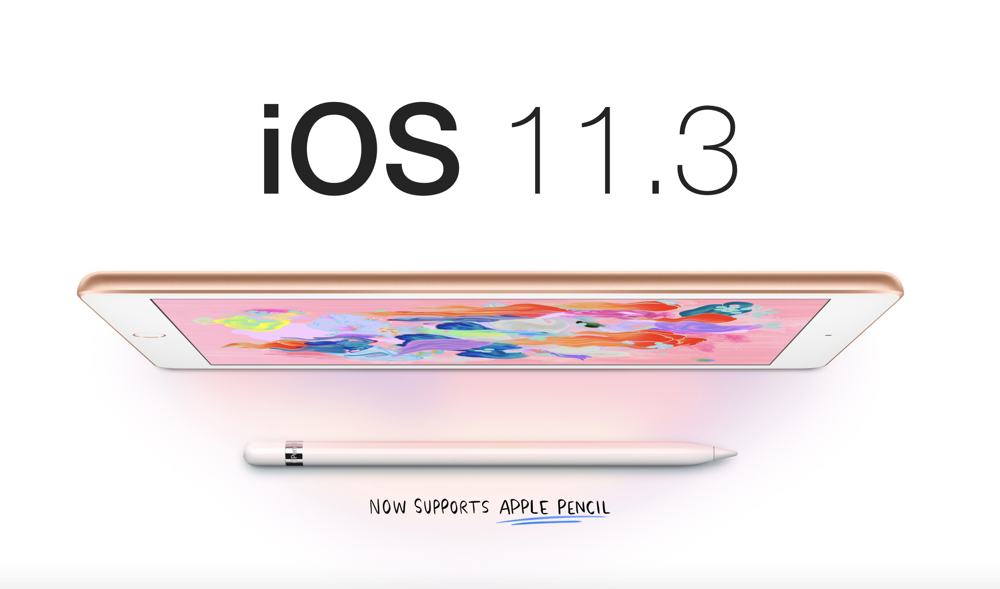 It has been reported by Jamf, a device management company that using its Jamf Pro tool to upgrade to iOS 11.3 will result in your iOS device entering a failed loop. Once the device is in the said condition it will not be able to take any further commands. The tool is used by organizations to update and control a batch of iOS devices. Jamf Pro was initially designed for use at the University of Wisconsin and is used around the world in schools and colleges. So let's dive in to see some more details on the matter.

Upgrading iOS Devices To iOS 11.3 Using Jamf Is Causing Issues Due To A Bug

As per Jamf Pro in the discussion forums, the issue is present as a bug in iOS 11.3. iOS 11 will allow devices to return wrong responses for a specific upgrade command. Apple's devices which were manually updated to the latest iOS 11.3 firmware work as they are supposed to with Jamf Pro.

We have identified an issue when using current and previous versions of Jamf Pro to upgrade devices to iOS 11.3. As a part of the MDM Software Update workflow, Jamf Pro will monitor the status of that update. Devices upgraded to iOS 11.3 are returning a new response that does not match Apple’s documented protocol. This response will cause the device to remain in a failed loop, which prevents it from receiving further commands.

Given the issue, the company is working on a fix which will allow devices to approve the incorrect response whereby fixing the prevailing issue. Apple will also fix the bug in iOS 11.3, however, no official dates have been stated as of now. As for Jamf Pro's update, the company has stated that it will be releasing an update to all on-premise and cloud customers 'in the coming days.'

The update will fix the issue remotely. This will restrict IT admins to downgrade or re-enroll iPads. There will be more to the story, so be sure to stay tuned in for more details.

As for now, what are your thoughts on devices being upgraded to iOS 11.3 breaking down with Jamf Pro? Share your views in the comments.