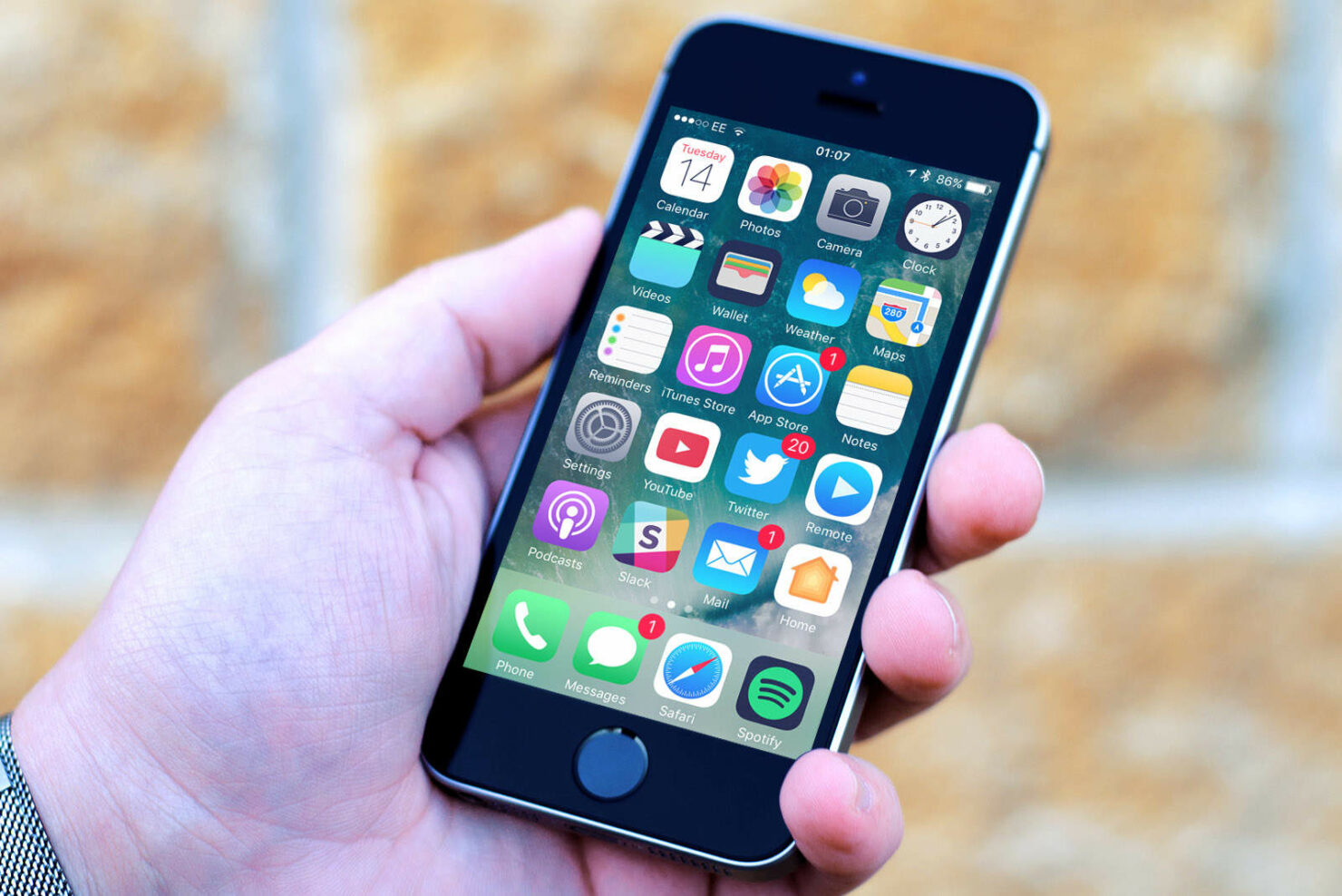 Apple has been making quite a handful of changes in its mobile operating system. While some changes rests on the visual side, others are intramural that reflect more on performance. While, Apple has been cutting down on 32-bit apps, changes on a more bigger scale are reserved for iOS 11. According to a well-known developer, Steven Troughton-Smith, the iPhone-maker is said to drop support for 32-bit apps in iOS 11 this fall. Let's dive in to see some more details on the subject.

If Steven Troughton-Smith is right about Apple dropping support for 32-bit apps in iOS 11, abundant legacy apps will stop functioning. As per Smith, he said that he is hearing "very clearly" that Apple will implement the change.

(…and it sounds like future A-series chips won’t even include 32-bit support. Wonder if that’ll free up any performance/die space?)

Previously with the start of iOS 10.3, Apple has started warning iOS users when they open a 32-bit app. When a user first opened a 32-bit app in iOS 10.2.1, a pop up message for that app reads:

The developer of this app needs to update it to improve its compatibility.

As the company advanced and released iOS 10 3 beta 1, the message for the 32-bit app reads:

This app will not work with future versions of iOS. The developer of this app needs to update it to improve its compatibility.

Smith further pointed that Apple's processors to be launched in the future could potentially exclude 32-bit support. Apple's move basically rests on the developer side of things and will possibly not affect the end user. Instead, developers will have to update their apps before the company completely removes 32-bit support from the firmware.

Previously, we also noted that Apple is removing abandoned and faulty apps from the App Store. This is because the company wants to focus on app quality. To push its goals, it removed nearly 50,000 apps from the App Store. This clearly means that Apple is cleaning the App Store from any app that does not meet its required standards. The downsides of this scenario will be observed when the company implements the change on a more bigger scale. We will probably here more to the story, so do stay tuned with us for more details.

This is it for now, folks. What are your thoughts on Apple reportedly dropping 32-bit app support from iOS 11 this fall? Do you think it will be a viable move for the company? Share your thoughts with is in the comments section below.