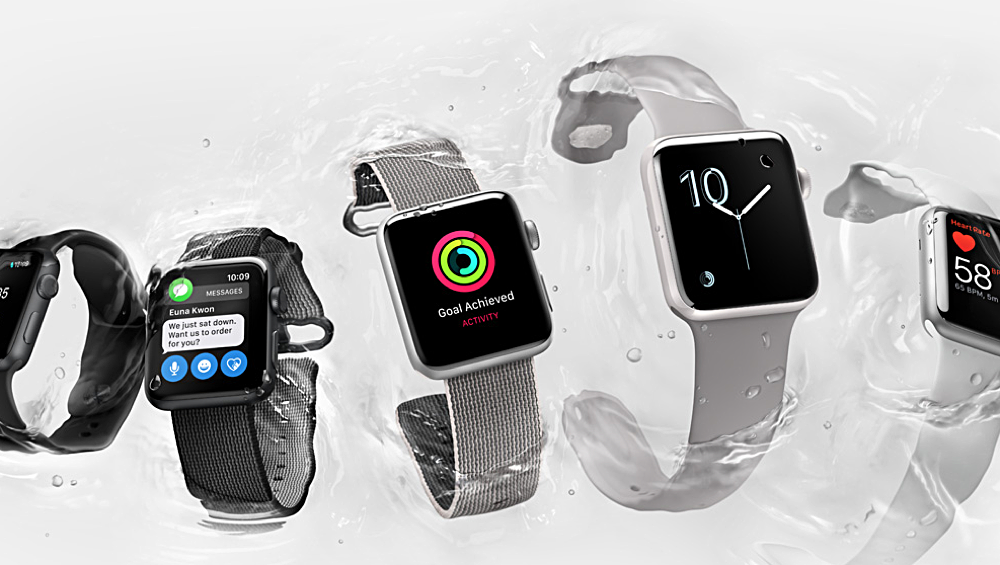 watchOS 3.2 Beta Arrives with Theater Mode - Time to Silence Those Notifications While Watching a Movie

Having updated its entire lineup of software last week for developers, Apple left watchOS out in the cold. Thankfully, during that time, it surfaced from Apple's very own developer website that watchOS 3.2 Beta would be made available along with the much-awaited Theater Mode feature. Today, Apple has flipped the switch and the aforementioned software is now available to download.

Before you go ahead and install watchOS 3.2 Beta on your Apple Watch, there is something which should be made absolutely clear at this point. Once you update to any beta watchOS software, there is no way you can downgrade back to the currently available public release. Once you have crossed the line, you've crossed it for good. Hence, we will recommend installed watchOS 3.2 Beta on a device that is not your daily driver.

If you have made your mind regarding the update, simply head over to the Apple Developer Program website's Downloads section and grab the update from there. The update will be pushed to you over the air, therefore no wires are involved in the download process of the software. But, in order to install the software onto your Apple Watch, it's mandatory for the user to place the wearable on the device's magnetic charger.

The new update is compatible with all Apple Watch devices, including the original one, Series 2, and of course, Series 1. But, I would highly recommend waiting for a couple of more betas to arrive before hopping onboard the beta bandwagon. Beta software on a device which you can't downgrade at your own will is a tough little beast to handle. Also, there's no telling where this pre-release build might end up being a problem for you in day to day use. So yes, exercise as much caution as possible.

We will keep a close eye on watchOS 3.2 Beta and try to unearth features that are worth the look by everyone. Make sure you are tuned in for more coverage as it arrives.