inXile: Backer Commitments Will Be Kept; Wasteland 3 Will Get Better, We’ll Keep Being Us 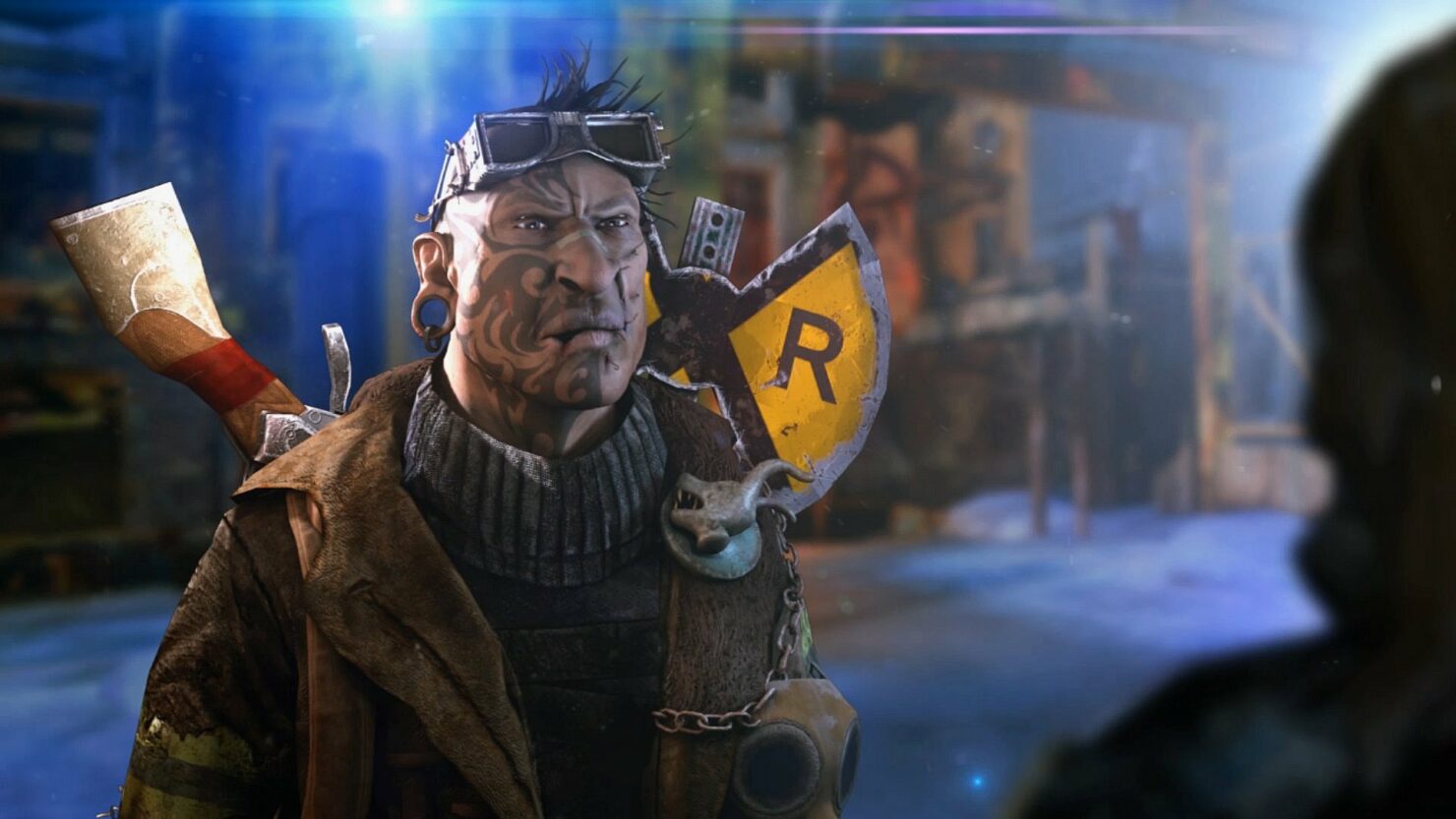 inXile Entertainment's acquisition by Microsoft dawned on everyone as a surprise. Whereas there had been plenty of rumors (turned out to be correct) suggesting that Obsidian would be acquired, this came out of left field instead.

In particular, inXile still has Wasteland 3 scheduled to be released next year on non-Microsoft platforms like Mac/Linux and PlayStation 4. Backers have asked what this acquisition means and the developer has now confirmed they'll keep their existing backer commitments.

We'll be keeping our backer commitments for #BardsTale4 and #Wasteland3. Beyond that is TBD. It's early days yet.

On the subject of Wasteland 3, the game crowdfunded via Fig in late 2016, inXile stated that this deal will only make it better thanks to Microsoft's additional resources, testing et cetera.

EXCITING TIMES! @Inxile_Ent is joining the Microsoft family! Most looking forward to how this helps us improve Wasteland3 & whatever’s up next. Got a great team full of wild ideas & are at that great stage of dev where it’s all coming together. Can’t wait to share it with y’all!

If it does, it will be for the better - more resources, more testing, etc.

In April this year, the developers said the game was hitting all major milestones and was on track to be launched in Q4 2019. Here's a brief recap of the main features.

Overall, to those worried about the acquisition, inXile said they will keep being the same kind of company focused on roleplaying games, with additional flexibility to come up with ideas and the opportunity to realize them.

More #RPGs are definitely on the way. We appreciate your support!

A chance for anything, really. That's why this is so exciting. We've got some flexibility here to come up with some ideas and have the opportunity to realize them.

That's what CEO Brian Fargo tried to convey in a video message available on YouTube. Check it out below.