Hosted in the beautiful Croatian city of Dubrovnik, also known as the set for King's Landing in Game of Thrones, one of the developers present at the recent Reboot Develop Blue 2019 was Croteam, who wouldn't miss a gaming conference on their home turf.

This year Croteam hosted several panels and talks, which included topics such as making music and sound effects, frame-pacing and micro-stuttering, networking in video games, and much more. One of the most interesting topics from Croteam was their new procedurally generated terrain that they've built for Serious Sam 4: Planet Badass. I had a few minutes to talk to Croteam CTO Alen Ladavac and Marketing Manager Daniel Lucic about Croteam's current projects, publishing ambitions, and what we can expect to see from Croteam next. 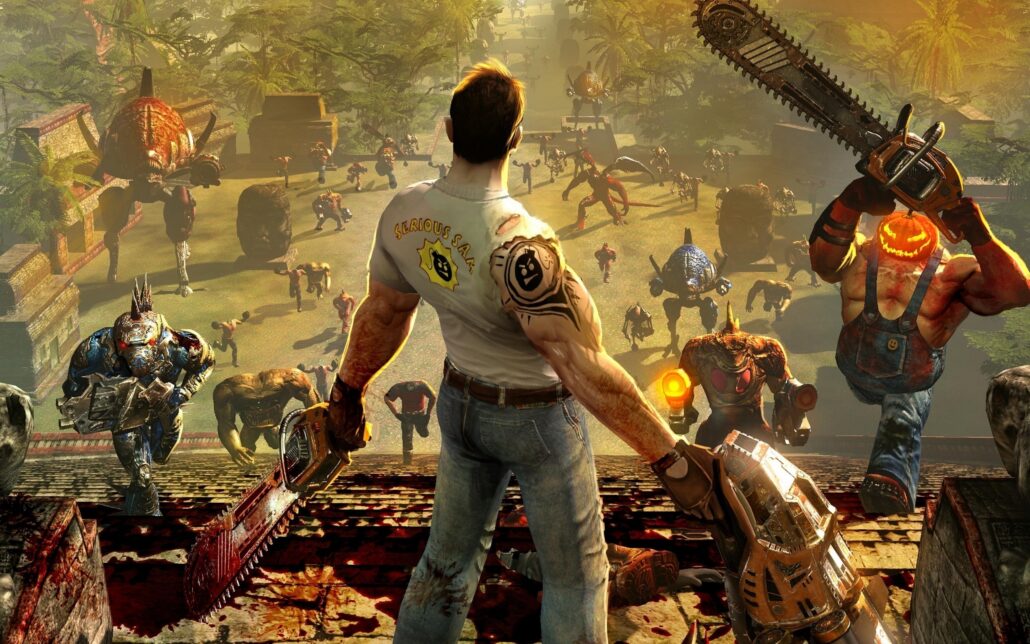 I'd love to hear a bit more about Serious Sam 4. I know you've talked about how the terrain now is for being generated, are there any more details that you can tell us about that?

Alen Ladavac: We haven't yet started talking publicly about what's going on in the game. We released some info back when we started the Steam page and announced it last year, and now we decided to share this terrain tech because we thought it would be interesting in general for the game development community, but also give a glimpse of what was going on in there. But we haven't yet started seeing any promotion and discussing what the game is about. So basically, what you got in our Reboot Develop 2019 talk is what we can show for now.

What can you share about the games Croteam has been publishing?

Daniel Lucic: Well, we have Serious Sam 4 currently, and several teams working on smaller indie projects. Some of them have been released already, such as Serious Sam: Tormental, released in early access (Steam) a couple of days ago, and the week before that it was Battle Bolts.

So we can expect plenty more from the Croteam Incubator in the future?

DL: Inside the team, everyone has their own passion and their own vision, so if it's possible for us to allow that vision to become something, then why not? 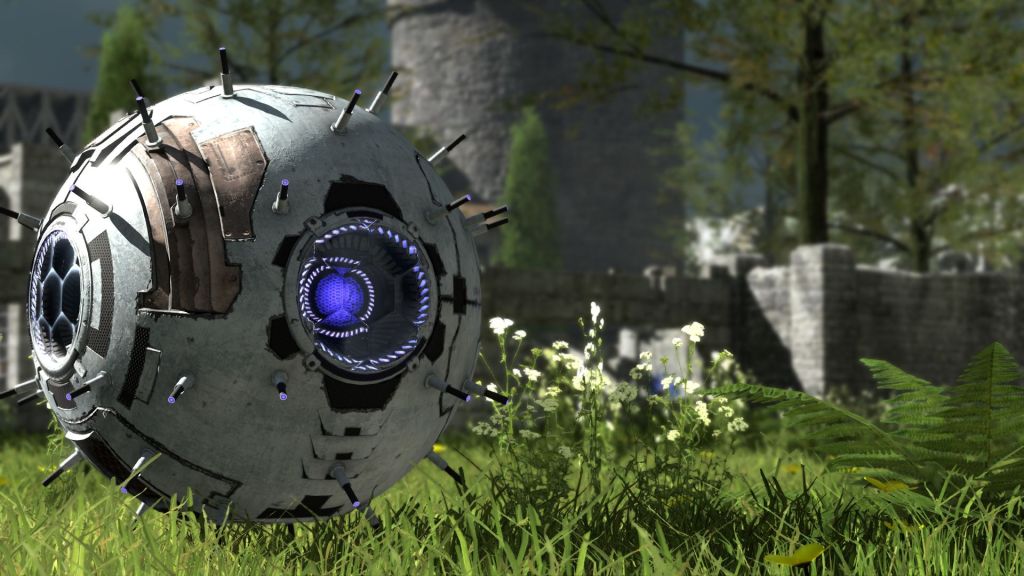 Then, inside the studio is there freedom for employees to pitch their own projects and ideas?

DL: If it makes sense, I guess. Yeah. I mean, we're currently focusing mostly on Serious Sam 4, most of the ideas that come forward are related to that game. In that team, they do get the chance to make their ideas a reality, except it's in Serious Sam 4.

Has the new terrain technology sped up the process of creating internally?

AL: Yes, from one perspective, this is something we've been waiting for a long time. Internally we should really have a terrain engine because artists used to manually model terrain meshes, like in The Talos Principle. They've been complaining about it for a long time. And we wanted to do some larger vistas for Serious Sam 4. There were several other reasons why we started. When we started we just built some technical solutions, but they turned out to be working better than we expected. I was really, really happy with the results.

So can we expect to see the similar technology in games going forward, other than Serious Sam 4?

AL: Of course. I mean, that's always our goal, having an engine and then using it, like right now, where we are not only using technology for newer games but hopefully bring the older games to the newer technology and keep shipping them on different platforms.

DL: We shipped The Talos Principle on Xbox One just a few months ago, and most of our upcoming projects are going to be multi-platform because we keep adding support to our engine for various platforms. That was always the case with Croteam. This has always been Alen's engine and then the team just kept building on it. We're could've switched to a different engine at any point in time. That probably would have been easier for us but it wouldn't be as fun and as flexible. 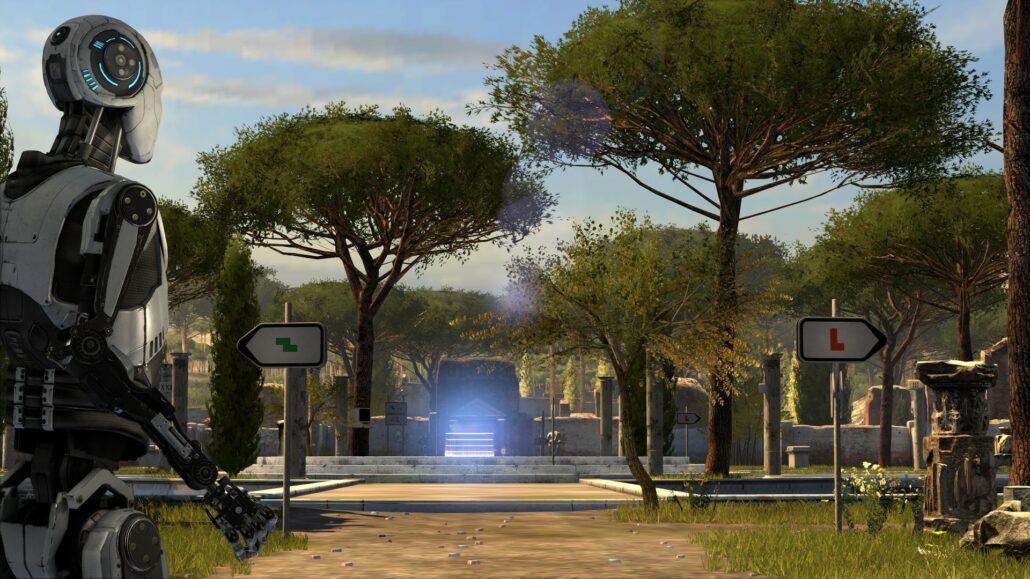 How is the engine working with the console platforms at the moment?

AL: Really good. We are happy with that. Yeah. It's become very streamlined to just ship one of our games on Xbox One or PS4 or Nintendo Switch. We are working on all of those platforms to make sure that we can at any point ship any game is. As long as that platform can actually handle the amount of content, we're probably not gonna ship the next big game older platform. But in theory, the engine supports a number of platforms.

So then the engine is working well with the Nintendo Switch?

AL: We are working on porting for the Nintendo Switch. I'm not sure what's the current status and what we can share about that.

Can we expect The Talos Principle to hit the Switch?

Alen and Daniel were understandably protective of information surrounding their upcoming projects but gave me plenty of faith in what's coming next from Croteam. Both were incredibly gracious to give me their time and showed clear passion and excitement for the studio and its future. When it comes to the European game industry, it seems like Croteam will be an essential staple for years to come.