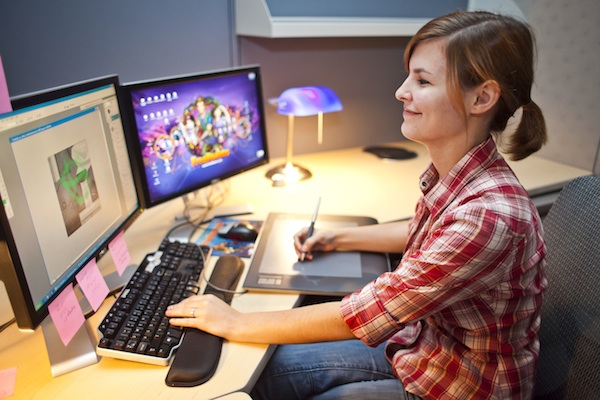 Over time, the relationship between developers and players has become increasingly close and important. Media such as social networking has increased the interaction between them, which greatly benefits the industry. However, this is not always the case, and it is common to see conflicts between both parties.

Whether those were sincere complaints about some particular aspect of a game or unwarranted claims, it certainly is not at all pleasant for developers to hear only complaints about their games. Above all, if you have worked intensively on the video games for so many years.

Charles Randall, a game designer and programmer who collaborated with Ubisoft and BioWare, talked about this topic from his Twitter account. It all started when one of his friends wrote to him: "I wish game developers were more candid about development." At this Randall replied, "The caveat is that we’re only candid with other industry people. Because gamer culture is so toxic that being candid in public is dangerous."

Randall referred to the thousands of messages that exist with offenses to developers, which sometimes the community does for a simple comment that they consider inappropriate.

"There are still topics I can’t touch because I was candid once and it resulted in dumb headlines, misunderstandings, and harassment. So while I’d talk candidly about certain big topics right now — I know doing so would lead to another wave of a**h*les throwing s*it at me," Randall said.

Later, the developer stated that he and his teammates love to talk about the creative process of the games. However, he said that its "almost never worth it", because the attitude of the players is bad and it takes away all the motivation. To a large extent, this is due to the influence of others who report to the community from a wrong perspective.

"I did a public talk a couple weeks ago to a room full of all ages kids, and afterwards, a kid came up to me and was talking about stuff. And I s*it you not, this kid (somewhere between 13-16 I’d guess) starts talking about how bad devs are because of a youtuber he watches," Randall said.

According to the game designer, this occurs not only in video games but in the entertainment industry in general, where a toxic culture predominates the community. From their perspective, the way forward is to educate people and give them true information.

Undoubtedly, this type of attitudes on the part of the community is regrettable. Since they not only demerit the work of a complete team, they also reflect their lack of tact and knowledge regarding everything that involves creating a video game.

Recently, Overwatch's Designer Jeff Kaplan talked about the toxic behavior in Overwatch, promising that they would rather like to spend more time rewarding good players.

What do you think about the statements of Randall? Let us know about your opinions in the comments below.

PS5 Could Come Out in 2020, According To Michael Pachter