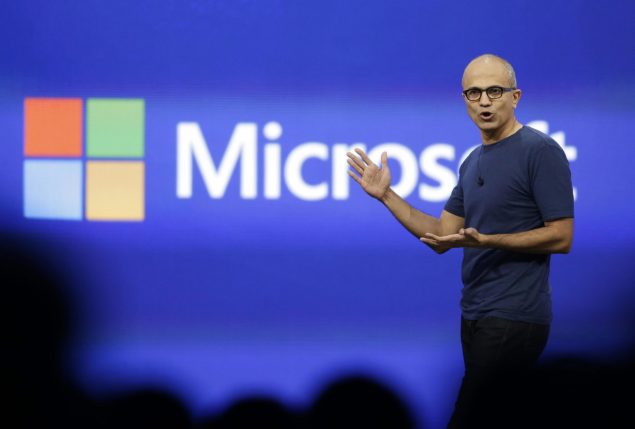 Internet Explorer and Edge get protection from drive-by attacks:

Browsing the web using Edge or Internet Explorer on Windows 10 would get safer now, as Microsoft has introduced new improvements to its SmartScreen web protection system. Microsoft's SmartScreen integrated in Edge, Internet Explorer and Windows operating system helps "protect users from socially engineered attacks such as phishing and malware downloads." It also warns the user about deceptive advertisements and scam sites. Microsoft has revealed that the latest updates for Windows 10 now offer better protection against drive-by attacks using its improved SmartScreen protection system.

Drive-by attacks are malicious web attacks that tend to start on trusted websites, targeting security vulnerabilities in commonly used software. What's more, they often don't require any user interaction – so there's nothing to click, nothing to download – and infection is usually invisible.

Drive-by attacks target both vulnerabilities that have already been fixed in popular software or are the newly discovered exploits, explains Microsoft. Using data from Microsoft Edge, Internet Explorer, Bing, and other products, SmartScreen is now able to understand how these attacks are made:

...drive-by attacks need to be detected and prevented before any web content is parsed and rendered. To avoid impacting browsing performance, SmartScreen helps protect against drive-by attacks by using a small cache file created by the SmartScreen service. This cache file is periodically updated by your browser to help keep you protected and to ensure that calls to the SmartScreen service are only made if we believe there's a high probability of malicious content on a page.

The new improvements introduced in SmartScreen also enable it to warn the user about potentially malicious frames, including unsafe ads. Unlike the past when it hid the entire page and its content showing a full-page warning, SmartScreen will now show warning about for the malicious frames, keeping the rest of the content visible to the user. 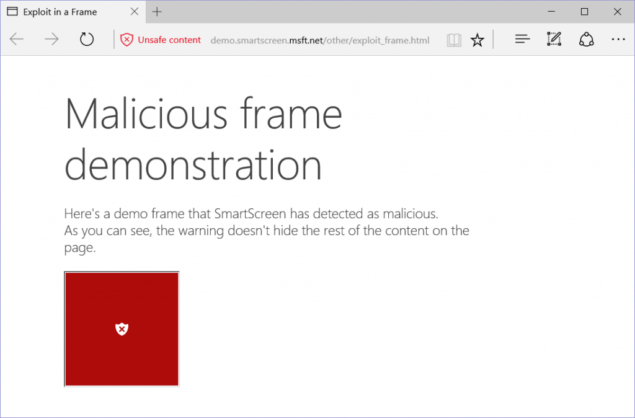 You can read more about the SmartScreen improvements on the official blog. Microsoft also recommends users to install security updates as soon as they become available.