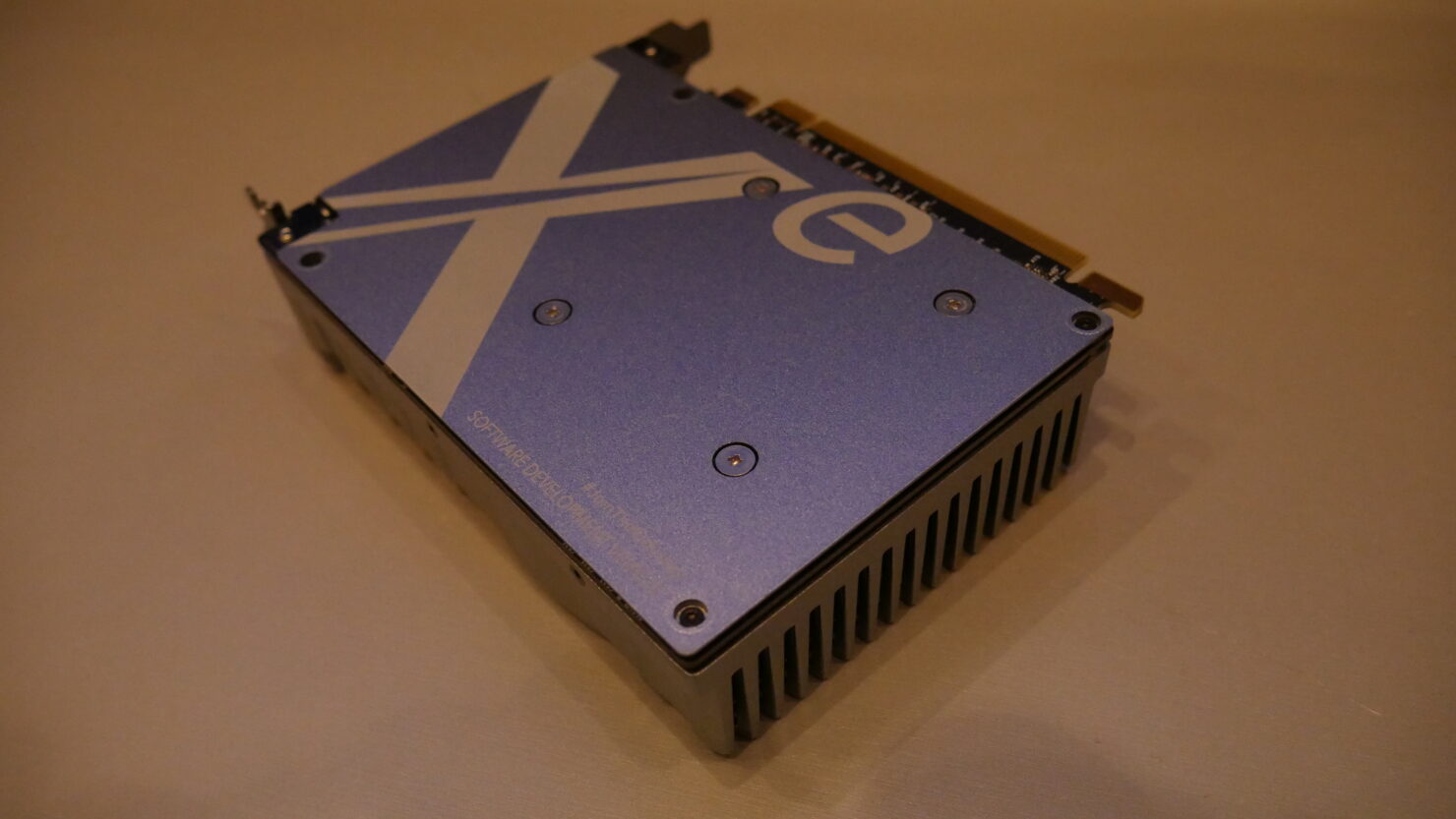 A brand new Intel Xe-HPG DG2 GPU entry has made its way in the GFXBench database which shows performance on par with an NVIDIA GeForce GTX 1660 SUPER graphics card.

Discovered by TUM_APISAK, an Intel Xe Graphics entry was made within the GFXBench benchmark. Since the graphics card isn't marked as an Iris variant, we can come to the conclusion that this is a Xe-HPG DG2 GPU-based variant that will be part of the higher-end graphics lineup for desktops & mobility.

No specifications are mentioned but compared to the Iris Xe MAX which is the top Xe-LP GPU, we are looking at a 2.5x performance increase. The Iris Xe Max is composed of 96 Execution units or 768 cores. It looks like this particular variant could be a higher-end variant with either 256 or 192 EUs. We should also expect higher clock speeds thanks to increased power headroom on the HPG variants.

Compared to existing discrete graphics cards, the Xe-HPG DG2 GPU is comparable to the NVIDIA GeForce GTX 1660 SUPER. However, this is not the final performance as we don't know what clocks it was running at or whether the drivers are optimized enough for this particular benchmark to say that this is the final performance but we are seeing improvements to performance with each new entry.

There are a lot of unknowns in this benchmark but this is the third entry of Xe-HPG GPUs that we have seen in the last couple of days which suggests that more and more samples are now running in the test environments and a launch could be real close.