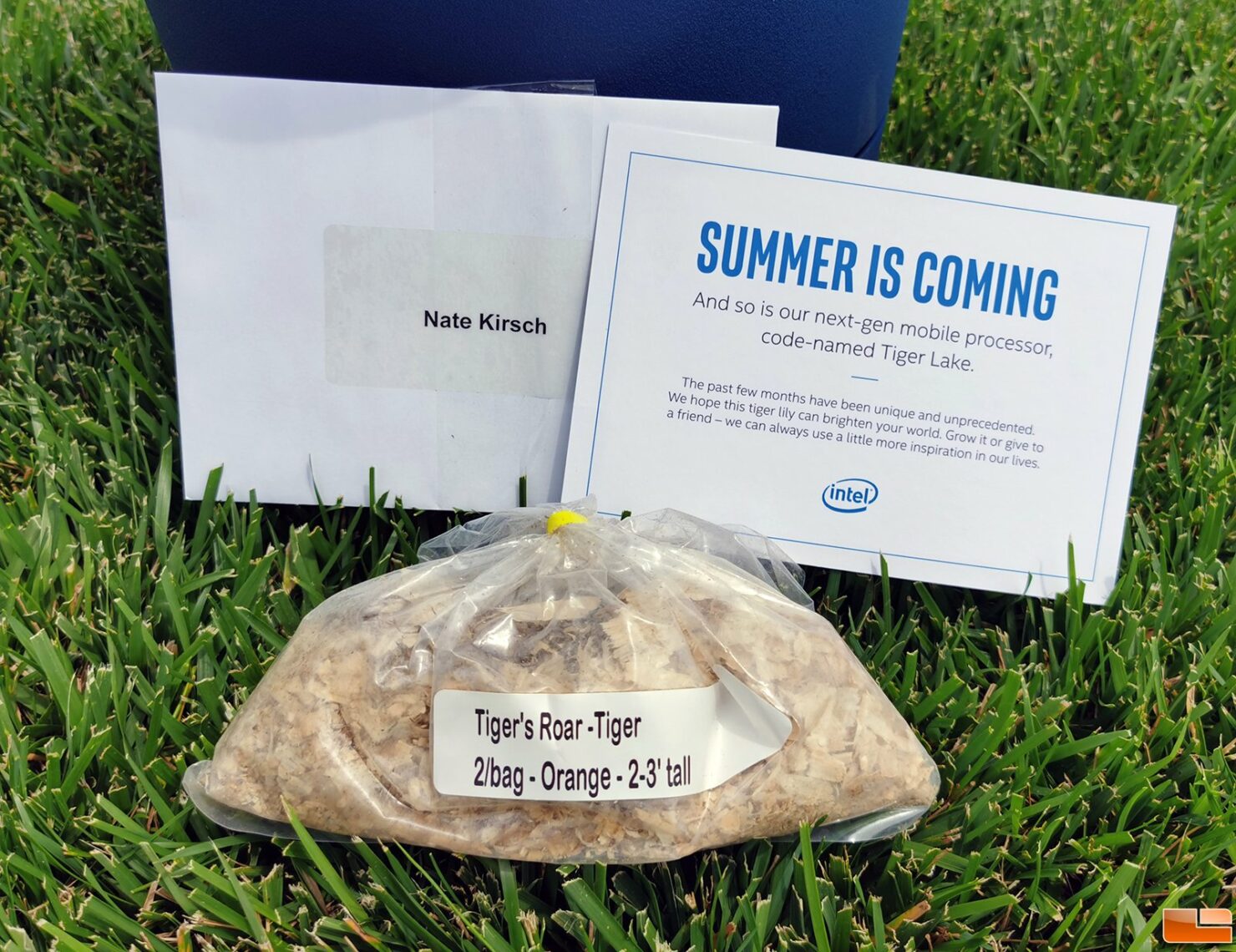 With the release of Intel's next-generation 10nm Tiger Lake CPU family imminent, the company has started sending out marketing kits to the press which is part of a promotional campaign for its 11th Generation mobility family.

The Intel Tiger Lake family will be the second 10nm lineup to hit the mobility platform after Ice Lake and will offer key improvements in all aspects. The two major updates to the Tiger Lake processors family will include the brand new Willow Cove core architecture for the CPU side & the Xe graphics architecture for the GPU side. Intel has promised improved CPU & GPU performance along with up-lift in efficiency over existing 10nm parts. 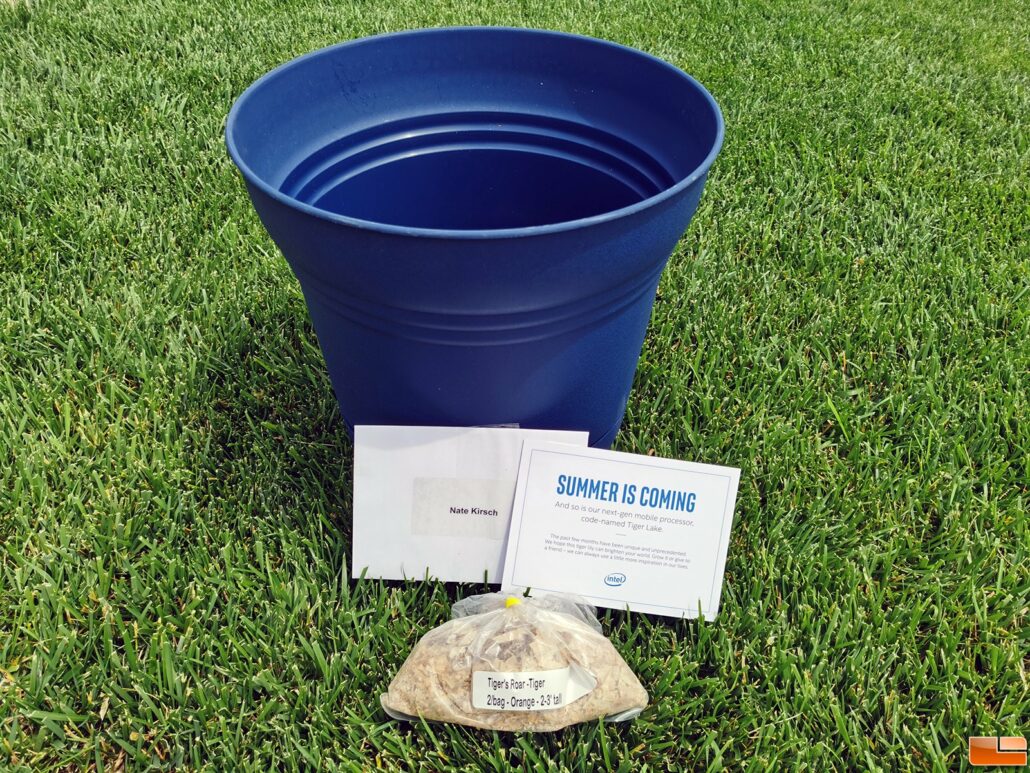 Intel has started its Tiger Lake marketing campaign and is sending out marketing kits to the tech press in its first promotional wave. Legit Review's editor, Nathan Kirsch, got hands on one of these kits and shared it on his Twitter feed. The kit includes two orange Lily (Lilium Tiger's Roar) seeds & a letter which reads the following:

And so is our next-gen mobile processor, codename Tiger Lake.

The past few months have been unique and unprecedented. We hope this tiger lily can brighten the world. Grow it or give to a friend - we can always use a little more inspiration in our lives.

It's definitely a nice way to promote and market its next-generation Tiger Lake CPUs and also eco-friendly. Intel has already confirmed that Tiger Lake CPUs will be launching in mid-2020 and we can expect a range of new notebooks and laptops show up starting Q3 2020.