Intel Rumored To Lose One Of Its Biggest Processor Clients? Can You Guess Who

Despite being the leading manufacturer of desktop, laptop and server processors, Intel has faced stiff resistance, particularly from manufacturers intending to commence a skirmish with the company in the server CPU market. Now, it looks like cracks in the firm’s armor have finally started to show as one of its biggest clients could be looking to sever the partnership.

Google Rumored To Switch To Qualcomm And Reduce Its Dependency On Intel – Does Qualcomm Have Such Resources At Its Disposal?

Google happens to be one of the biggest clients of Intel’s server processors. Now, the latest report from Bloomberg suggests that the advertising giant intends on publicly announcing its support for Qualcomm, the world’s largest mobile chipset manufacturer during an investor meeting that is going to take place next week. Both Google and Qualcomm has have already cooperated on design work and the former will commit to using the processors if they are able to meet performance goals. Currently, individuals hailing from both companies have declined to comment on the matter.

Qualcomm’s SoCs and custom developed processors use ARM’s architecture, which is ultimately used in chips that consume far less power as opposed to x86 processors, which will substantially reduce the power draw and make them more favorable for companies that want to pay for less overheads. Additionally, Intel does not go easy on its server processor pricing, and this is another area where Qualcomm will also be looking to attack. Long time back, there was news suggesting that Qualcomm was prepping a 64-bit capable processor that had been codenamed Hydra. 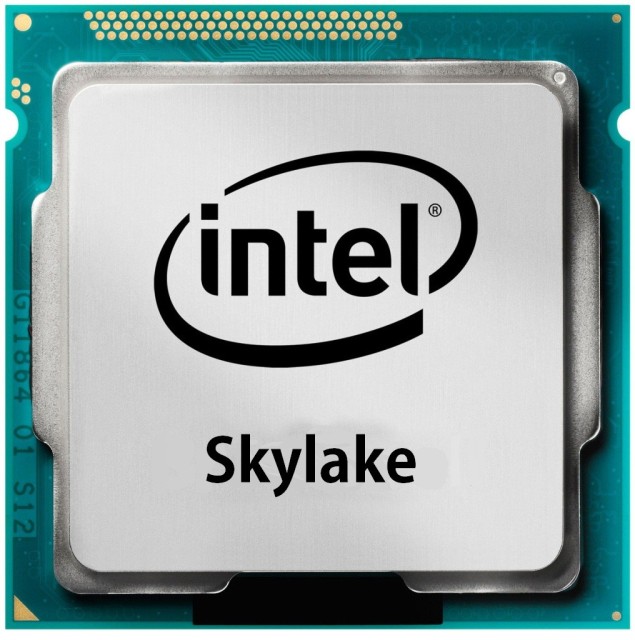 The cores would be custom made and will be able to handle high parallel applications, which is exactly the kind of performance feature that enterprises and consumers are looking for. On Google’s orders, we could see Intel’s market share dwindle, after possessing a firm grip over the market for the past decade. For those that do not know this, Intel currently possesses a market share of more than 99 percent of processors used in servers, making its dominance unmatched in this sector. However, the company’s struggles in tapping into the mobile chipset market are well known, and it was reported that it was actually giving away free chips to potential partners like Xiaomi in order to secure more clients for its mobile SoCs. 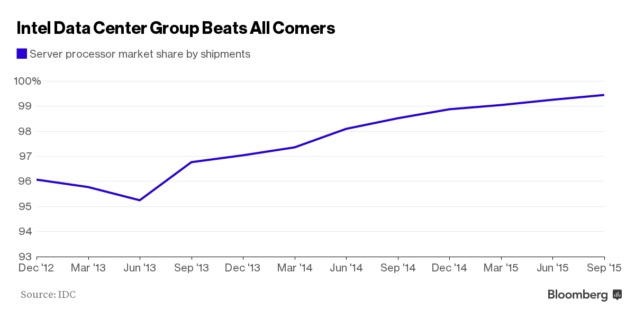 In other news, Google is also intending to be a completely green tech firm in the foreseeable future, so perhaps this also encouraged the company to reduce to dependency on Intel. Intel has enjoyed a huge operating income, and there is very little that its partners can do to negotiate prices, particularly when the company’s closest rival AMD has been unable to produce powerful chips at a competitive pricing element. According to the latest statistic, Google purchases as many as 300,000 processors every quarter for servers it manufactures, meaning that cutting off its relationship with Intel would definitely deliver a huge blow to the latter. It cannot be said what Qualcomm will offer to Google to rival the capabilities of Intel’s products, but during the next investor, you guys will know soon enough.