Previously, it was reported that Qualcomm had partnered with Chinese chipset maker Allwinner in order to tap in to global entry-level markets with affordable LTE tablets. Now, working side by side with ARM, the leading mobile chipset maker intends on grabbing a large portion of the server market share with a 64 core processor called Hydra. We have no clue why Qualcomm would resort to choosing a Greek serpent monster as the name of its processor, but for whatever reason, we suspect that it was chosen in order to warn Intel that the firm is gunning for its server market share. 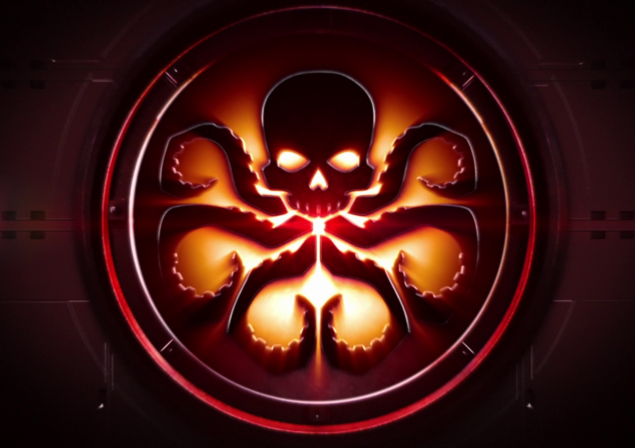 Hydra Will Feature Custom ARM Cores, No Release Date Present As Yet

According to tbreak Media, Hydra will not comprise up of cores belonging to Cortex-A57 or Cortex-A72. Instead, these cores will be custom made and will be able to handle high parallel applications, which is exactly the kind of performance feature that enterprises and consumers are looking for. However, due to the amount of time it is taking both companies to release Hydra, it is possible that some products might fail to be released out in to the market.

Why is that so? For one reason only; the timing has to be perfect. Take AMD for example. The processor manufacturer had a vision to duke it out with Intel by launching Project Skylake. Project Skylake involved the release of server processors that comprised up of Cortex-A57 cores. Unfortunately, since the product was introduced too late to the market, it was eventually scrapped from the table.

Currently, Intel’s dominance in the server processor market is yet to be threatened by any firm, which is the reason why the company stamps ridiculous price tags on chips that consume high amounts of power; something that companies are not fond of. After acquiring Altera, it is expected that Intel will be able to produce far cheaper server processors than ever before, strengthening its position as a result.

This is where Qualcomm’s Hydra will be looking to penetrate the market, before Intel has the chance to move its own chess piece. One primary advantage of the 64 core processor is that more than one Hydra can be used in multi CPU server setups, which means more processing power can be stacked, with lowered power and cost consumption.

Unfortunately, Qualcomm has not given any exact time frame at which it intends on greeting the server market. Perhaps in the near future we will get to know more about the chip.