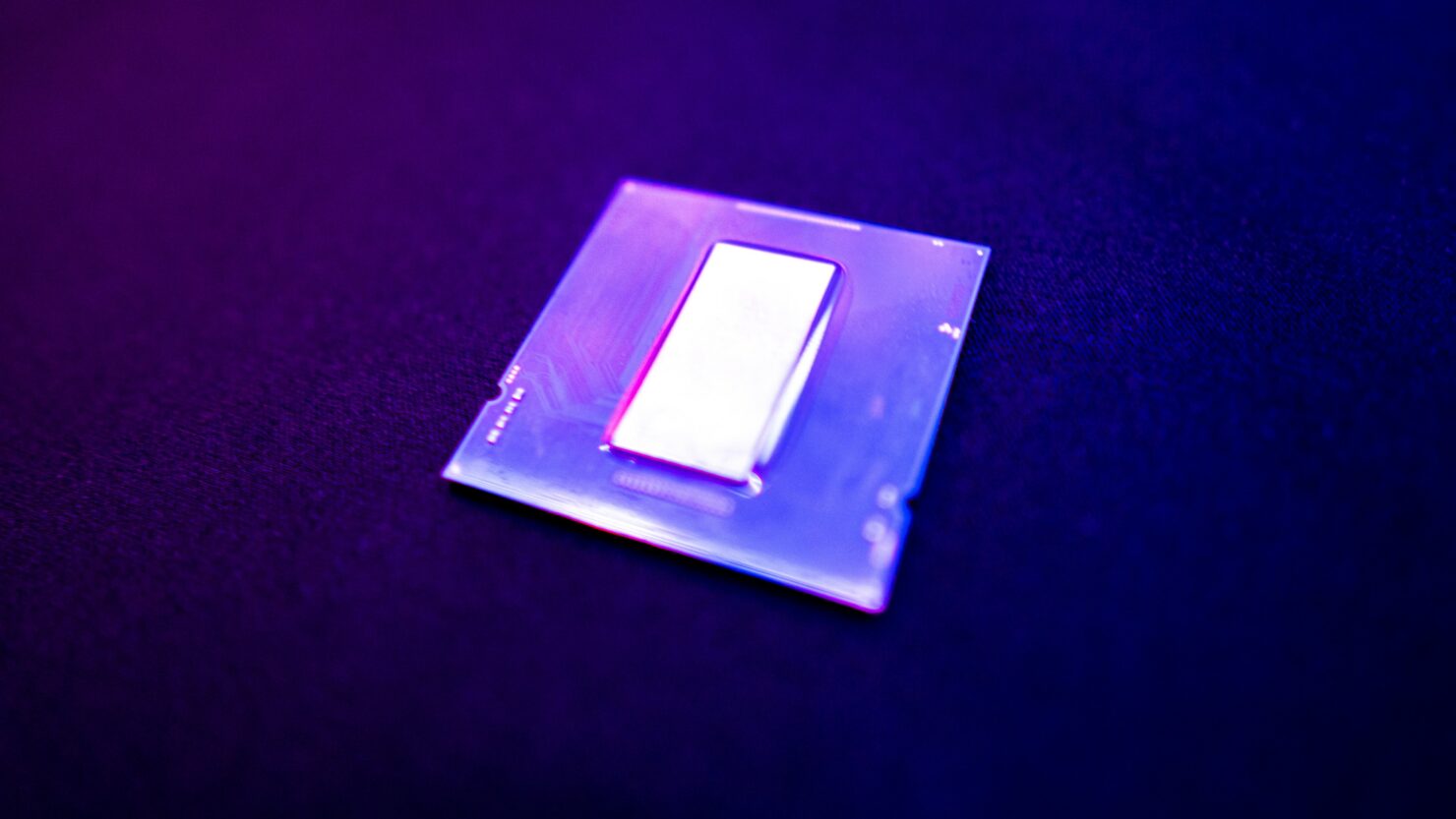 An enthusiast overclocker has managed to get one of the 210 Intel Core i7-11700K CPUs from the German retailers selling the Rocket Lake CPUs early. German overclocker, MoeBen (via @Uzzi38) shared photos of the delidded CPUs on Overclock.net forums. The CPU shares the same die as the flagship Core i9-11900K so it's a good reference to know who big the full-fat Rocket Lake CPU die is going to look like.

The Intel Core i7-11700K CPU has certainly been in the spotlight as multiple reviews have been published including two different ones that show different findings. One review finds the power usage to be quite high and another review finds it to be significantly better. The preliminary specifications of the i7-11700K are an 8 core 16 thread processor based on Intel's 14nm process. It features a 3.6 GHz clock speed and a boost clock of 5.0 GHz with a 16MB cache and a TDP of 125W.

Many people are more focused on the flagship Intel Core i9-11900K processors, but we are in luck as the die for it will be the same as the i7-11700K. The major differences between the processors are the frequencies and the integrated memory controller. Also, Thermal Velocity Boost is a feature exclusive to the i9 product stack. As for the die shot we have, it shows us the size of the die which is roughly 260-270 mm2 in size. If we compare that to the die of the Comet Lake i9-10900K, it is roughly 28% larger.

Unfortunately for MoeBen, his i7-11700K did not survive the process of delidding and has been rendered unusable. He can not get any more comparison done with delidded CPU and it would have been interesting to see the overclocking performance on a delidded 11700K. As for the release date of both of them, it is set for the 30th of March.