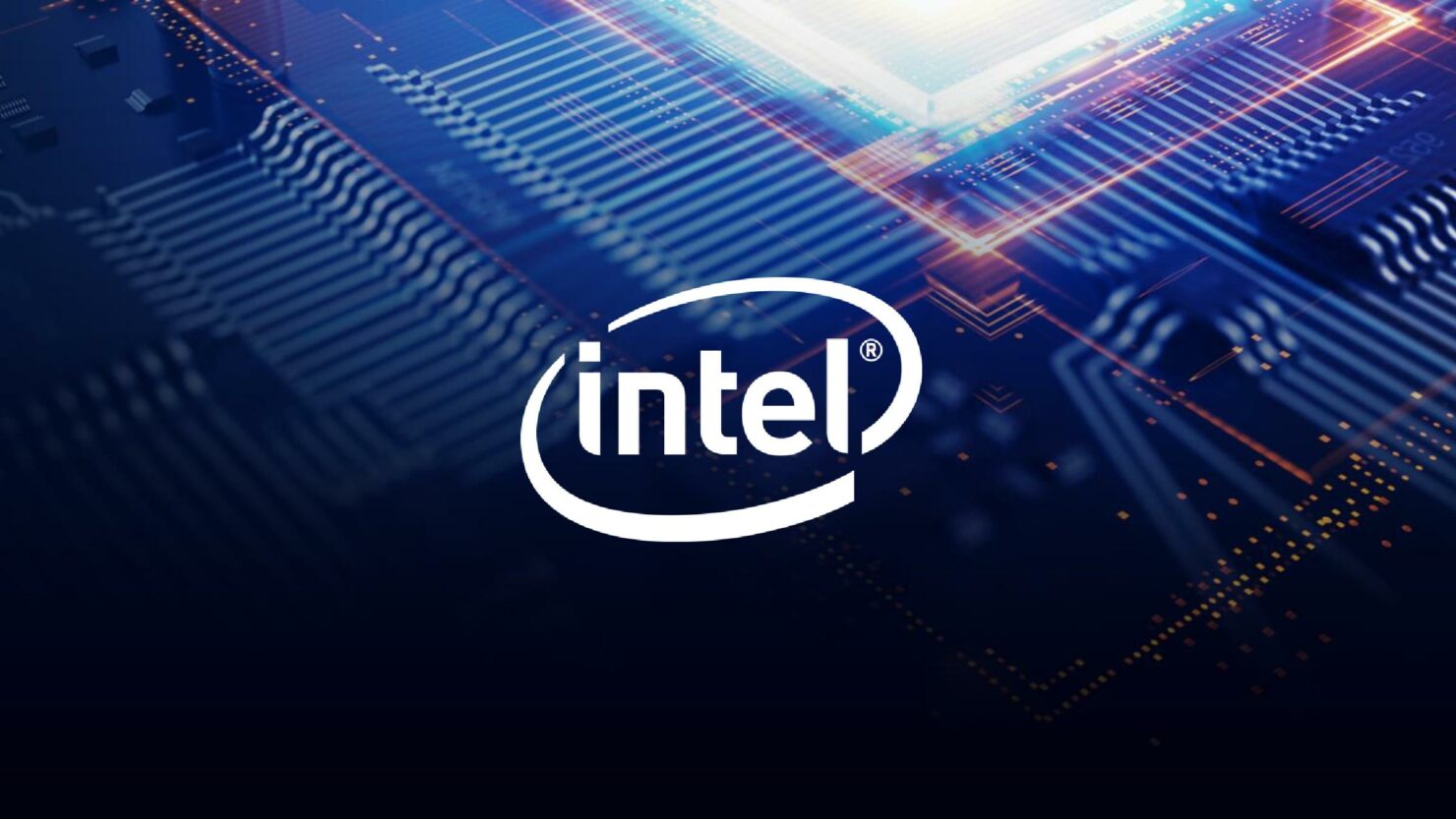 Intel recently discontinued their Comet Lake-U, Ice Lake-U, and Lakefield laptop CPUs earlier this year. Now, Team Blue is initiating their End-Of-Life (EOL) plan for the higher-end mobile 14nm Gen Core CPUs, which happens to be the remainder of the Comet Lake series. Customers will be able to order the processors until the first half of 2022. It is speculated that it is due to the fact of two 10nm processors by Intel are still on the market being more favorable than the 14nm chipset.

It is felt that Intel is manufacturing 10nm processors so late in its cycle that they needed to focus on the high-performance user demands that utilize the 14nm technology.

So, in light of that demand, they introduced the Coffee Lake series which only utilized as high as eight cores to its chipset. In turn, Comet Lake was able to be accessible for the 10nm core market, and leaving Ice Lake CPUs with eight cores. But, it was never the intention for Intel to utilize the 14nm nodes for ten-core CPUs due to the large die size and lack of proper efficiency in terms of finances and consumption of power, especially compared to the other Intel series at that time. 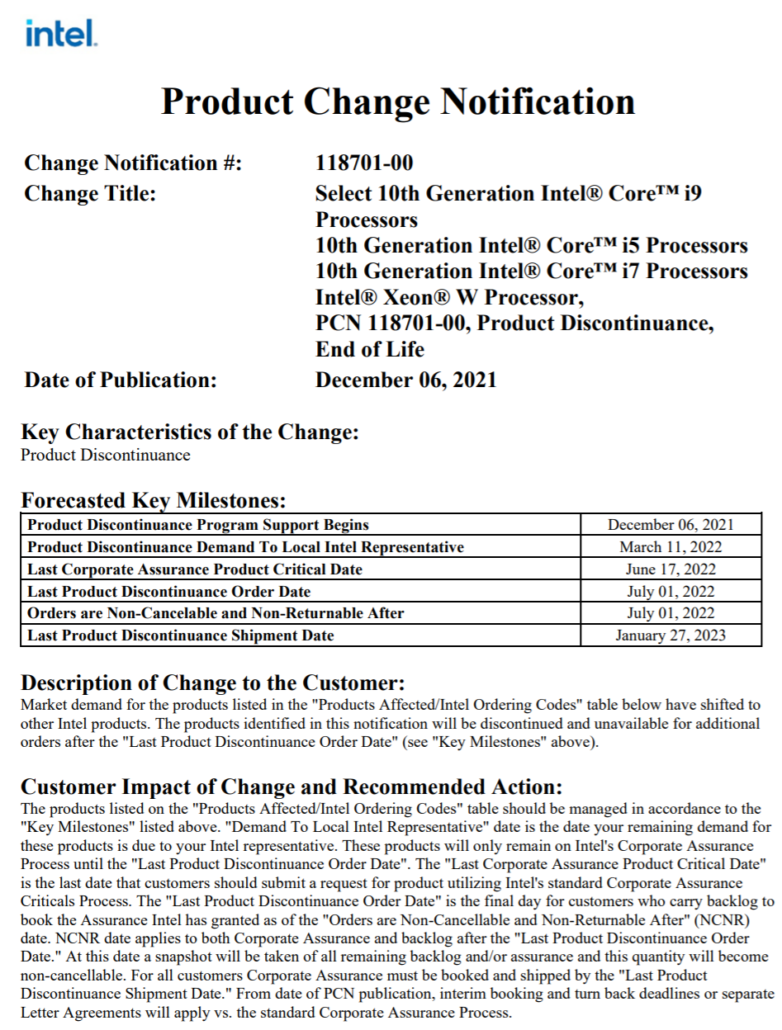 There are several positive outcomes for Intel with this decision. Not only will this open up capacity in the production of other Intel products, but it would also allow for Intel to produce more cost-efficient and obsolete components, making it easier for desktop and mobile manufacturers to access additional parts and technology.

Those Intel customers that are needing the following processors will need to finalize their orders by April 1st of 2022. The final ship date for the following is expected to have a goal of September 30th of 2022.

The following chipsets will be available for order until July 1st of 2022 with an expected final shipping date of January 27th of 2023.