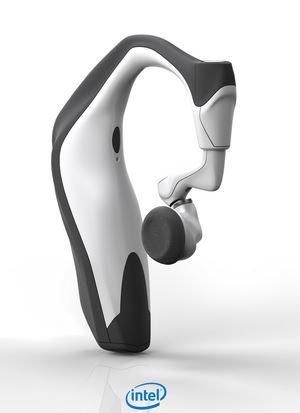 This round trip almost around the word takes time computationally. Be it Google, Apple, or Microsoft, they haven't yet enabled their devices and consoles to run those commands at home instead of sending them over. Intel, on the other hand, intends to change the dynamics of voice recognition. 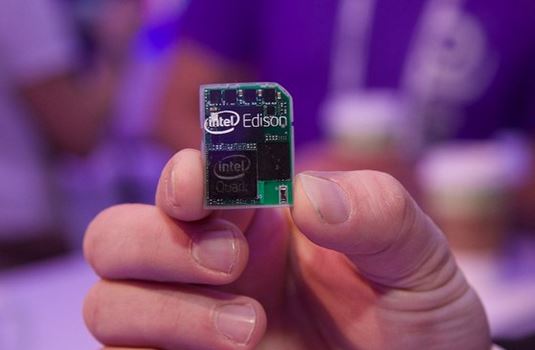 Intel Jarvis - wireless earpiece by Intel - will process voice commands on the device and not outsource them to powerful servers using the internet reducing the time it usually takes in the process.

Intel claims that with a third party partnership, it has created a processor and software combo powerful enough to translate human voice and yet small enough to fit in to the Intel Jarvis earpiece. It would give Jarvis some sort of superhero power to work with an Internet connection but still function on its own.

While Google does have an offline version of voice recognition since Android 4.1 Jelly Bean, it is only available to devs and is in "experimental" phase, not promising accurate results as of Google online recognition.

Intel Jarvis will be sold to other tech companies so that it could be integrated in to our phones and tablets. No more round the world trips of our voice commands. Yippie!