It has been only a couple weeks when we first encountered the leaked images of Samsung Galaxy Neo / Lite smartphone. Today, Samsung has very quietly launched the "Galaxy Grand Neo" (also dubbed as Galaxy Grand Lite) and it has been officially listed on Samsung website. 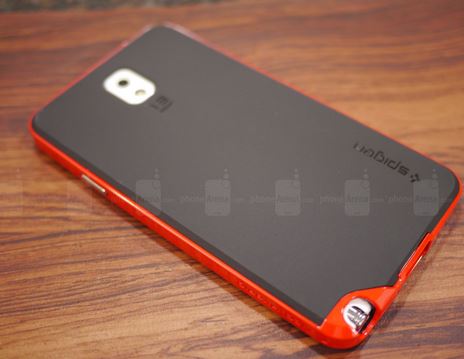 The website confirms the specifications of this 5-incher Samsung smartphone. 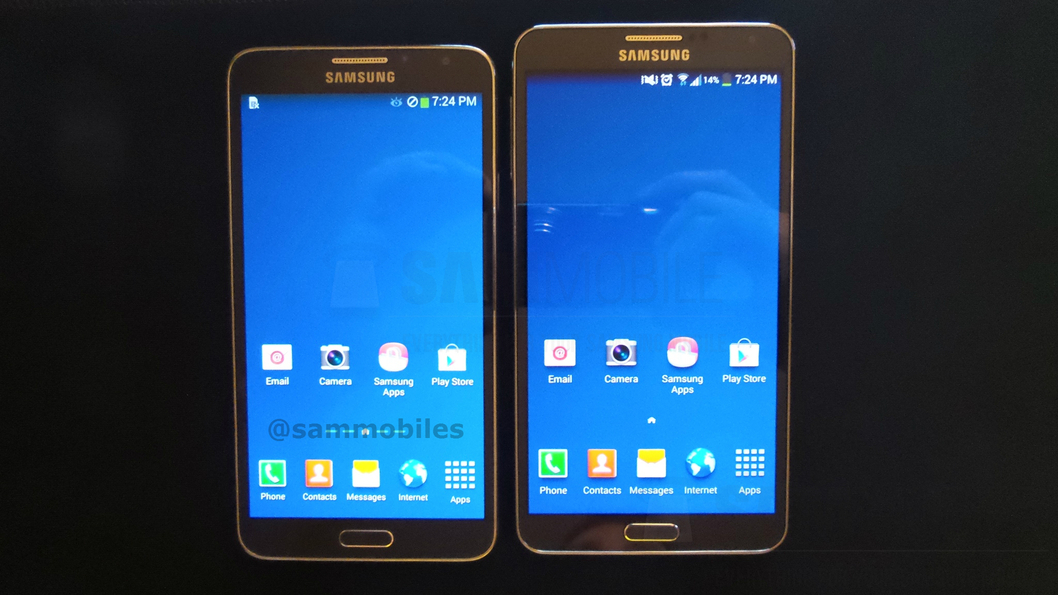 With a battery life of 8 hours supported by a 2,100mAh battery, the device looks a good mid-range Android smartphone. Here are the specs in details:

The website only shows 'Android OS support' without showing any specific version. However, a Dutch retailer has listed Android 4.2 Jelly Bean as the software.