Intel is going to unveil their next generation of HEDT processors codenamed "Ivy Bridge-E" on 11th September 2013. The new processors are going to based on a 22nm process and a new tri-gate architecture that will take overall performance and efficiency to the next level. 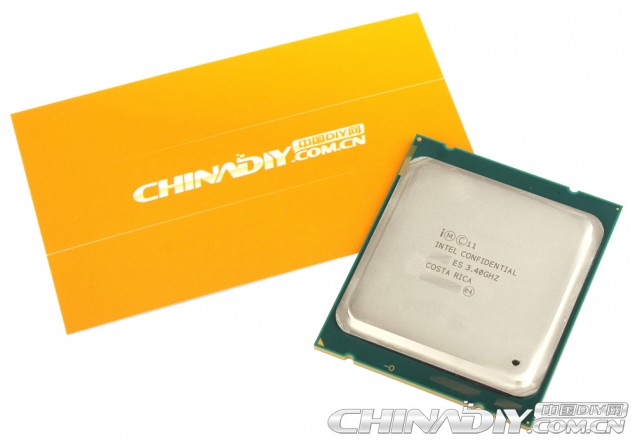 Images are courtesy of ChinaDIY!

ChinaDIY managed to get their hands on the upcoming Core i7-4930K processor which is currently in Engineering phase. These ES phase chips are the ones that would be sent out to most of the press members to review prior to launch. The new Core i7-4930K would replace the Core i7-3930K processor and would be available for $555 US. It would feature 6 cores and 12 threads with a clock speed of 3.40 GHz base and 3.90 GHz with Turbo boost 2.0.The Core i7-4930K would feature 12 MB of L3 cache. You can see a full preview of the Ivy Bridge-E based Core i7-4960 here.

The Core i7-4930K including the other Ivy Bridge-E processors would be compatible with the LGA 2011 socket motherboards which are currently being added support by various manufacturer's with an update BIOS. The performance side has got a boost by 10-15% but the main improvement in Ivy Bridge-E is its power consumption which has significantly gone down compared to Sandy Bridge-E. It should be noted that the Ivy Bridge-E are not only better in both performance and efficiency compared to the older Sandy Bridge-E processors but also topple the 5 GHz clocked AMD's FX 9590 and FX 9370 processors with a TDP of 220W. The Core i7-4930K on the other hand has a TDP of only 130W which is also the same on the Core i7-4960X and the Core i7-4820K. The Core i7-4820K has got some good response by members on various hardware forums regarding it as a good entry level product that sticks with the Unlocked design unlike its predecessor. 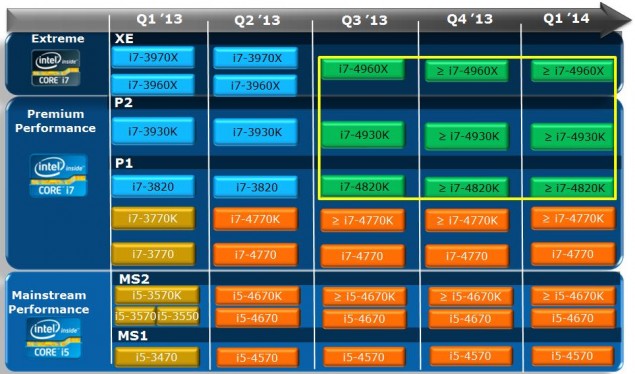 While Ivy Bridge-E is scheduled for early September as confirmed in today’s report, Intel’s next generation was also leaked as the Haswell-E HEDT platform codenamed “Lituya Bay” which would arrive in second half of 2014.

Haswell-E chips would be based on the 22nm architecture and remain compatible with LGA 2011 socket however a new X99 “Wellsburg-X” chipset would be implemented on the next generation motherboards which would allow for native DDR4 memory support. You heard it right, Haswell-E would be the first HEDT platform by Intel to bring DDR4 memory support and feature upto 8 cores and 20 MB of L3 cache. More details can be found here. 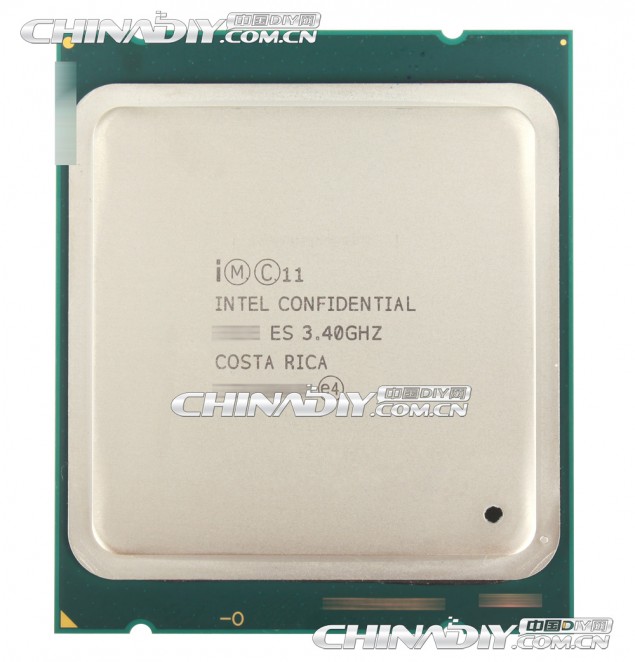 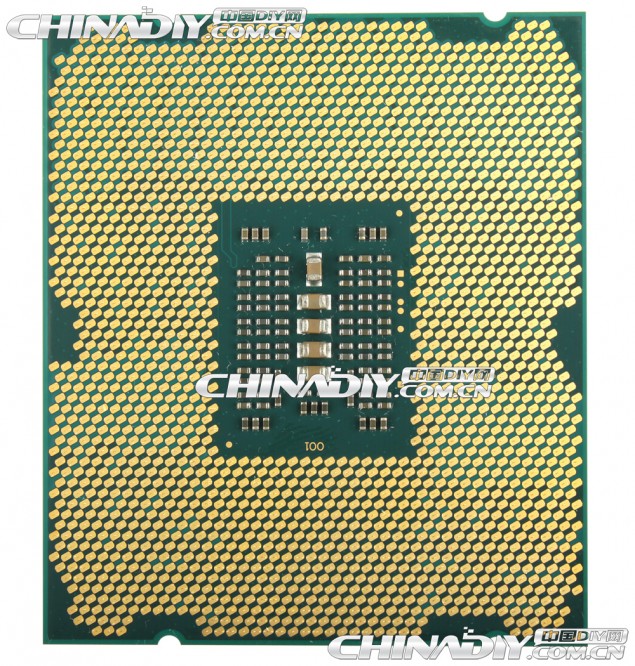