New benchmarks for Intel's 10th generation desktop CPUs codenamed Comet Lake-S have leaked out. The latest benchmarks are specifically for the 8 core, Core i7-10700K and the 6 core, Core i5-10600K. Both of these processors will be tackling the mainstream AMD Ryzen 7 8 core & the AMD Ryzen 5 6 core lineup which has been in the market for months and has amassed a big reputation for its stellar performance and value.

The latest benchmarks have been reported by TUM_APISAK (via NotebookCheck) which includes three 10th Gen Intel Desktop CPUs. The CPUs include the Core i7-10700K, the Core i5-10600K and the Core i5-10600KF. The KF model is essentially the same chip as the Core i5-10600K but comes with a disabled iGPU. Specifications for these processors are listed below. 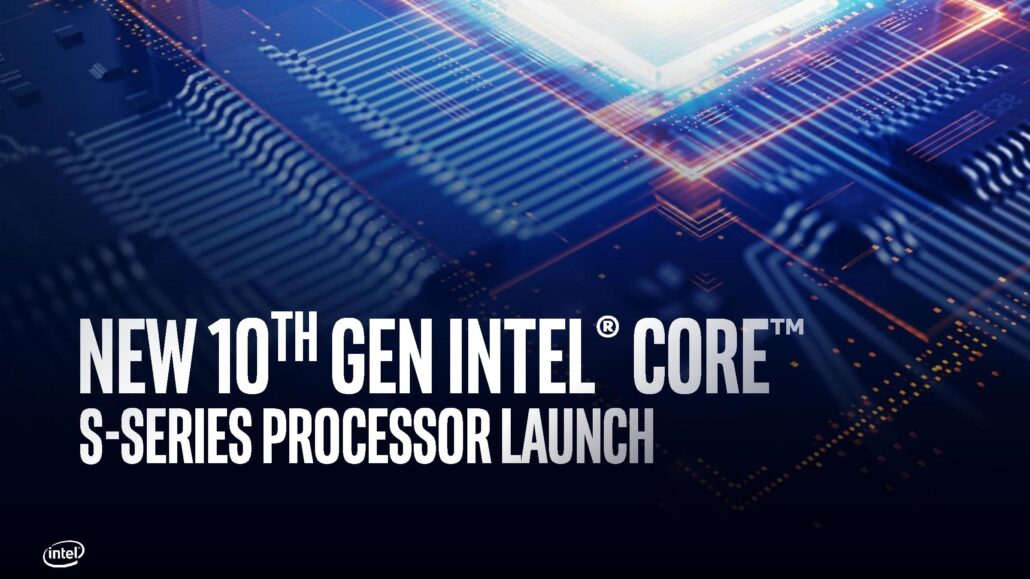 Update - We have also added the scores for the Core i9-10900KF into the list to compare against the Core i7 and Core i5 10th Gen Desktop CPUs from Intel.

The benchmark data provided below will help you figure out what to expect from these processors:

As you can see in the scores mentioned above, the Intel 10th Generation Desktop CPU lineup is clearly ahead in single-core tests which are due to faster clock speeds on a single-core which will be hitting or even surpassing the 5 GHz clock barrier, something which the AMD Ryzen 3000 CPU is unable to do. At the same time, Intel requires such high clock speed to stay ahead of the 3rd Gen Ryzen competition since AMD's IPC lead is pretty strong with Zen 2. This is showcased in the multi-core tests where AMD Ryzen CPUs are able to match the 10th Gen Intel Core lineup despite lower all-core frequencies. 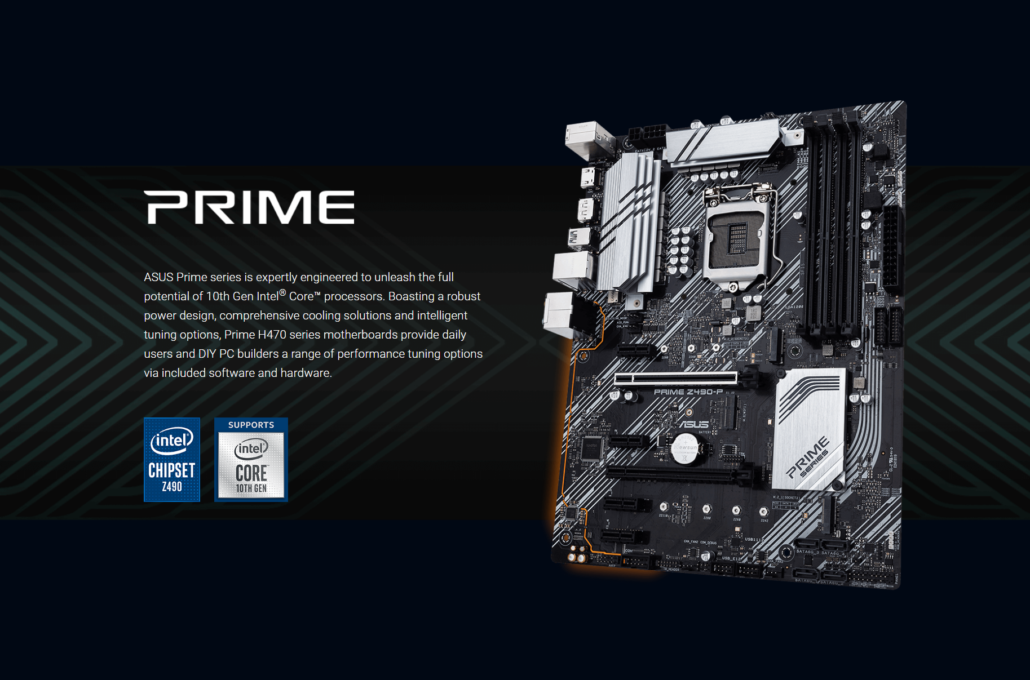 The platform itself is very important as users looking forward to upgrade to 10th Gen CPUs would definitely require a new motherboard and based on the early pre-order prices that have been listed for Z490 boards at various retailers, they aren't coming in cheap but Intel's board partners will release cheaper H470, B460 and H410 chipset based options on 27th of May, just a little bit after the official launch of Z490 and 10th Gen on 13th May. Only time will tell if they are able to snatch some market away from AMD Ryzen 3000 CPUs, but based on the figures above that might be a really hard bet.