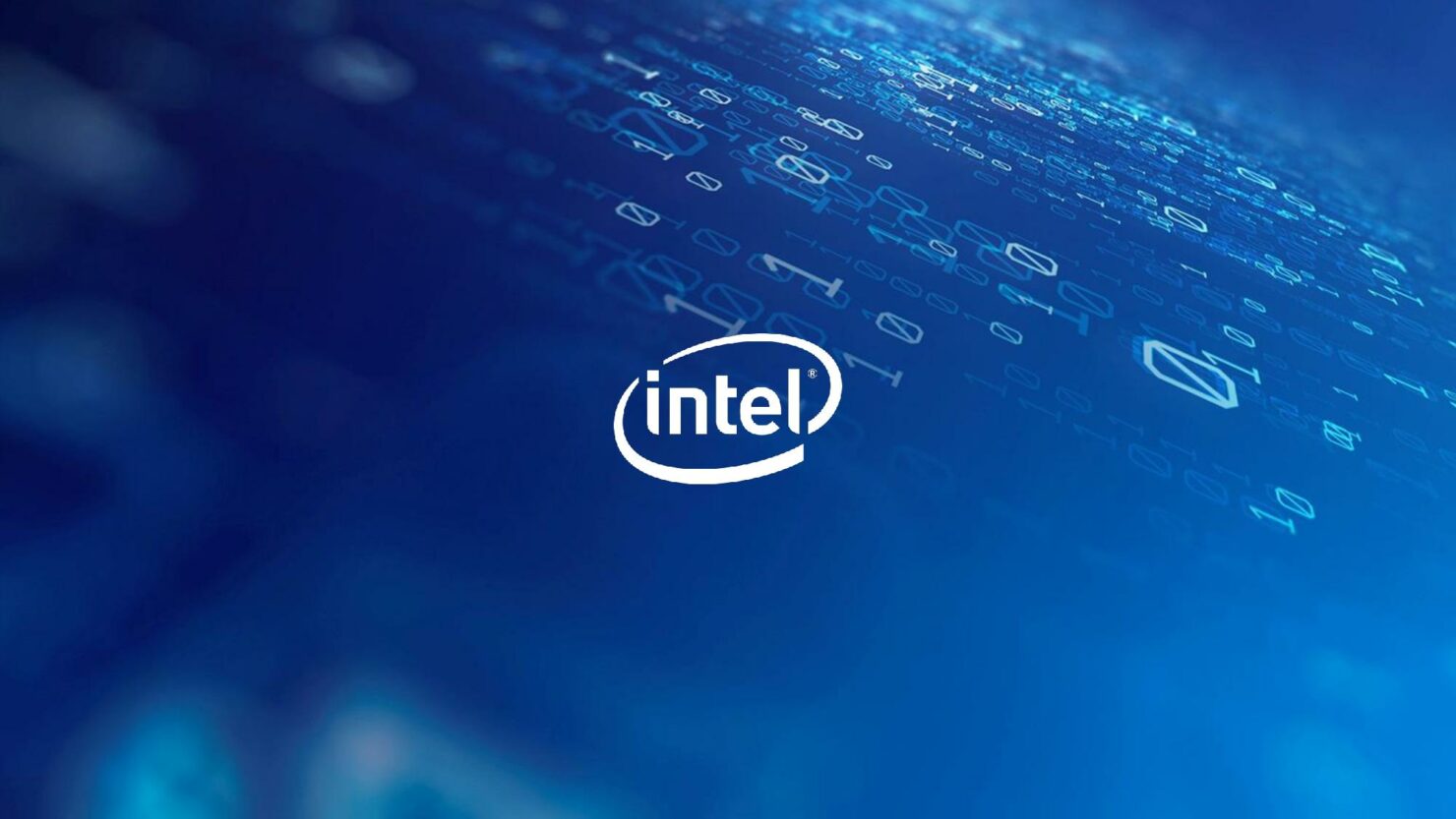 Intel has announced record earnings in the second quarter of 2018 which we have covered here. During the earnings call, Intel revealed details on their 10nm process and the related products which are now expected to be introduced in the fall of 2019. Aside from that, Intel also confirmed plans to release new 14nm products during the current and upcoming year which we will detail in this post.

Starting with 10nm, we all know about the production woes Intel is facing with this specific node and has already gone through several delays. We were expecting the first products this year but looks like Intel will now be launching 10nm CPU powered systems in the second half of 2019. The exact timeframe is mentioned around holiday season which puts it close to fall 2019 to be exact.

According to Intel, the first 10nm CPUs would go under mass production in the first half of 2019. This means that 10nm CPUs will be under High Volume Manufacturing next year. Some products may launch by the end of this year but they would still be branded under the 8th generation CPU branding due to yields being of low volume.

We continue to make progress on 10-nanometer. Yields are improving with the timelines we shared in April. And yes, you're quite right. The systems on shelves that we expect in holiday 2019.

So good progress on 10-nanometer and what we think is a very good lineup on the 14-nanometer product for next year on both client and server that we think will deliver best-in-class performance as we continue to ramp 10-nanometer.

While Intel is aiming for 10nm CPU launch on the consumer front by the end of 2019, the year will still see major products based on 14nm process node. We know that the 10nm server products are not expected till 2020 with the Ice Lake Scalable Processor family and 2019 would see Cooper Lake Scalable family serving as an intermediary solution between Cascade Lake-SP (14nm) and Ice Lake-SP (10nm). We might get to see a range of desktop or notebook aimed processor lineups available during the fall which make sense for a holiday season aimed lineup but for the workstation/server segment, 10nm is only to be expected in 2020. A recently leaked roadmap also confirms this which you can see over here.

As for the desktop, high-end desktop and server market, 14nm is here to stay till 2019. On the mainstream front, Intel has plans to deliver a new 14nm S-series processor lineup which is going to be branded under the 9th generation family for desktop PCs. We know from leaked details that the Core i9-9900K will be the flagship processor of this lineup and would feature 8 core and 16 thread configuration which is same as AMD's current generation flagship, the Ryzen 7 2700X on the mainstream front.

On the HEDT front, Intel is going to be segmenting their Core family into high-end and ultra high-end brands. The Core-X brand would be based on the 14nm process, featuring up to 22 cores on existing X299 platform. As for the other platform, we will be looking at a top of the line processor lineup with more cores than current ones. A 28 core, 56 thread Cascade Lake-X CPU was already shown and demonstrated by Intel at Computex on the new LGA 3647 socketed platform, which comes with hexa-channel memory support. There are limited details on the CPUs themselves but we will be hearing soon when these processors launch later this year.

As technology continues to evolve and become more data-centric, the desktop PC remains a versatile go-to platform for gamers, content creators, and prosumers. In fact, when people really need to get work done, over 80 percent turn to their PC. At Intel, we’re excited by how far the PC has come and the opportunities that lie ahead.

From the first Intel 8086 processor to the latest 8th Gen Intel Core i7-8086K processor delivering up to 5 GHz, here are some innovative ways Intel delivered leading performance in desktop PCs this past year, as we look to deliver new Intel Core X-series and S-series processors and 28-core processor leadership offerings later this year. via Intel

Next up, we have the Whitely platform which will feature two Xeon Scalable Families. First one is the Cooper Lake-SP family which will be introduced at the end of 2019. The Cooper Lake CPUs will retain the 14nm process node and feature small efficiency enhancements but will be supported by a completely new platform known as Whitley which is the successor to Purley.

This will be the last Intel 14nm server family before they finally move on to the new 10nm process for servers in 2020 with Ice Lake-SP. In total, the 2018-2019 14nm roadmap from Intel would look something like the following:

We will be providing you with more details in the coming quarter when these products get near to their expected launch timeframe.

Which current Intel processor segment do you think is performing the best in terms of performance/value?