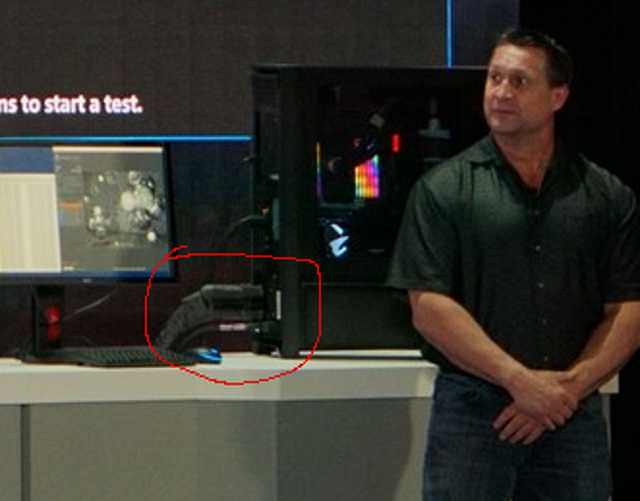 A few hours ago, Intel demoed their 28 core, 56 thread Core-X processor but little did we know that this processor is actually running on the new LGA 3647 platform instead of LGA 2066 like current processors do.

We all saw the uninformative demo of a 28 core, 56 thread processor which was announced by Intel. They didn't tell the name, they didn't tell what boards would support it, they didn't even tell what family would it be part of. But that's no problem for us, a good eye by one of our editors is all that's needed as he sent me this interesting shot of what looks like a completely different platform for high-end desktop PCs than the one we are used to.

The close-shot clearly shows six DIMMs and not four DIMMs like current X299 motherboards. The LGA 3647 platform features hexa channel memory support and that is my point. What we are looking at is the first LGA 3647 motherboard which is not a prototype, but an actual functioning one from AORUS. The socket should be surrounded by a total of 12 DIMM slots and that would be stunning and expensive for HEDT builders as memory prices still aren't where they are supposed to be. 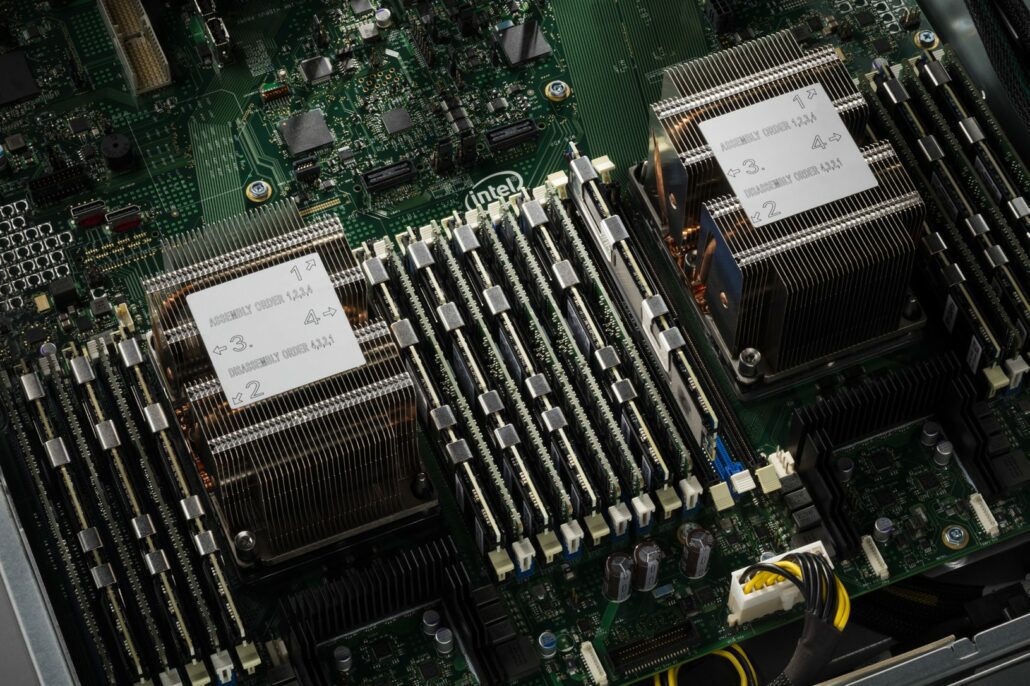 Also, we can clearly note a more rectangular cooler mounting on the socket instead of a square one. The LGA 3647 socket is known to be more rectangular than the squarish one on the X299 ones. The system was using a very high-end chiller cooler and a Corsair AX1600i PSU s and power consumption was off the charts. Also speaking about TDP, we are expecting it to be around 200-250W since Xeon Platinum's max out at 205W with conservative clock speeds. So if Intel is going with higher clock speeds on the enthusiast side, we may expect TDP to take a slight jump too so in the same ballpark as AMD's 250W Ryzen Threadripper 2nd Gen (32 core) parts.

There's also some talk that Intel will be abandoning X299 motherboards entirely. However, when talking to some sources during Computex, we got to hear that Intel is planning to keep X299 for a while and it would exist alongside the new ultra high-end LGA 3647 platform which launches at the end of this year. Some board partners also hinted that the motherboards won't be ready till early 2019 since there's lots of VRM changes and board design changes from the server side to be made to make this platform a sustainable and sensible solution, even for high-end desktop users. 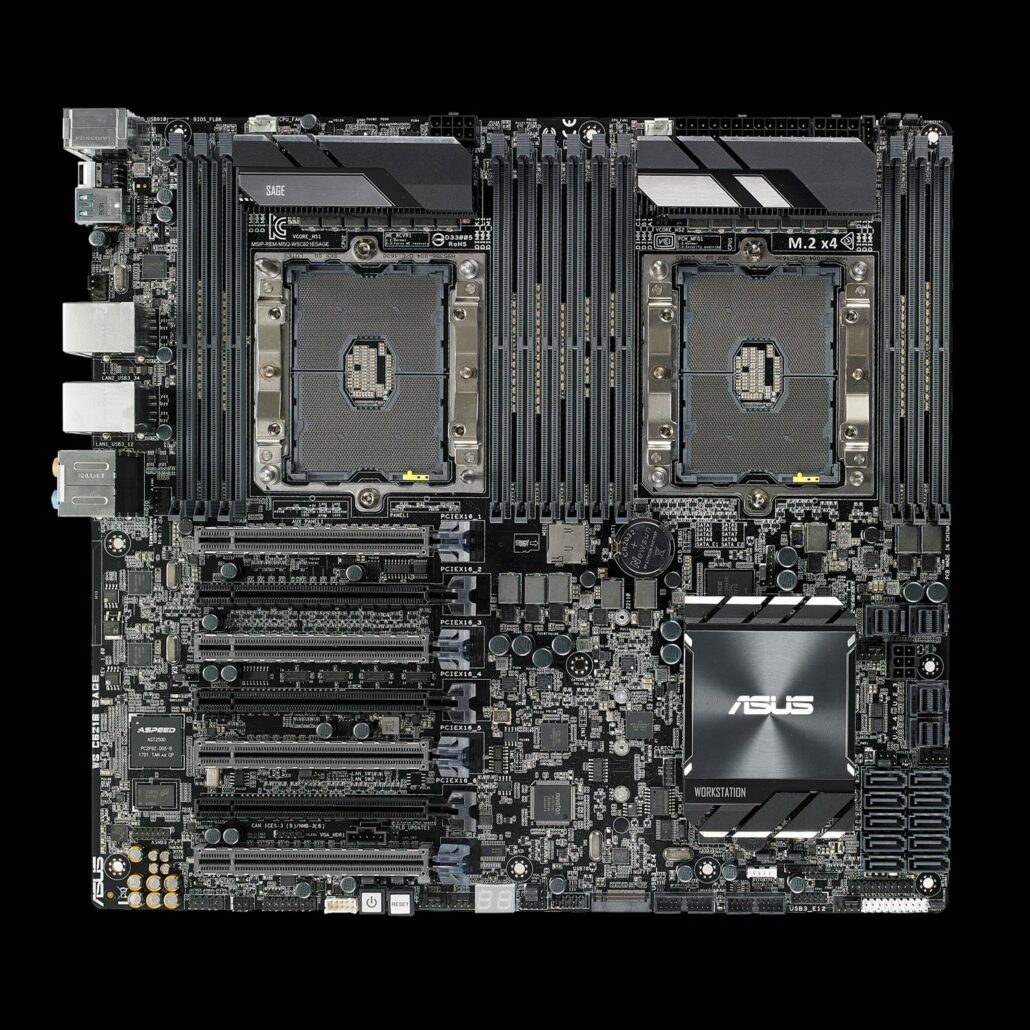 The 28 core processor could be the flagship model of this lineup and it is supposed to launch in Q4 2018. Intel is clearly running the demo on the Xeon Platinum processors since we know that Intel is also repurposing Xeon W parts for the Core-X family. So it won't be a surprise to see processors that look an awful lot similar to Xeon Platinum but have a Core i9 branding on top. This means we will see multiple variants with different core configs at launch. Price remains unknown at this point but we are definitely gonna be updating you with more information.