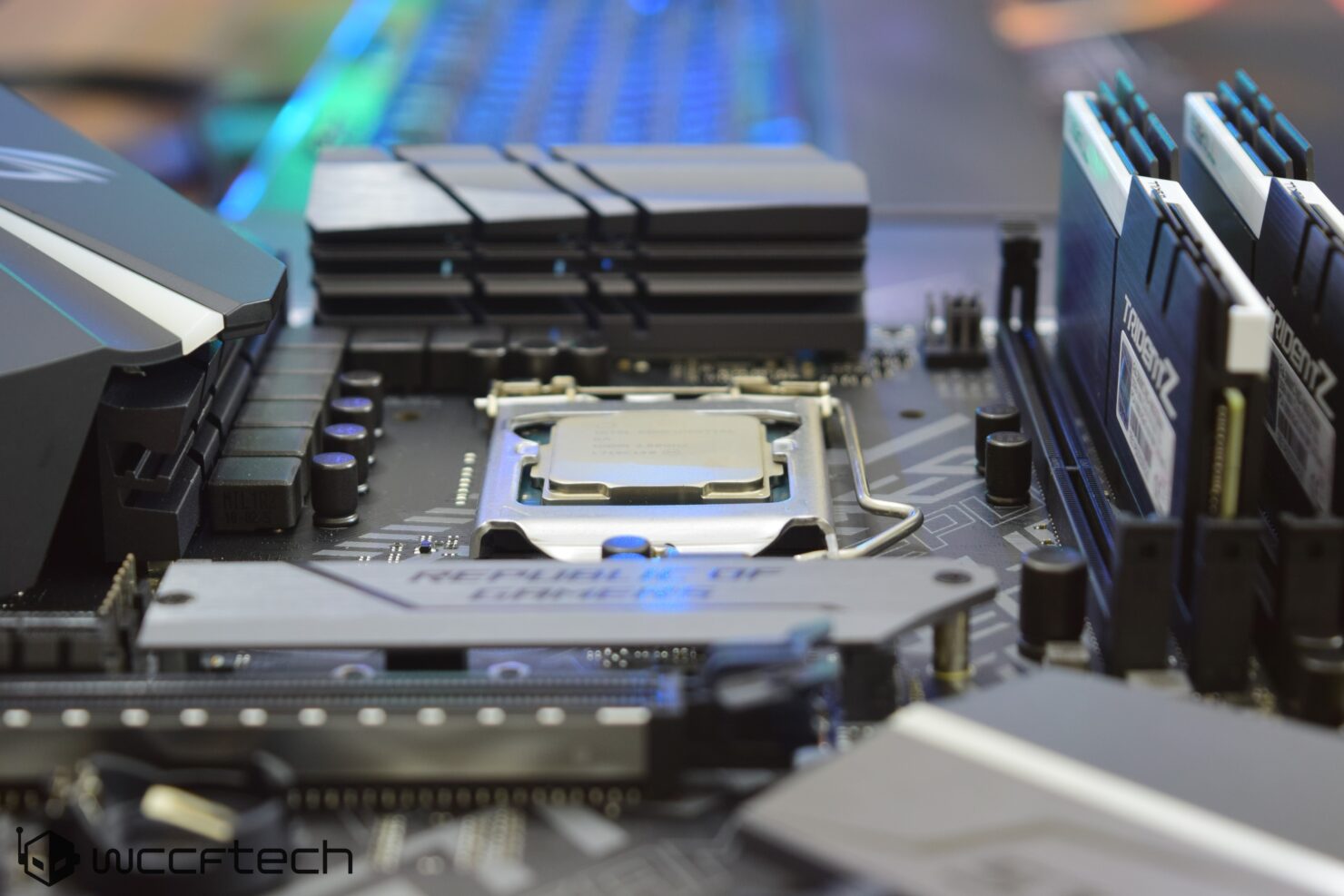 The latest rumors about Intel's upcoming 9th Generation branded Coffee Lake Refresh processors have leaked out by PCBuildersClub. The rumor gives us the introduction date of the new CPUs and also the SKUs which would be announced by Intel for their mainstream desktop platform.

The Intel Coffee Lake Refresh processors will be used to tackle AMD's 2nd Generation Ryzen CPUs. While the current Coffee Lake lineup does a good job, still being competitive against the AMD CPU family, the new 9th Generation branded processors will deliver even faster clocks and more cores, taking the lead one step further.

According to the rumor, Intel is going to announce their Coffee Lake Refresh family for LGA 1151 platform on 1st August. The rumor states that this date can be an announcement only so we can look forward to a paper launch with actual availability sometime later. The other possibility is that only a few chips would launch on 1st August, followed by the full lineup in the coming months. 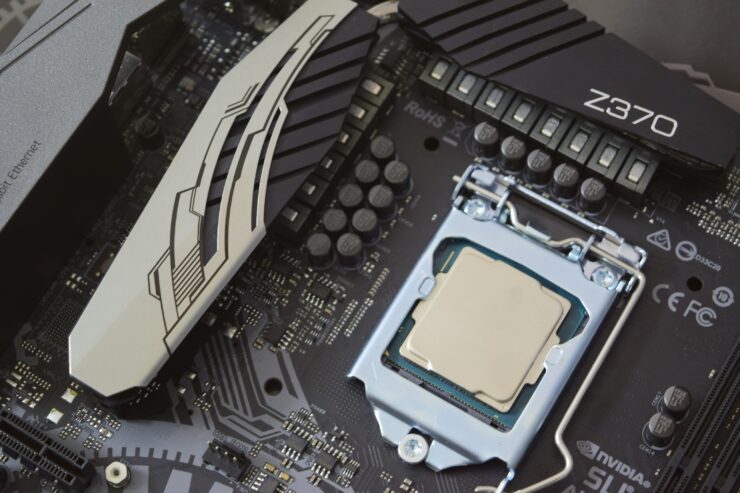 Currently, Intel has a very confusing 8th generation lineup which includes Kaby Lake, Coffee Lake, Whiskey Lake and even 10nm Cannonlake based processors. With the actual 9th generation core, codenamed ‘Ice Lake’ still far away from launch on desktop PCs, it looks like the 9th generation branding will be coming to desktops early but in the form of Coffee Lake Refresh.

What’s more interesting about this listing is that the 9th generation chips are listed underneath the 8th generation codename, basically showing what we have known for a while now that the new chips will be using the same Coffee Lake-S architecture which we have received on the mainstream desktop platform before. We know of three high-end CPUs in this lineup from our previous report, which will include:

This lineup is also expected to feature the much awaited 8 core option from Intel which will put them next to AMD’s Ryzen processors in the mainstream desktop segment.

With the Core i9-9900K making its way to the market with 8 cores and 16 threads, we can see a lot of mainstream desktop users being interested in that part. As for the other part, there are rumors of a soldered 6 core CPU which can reach overclocking speeds of up to 5.5 GHz. Currently, the Intel Core i7-8086K can touch up to 5.3 GHz. This chip was shown in CPU-z as the 8086K but didn't show up in Windows 10 as the OS was unable to recognize it.

It could be possible that the upcoming Intel Core i7-9700K, a 6 core, 12 thread processor, can be featuring a soldered integrated heat spreader to enable higher clock rates and lower CPU temps. It will also be the first Intel soldered mainstream chip in many years if that was to be the case but since this is a rumor, we have to wait for actual details and 1st August is only a couple of weeks away to find out if this is the truth or not. 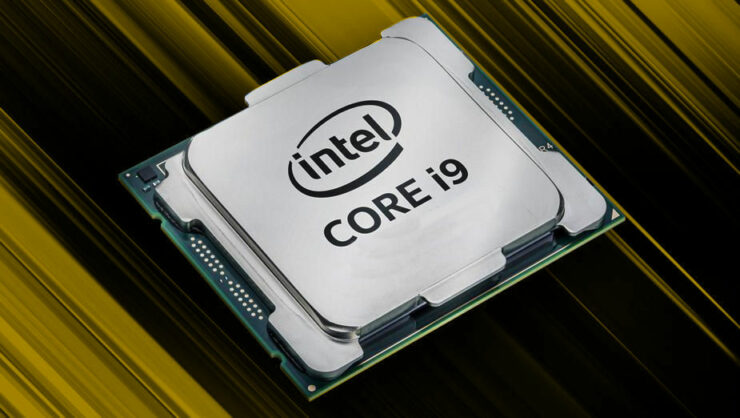 At the same time, board makers have started adding BIOS support for next-generation CPUs on the current Z370 motherboards so maybe this rumor has some weight to it.