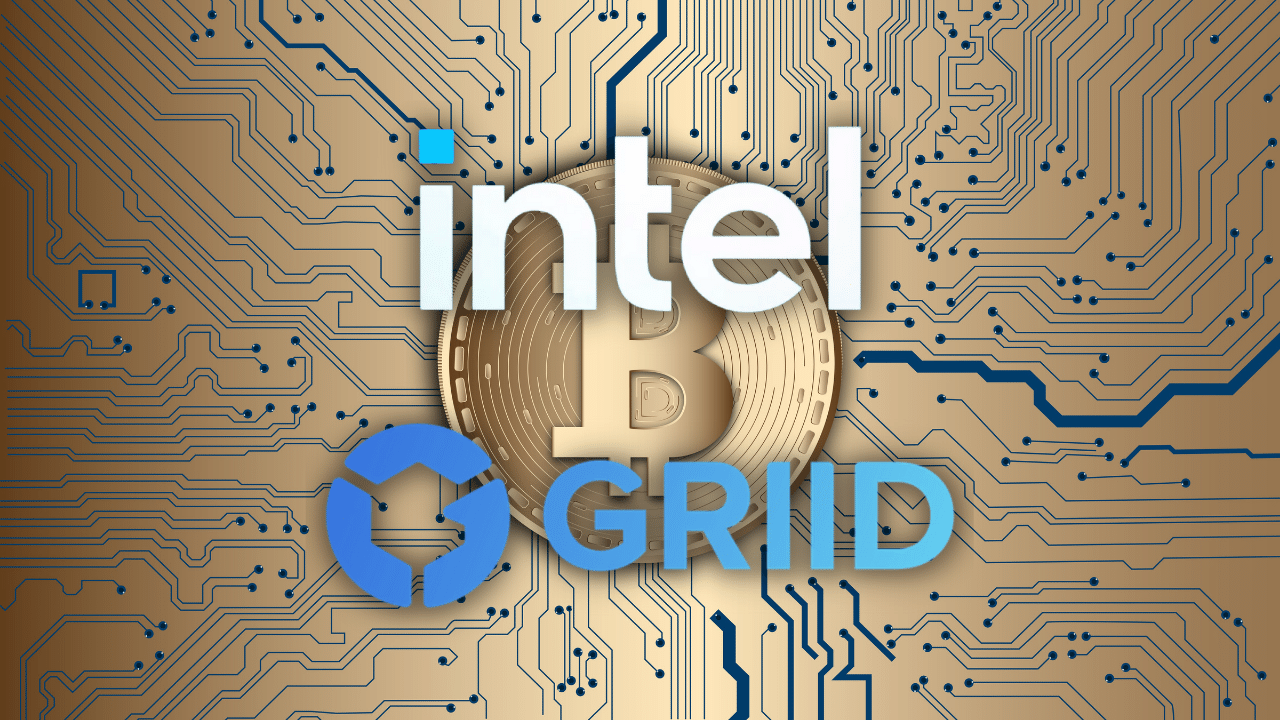 It was reported yesterday that Intel would be announcing its first Bitcoin crypto mining processor, called "Bonanza Mine", this weekend at the ISSCC digital conference. Now it is reported that Intel has acquired their first Bonanza Mine customer—crypto mining startup GRIID.

Crypto startup GRIID, preparing to go public on the NYSE for an estimated $3.3 billion, is Intel's first Bonanza Mine processor customer.

Fox Business reveals today that crypto startup GRIID officially signs a long-term contract with Intel to utilize the new ASIC-based processors. Bonanza Mine is a unique ASIC processor that can offer shallow voltage levels and remain energy efficient in mining Bitcoin. Intel was silent about whether the chip would be available for purchase or if it was merely a concept design.

In the GRIID S-4 filing, the startup discusses plans to operate three industrial facilities, processing 48 megawatts of power in each installation. The filing further explains that GRIID has also contractually signed with Bitmain and MicroBT to further its hold on the ASIC mining market. When discussing Intel's involvement, GRIID had this to say in its documentation:

[...] entered into a definitive supply contract with Intel to provide ASICs that we expect to fuel our growth. The initial order will supply units to be delivered in 2022 and GRIID will have access to a significant share of Intel's future production volumes.

Bitcoin requires ASIC technology to mine with an advantage on both performance and efficiency that graphics processors cannot offer. Bitmain is currently the largest platform for mining Bitcoin due to the company offering uniquely designed silicon for large premiums, with MicroBT coming in second. However, Bitmain and MicroBT suffer from lengthy lead durations while charging unbelievable high costs for the use of the processors. 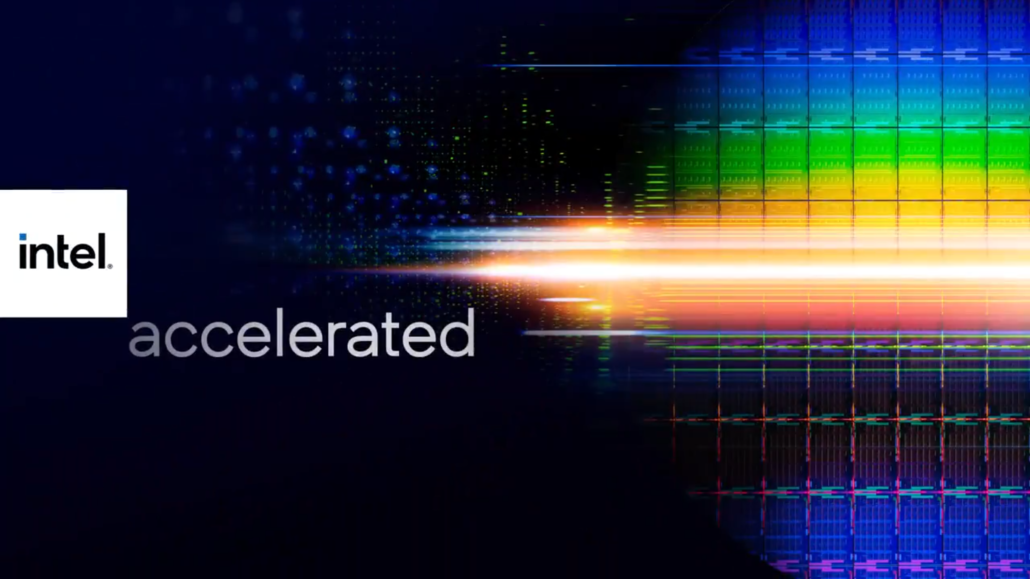 The two companies can charge heavy premiums since they depend on third parties to design and manufacture the processors. Also, foundries like TSMC do not give these enterprises priority in their fabrication since there is such high demand for the technology and the erratic characteristics of digital currency mining. TSMC and other chip foundries will prioritize stable firms longer than other competitors. Companies like NVIDIA offer crypto-mining graphics cards for digital currency enthusiasts and miners to mine for Ethereum.

On September 8, 2021, GRIID entered to a supply agreement (the "Intel Supply Agreement") pursuant to which GRIID may purchase Intel-designed BZM2 ASICs. The Intel Supply Agreement is for an initial four-year term and will automatically renew thereafter for one period unless either party provides at least 90 days' notice prior to the end of the initial four-year term. The Intel Supply Agreement provides GRIID with fixed pricing for the BZM2 ASICs for all orders placed prior to May 2023. In addition, subject to certain conditions, GRIID will be entitled to purchase from Intel at least 25% of all qualified Intel-designed ASICs through approximately May 2025.

"Intel-designed BZM2" is the official name given to Intel's Bonanza Mine chipset. The number two could refer to a variation on the design, but since no word has come from Intel, we will have to speculate until four days when Intel is set to disclose the new processor. From the Fox Business report, Intel will start offering ASICs later this year, with GRIID expecting to receive at least 25% of Intel's initial ASIC reserve by 2025. The cost GRIID pays Intel is also sealed in until the second quarter of 2023.

This new information verifies that Intel is entering the crypto mining hardware market sooner rather than later. Such a sizable move from the company could signal tremendous and high-speed growth from its massive production span, especially with aging 14nm nodes qualified for this accelerator category.

Intel will disclose more about BZM2 designs, and the future this coming Wednesday, February 23rd, at 7 am PST at the ISSCC digital conference.