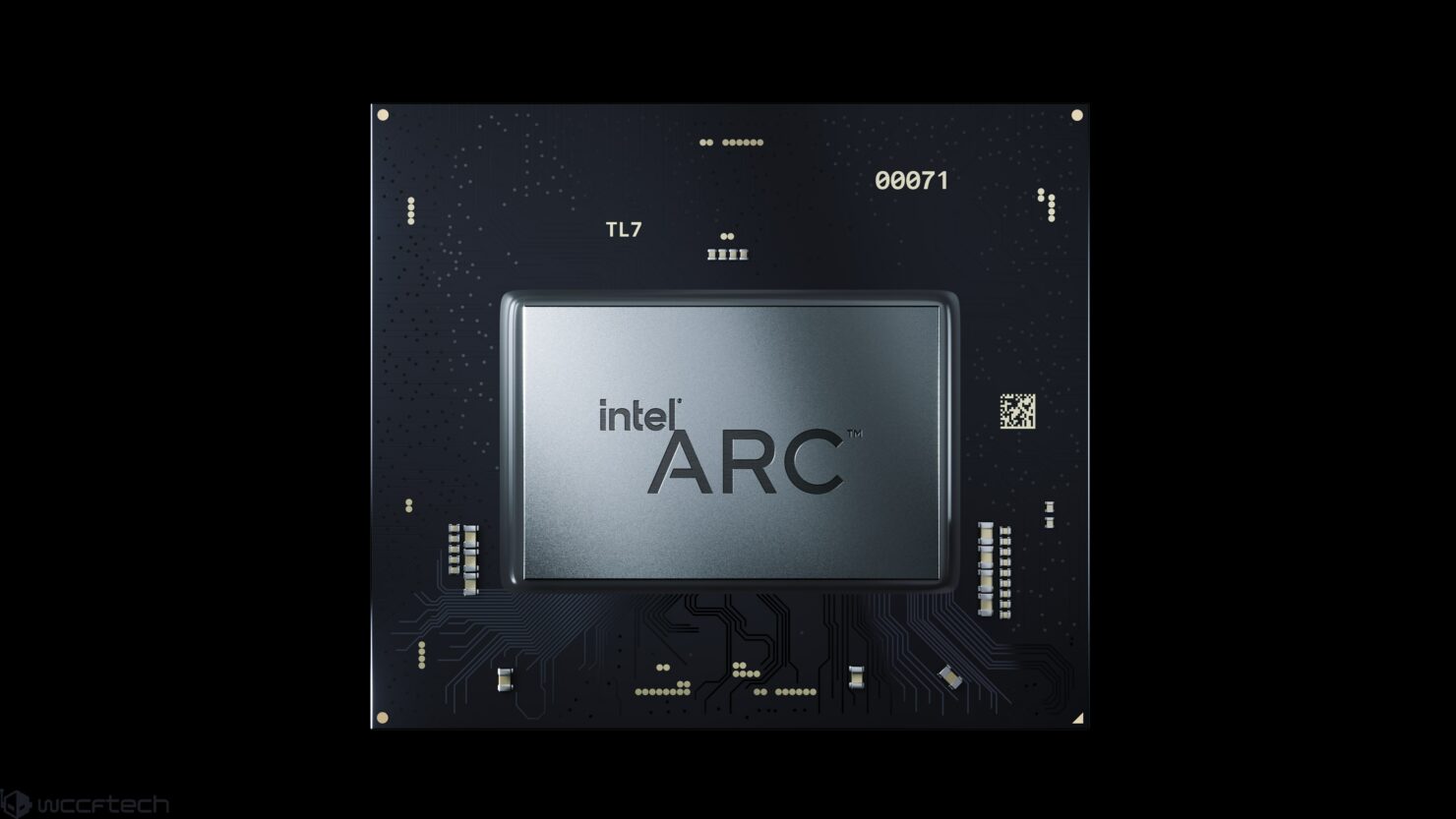 The first performance review of Intel's Arc A730M GPU using the official drivers that support the mobility GPU have been published and it looks like the gaming performance still isn't that good.

Yesterday, we got to see the first performance results of the Intel Arc A730M Mobility GPU within gaming benchmarks however, the first showcase was very poor since the high-end Alchemist GPU was barely faster than an NVIDIA RTX 3050. We couldn't get the exact details of how the graphics performance was measured and whether DTT was disabled or not but soon after the benchmarks popped up, Intel silently released a new driver which specifically added support for the Intel Arc A730M GPU.

The driver version '30.0.101.1735' was a rerelease of the previous version and the only thing that had been added was support for the Intel Arc A730M GPU which is now available in the Asian PC market with brands such as Machenike offering their DAWN gaming laptop. So it is likely that the performance will be impacted slightly when running the chip on the latest drivers.

So one should expect the official drivers to perform better however as showcased within synthetic workloads, the performance is the same across the two drivers. But once again, that shouldn't necessarily be reflective of gaming performance since the games need to be optimized on a per-driver basis whereas synthetic benchmarks can make full use of the GPU despite the drivers being a mess (most of the time). And that's once again the case in the latest benchmarks.

You can note that the Intel Arc A730M once again fails to deliver graphics performance on par with the NVIDIA RTX 3060M in gaming benchmarks. While the Alchemist GPU is faster in 3DMark, it loses in almost every title whether at 1080p or 1440p. The Arc A730M GPU was also showcased earlier as running between 90-110W in this laptop configuration while the GeForce RTX 3060M is running at a 130W TGP so there's a slight TDP advantage on the NVIDIA card but still, the performance efficiency doesn't look that good.

Now we know why the high-end lineup has once again been limited to Chinese markets first prior to their global release and the reason is simply that the software is hardly ready. Synthetics don't show the actual gaming performance and there's nothing good to talk about Arc GPUs even in that regard. This is a GPU based on a high-end chip that's barely competitive with NVIDIA's mainstream mobility GPU. If this ends up being the final performance when we reach global launch, then the only saving grace for Arc would be its pricing otherwise, well, it's all in front of you just how poor the performance is at the moment for Arc.

Intel's Arc A5 and A7 GPUs for the global market are expected to hit retail by Late Summer along with the desktop discrete graphics lineup so we can hope that Intel will have their drivers ready & in a more functional state by then.