Intel’s High-End Arc A730M GPU Is Barely Faster Than An NVIDIA RTX 3050 In Gaming, BETA Drivers Won’t Start Some Games in DX12 Either 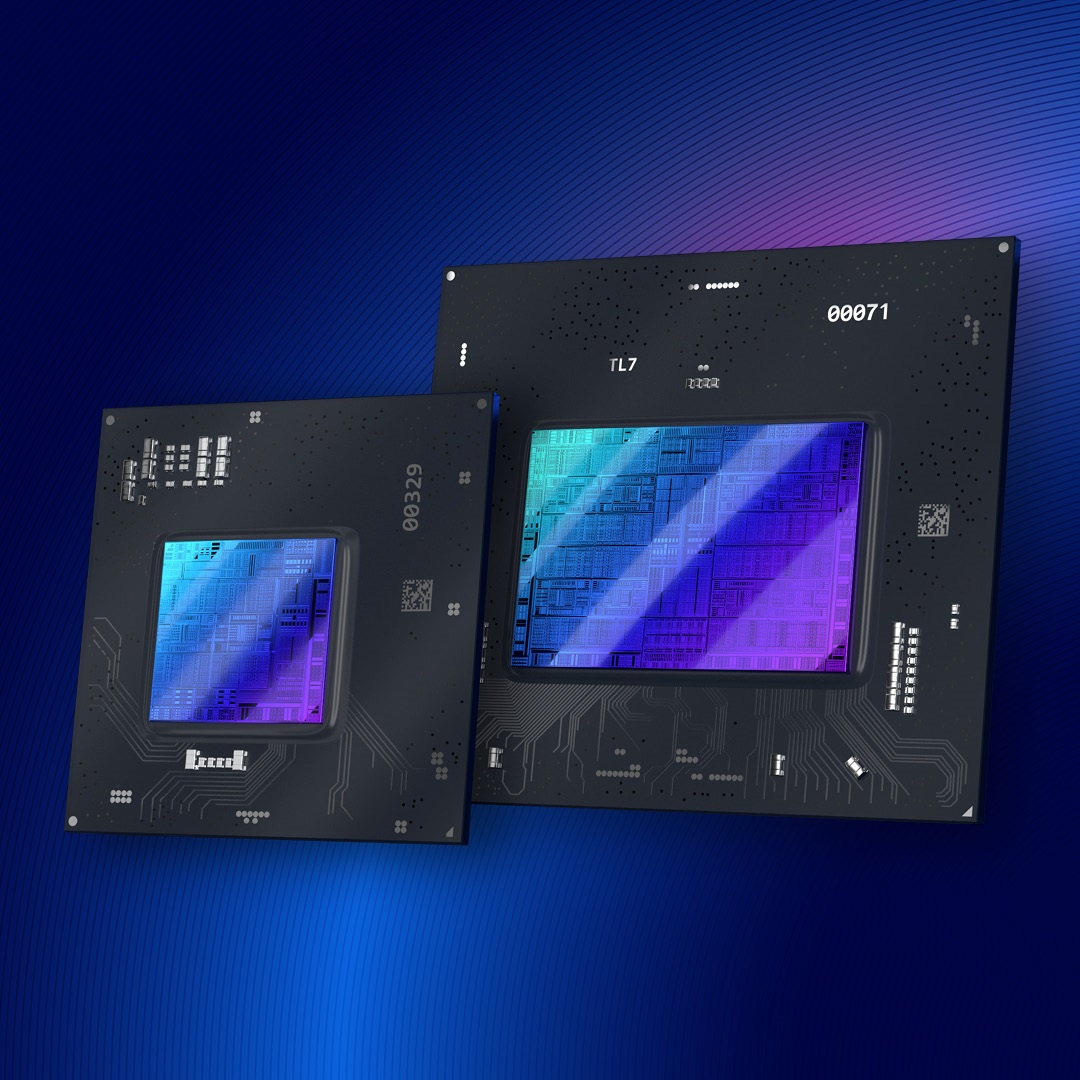 Yesterday, we got to see the first performance benchmarks of Intel's Arc A730M GPU which showed comparable performance to an NVIDIA RTX 3070. However, when it comes to actual gaming results, the performance seems to be barely faster than the RTX 3050.

Intel's High-End Arc A730M Can Hardly Catch Up To NVIDIA's RTX 3060 in Games, Gaming Performance Slightly Better Than An RTX 3050

It was known that the Intel Graphics software division has lagged behind severely versus the team that is designing the actual hardware. The hardware team has had GPUs up & running since the previous year but the software team has yet to release a driver that is fully tuned to unlock Arc's true potential. 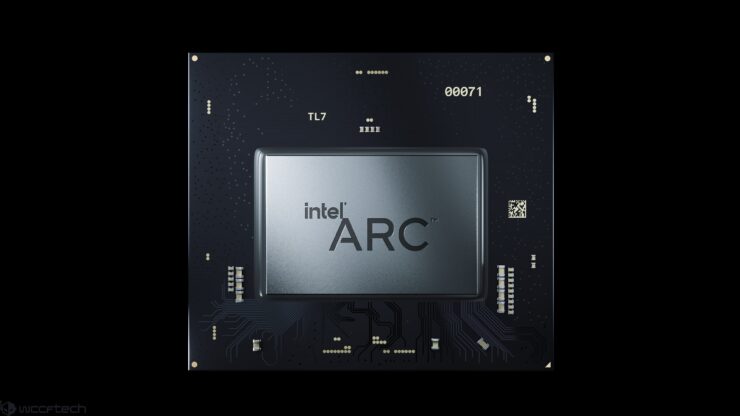 This is noticeable in the latest benchmarks published over at Weibo by the same source who had published the synthetic benchmarks earlier. The synthetic gaming benchmarks showed Intel's Arc A730M sitting close to the NVIDIA GeForce RTX 3070M, outperforming in DirectX 12 and lagging a bit behind in DirectX 11 tests but in gaming, the Arc A730M has troubles even running a few games such as Shadow of The Tomb Raider. The GPU was running at 92W TDP which is within its 80-120W range and with clock speeds up to 2050 MHz.

The source published various gaming benchmarks of Intel's Arc A730M GPU in titles that include Assassins Creed: Odyssey, Metro Exodus, & F1 2020. The user also tried to run  Shadow of The Tomb Raider but the game won't even open in DirectX 12. It did run in DX11 mode but no GPU benchmarks were provided. In Metro Exodus, the GPU was able to deliver 70 FPS at 1080p and 55 FPS at 1440p using the High Quality preset. The user states that this is close to an RTX 3060 Mobile GPU but the other benchmarks show performance close to or slightly faster than an RTX 3050. Just 38 FPS on average in Assassin's Creed Odyssey, a 4-year-old game, is just disappointing.

What makes this worse is the fact that the RTX 3050 Mobile is an entry-level solution while the Arc A730M GPU will be aimed at high-end gaming laptops. We don't really see the 'high-end' action in these benchmarks though.

Now it is not known if these gaming benchmarks were run with DTT disabled or enabled which basically limits the TDP spec to improve battery times but besides that, the Intel Arc A730M GPU didn't deliver a playable experience as the user reports choppy gameplay & the aforementioned DirectX 12 issues in certain games. Having DTT enabled can negatively affect GPU performance. Now we know why the high-end lineup has once again been limited to Chinese markets first prior to their global release and the reason is simply that the software is hardly ready. Synthetics don't show the actual gaming performance and there's nothing good to talk about Arc GPUs even in that regard.

Intel's Arc A5 and A7 GPUs for the global market are expected to hit retail by Late Summer along with the desktop discrete graphics lineup so we can hope that Intel will have their drivers ready & in a more functional state by then.