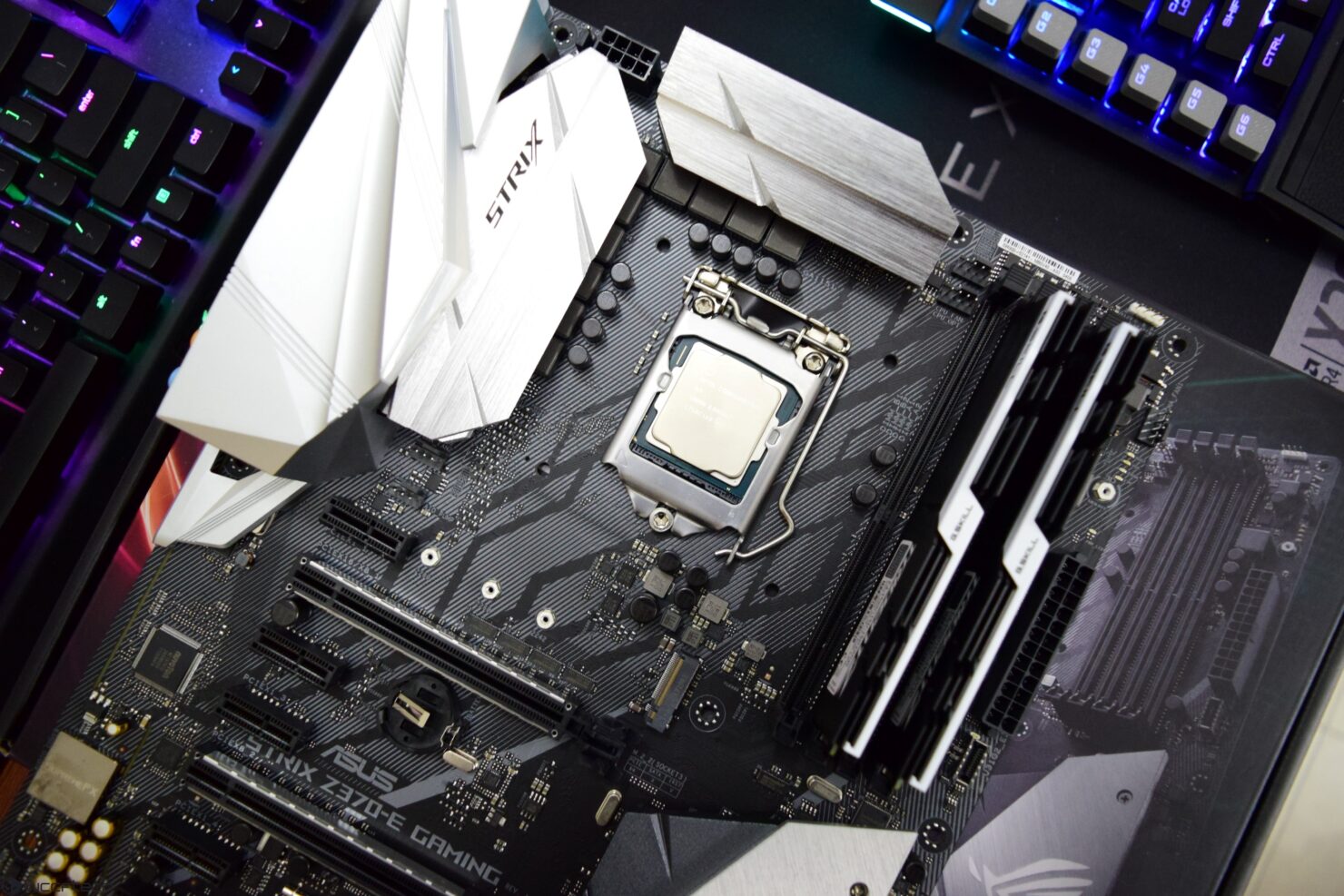 We have seen multiple roadmaps in the past week related to Intel's 9th generation core processors including the flagship Core i9-9900K. Now,another roadmap has leaked which confirms the launch of these processors, including the HEDT Core-X refreshed parts in October 2018.

So according to the latest roadmap which is posted by HKEPC, we will be looking at the 9th Gen family launching in October. The exact date isn't mentioned but it's better than a vague Q3 '18 timeframe which we had in the previous roadmaps. As expected, the launch will include all three unlocked SKUs which are mentioned below along with their specifications: 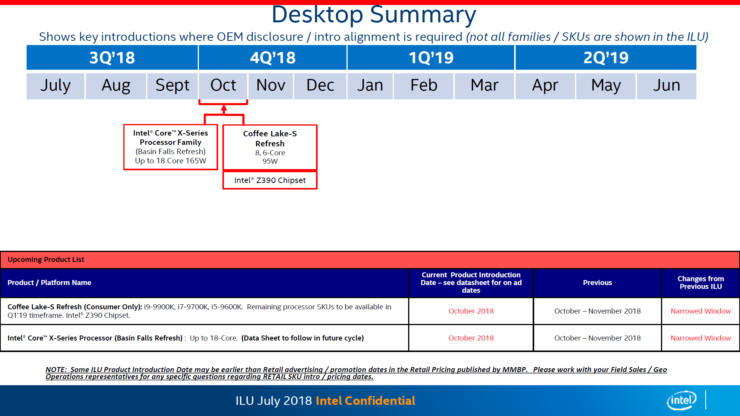 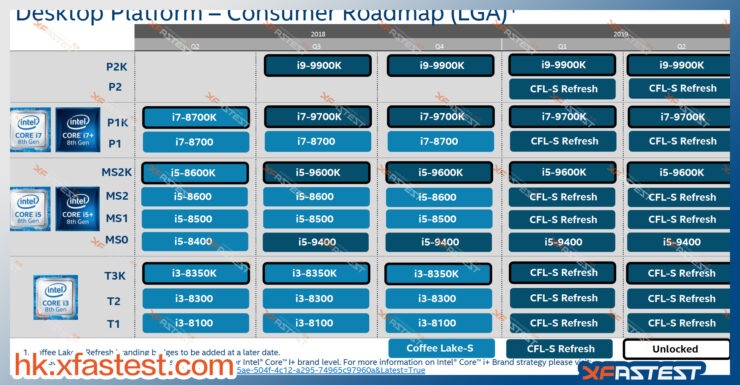 We are also expecting a 22 core model while the 28 core processors would be introduced with the premium High-end family on the LGA 3647 socketed platform. With the launch narrowed down to October, I guess we will start looking at more leaks in the coming weeks related to the 9th generation Core and Core-X processors.