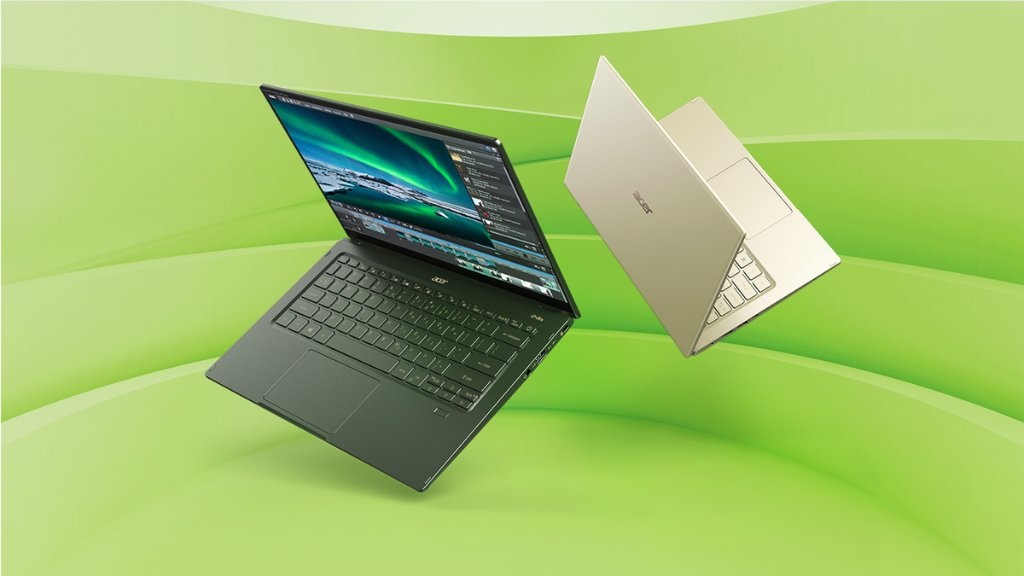 Intel's first Tiger Lake 10nm CPU powered notebook with next-generation Xe Graphics is here from ACER. The notebook maker has announced its latest Swift 5 series of notebooks which will feature the 11th Generation Core family and will come in various flavors starting at a price point of $999 US which makes this a mainstream notebook entrant to compete against AMD's Ryzen 4000 notebook lineup in the same price category.

ACER Swift 5 Is The First Intel 10nm Tiger Lake CPU & Xe Graphics Powered Notebook To Be Announced, Starting at $999 US

ACER wasn't keen on sharing the technical specifications of its new Swift 5 series notebooks but they did confirm that the laptops will be arriving in the fourth quarter of 2020 and will start at a price of around $999 US. With that said, let's talk about some of the features that ACER did share for its Swift 5 series notebooks. 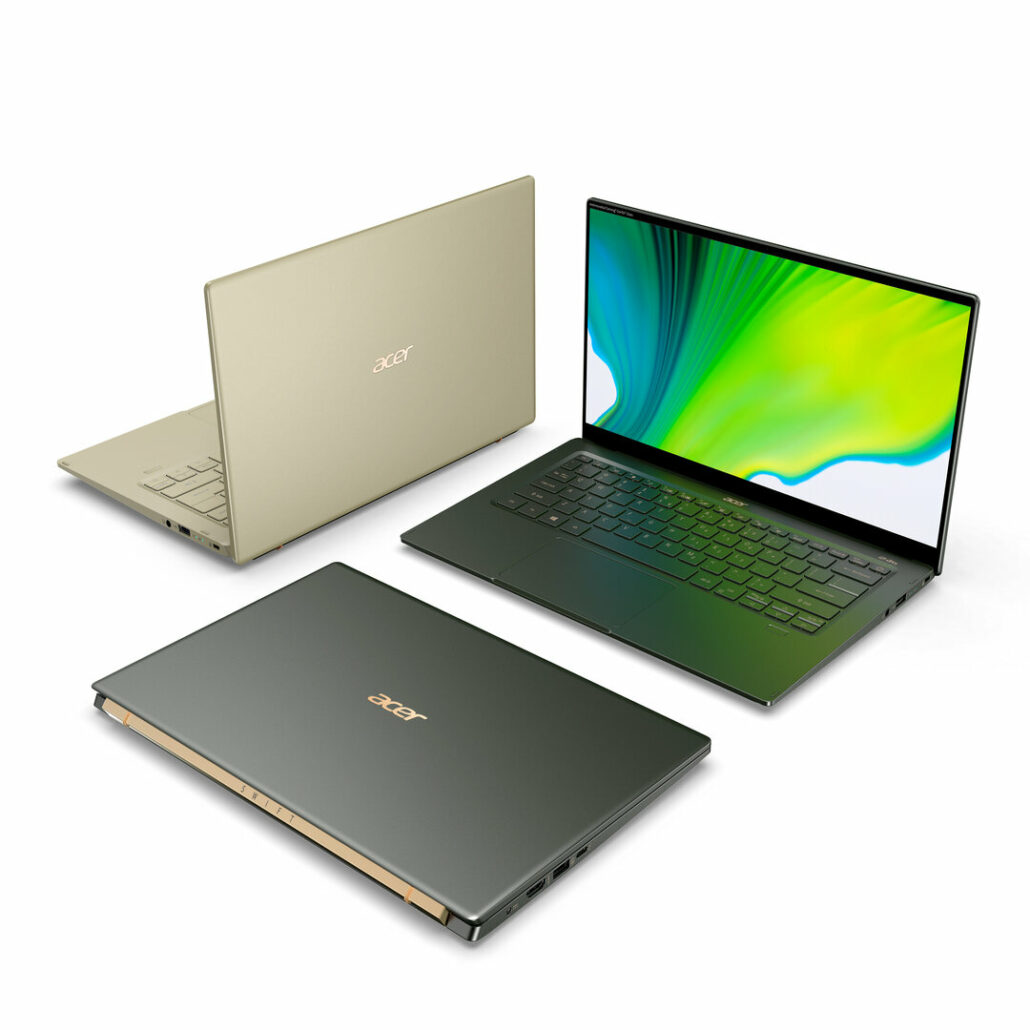 The Swift 5 series would first and foremost feature Intel's brand new 10nm Tiger Lake CPUs which will be branded under the 11th Generation Core family banner. These CPUs will feature the latest Willow Cove CPU architecture which makes use of a new chip design for increased performance & efficiency. In addition to that, the same Tiger Lake CPUs will feature the Xe Graphics which is Intel's next-generation GPU architecture, delivering a 2X performance boost over existing Ice Lake CPUs in graphics capabilities alone.

There have been a few variants of Intel's Tiger Lake-U CPUs which might end up inside the Swift 5 series. These variants include the recently leaked Core i3-1135G7, Core i5-1155G7, Core i7-1165G7 and the Core i7-11857. Of course we don't know which variant will be used in the based model that would cost $999 US but the higher-end variants will cost a premium over the base price. The laptop could be equipped with up to 16 GB of LPDDR4X-4266 MHz memory and up to 1 TB of NVMe PCIe based storage. 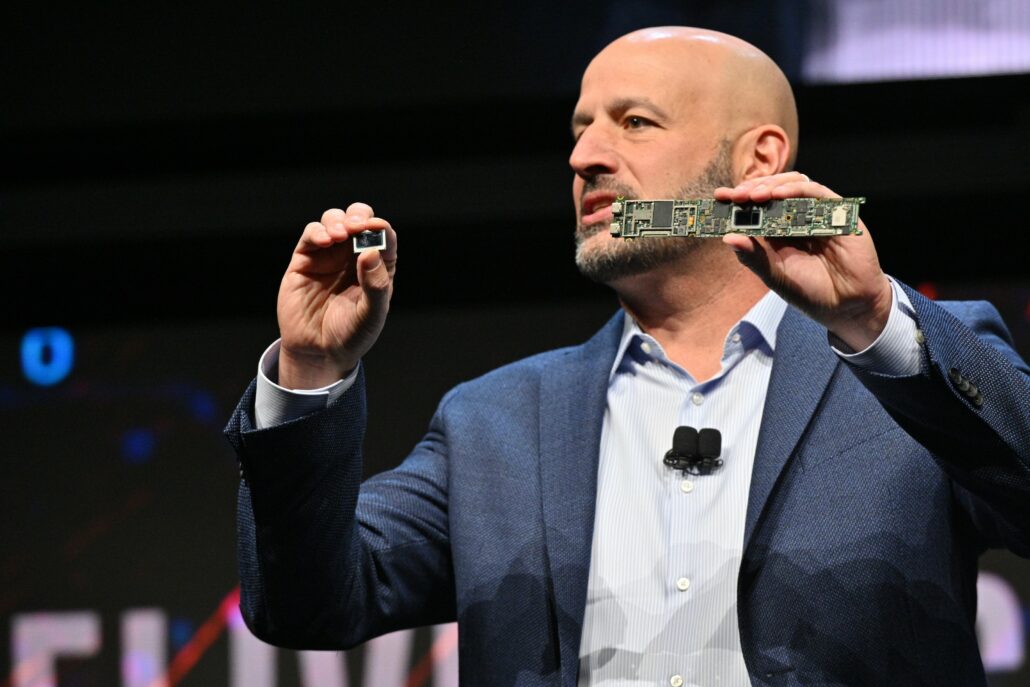 ACER also plans on adding NVIDIA's MX350 graphics as an optional dedicated graphics chip though we have seen from earlier benchmarks that higher-end Xe graphics comfortably lead against the said part, at least in synthetic benchmarks. The NVIDIA MX350 would definitely make sense in the entry-level variant since it won't be housing the same EU core count as the higher end Tiger Lake SKUs.

In addition to these specs, the ACER Swift 5 is equipped with Thunderbolt 4 and USB 4.0 with up to 20 Gb/s transfer speeds. In terms of I/O, the notebook comes with HDMI, two USB Type-A and a 3.5 mm audio jack. The notebook is powered by a USB Type-C port. The notebook is said to  deliver up to 4 hours of battery life with a charge of just 30 minutes. It comes with a 56 Wh battery and said to last an entire day though that needs to be verified by independent testing. Weighing in under 1 Kg, the ACER Swift 5 will feature a 14-inch IPS display supporting a resolution of 1920x1080p and make use of Corning Gorilla Glass for increased screen durability. The screen also provides 90% screen-to-body ratio.

Once again, the laptop will be available in North America in October 2020, starting at $999 US. Same goes for other regions such as EMEA and China though the prices are based on their own local conversion rates.