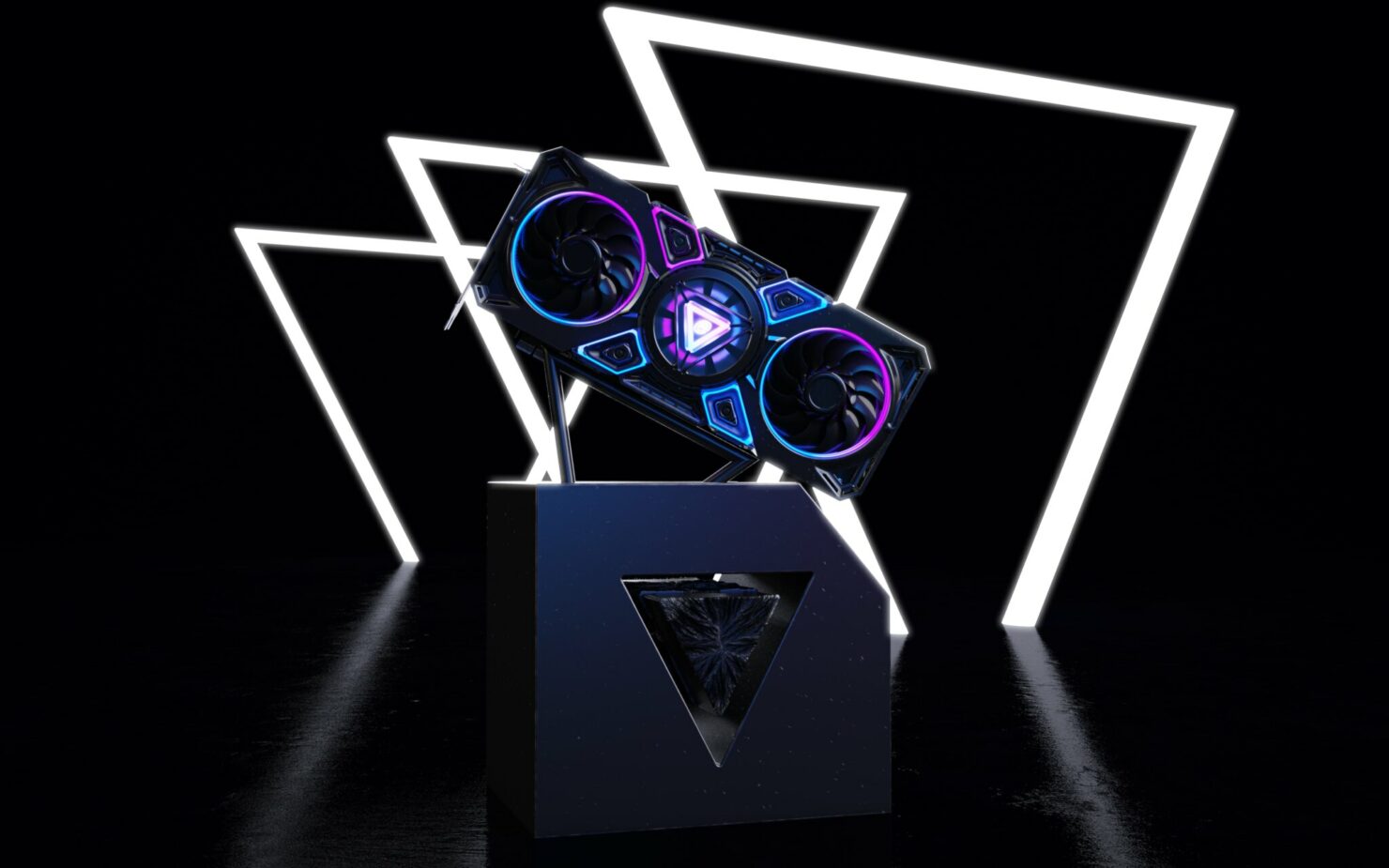 Intel showed off some really stunning concepts for their far future Xe Graphics Cards which have been designed by the one and only, Cristiano Siqueira. The concepts shown are for graphics cards that will be introduced in 2035 but chances are, some of these may be the early design candidates for the new Xe graphics cards coming next year.

Cristanio did a fine job at creating these gorgeous looking concept designs for the future Intel GPU and Xe graphics card lineup. There are five concepts shown and Intel has asked the community to vote for the design which they think should be used on their upcoming graphics family. The three variants include the Steampunk looking Oblivion, the more elegant Gemini, Prometheus with a very modern look, Sirius with a non-RGB but reflective surface and finally, Andromeda which has a glass finish and makes use of RGB to engulf the shroud in fancy lighting.

Looking at in-depth details of some of the design fundamentals used for the concepts, I can note both a modern and futuristic touch.

The Sirius graphics card concept is designed around more mainstream class graphics card which can be seen from its shorter length. The concept design has a dual slot design, a single fan in the middle and fancy RGB access points that form an 'X' shape on the top of the shroud cover which has a glossy finish.

The Oblivion graphics card concept follows the Steampunk design with multiple gears being used as a design fundamental on the back and front. This concept reminds me of the Colorful iGame GeForce RTX 2080 Ti KUDAN which has a very steampunky look to it too. The card is obviously a very high-end one which can be seen from its triple fan design and delivers a very subtle RGB LED experience.

The Gemini concept is more close to the current standard of graphics cards. The triple fan design with RGB LEDs is becoming more trendy at the moment and the backplate kind of reminds me of the AMD Radeon RX Vega series backplate The card has that nice and solid aluminum shroud and should be able to house some enthusiast-grade graphics chip given the size of the heatsink and the cooler itself.

The Prometheus also has a very modern look and is the one I personally like to see Intel use on their new graphics card. The front of the card is very luxurious with the matte black finish & RGB accent points that form an X representing the Xe lineup of cards. The triple fans include RGB LEDs too which look great. There's an LCD panel on the side which is something a lot of manufacturers are hoping onboard at the moment too. Finally, we have a seriously good looking backplate in all black and with some RGB accent points which just looks amazing.

And finally, we have the Andromeda, the most unique of the bunch with its all-glass shroud and a fancy RGB mechanism that looks unlike any graphics card built before. These are design concepts for 2035 so they should reflect that and I think this is the closest to what one might expect from a graphics card of the future.

We know that Intel is releasing their new 10nm based Xe GPU based graphics card lineup next year so we might see something similar if not the same thing. Intel is also readying their 7nm class data center graphics cards which will be shipping in 2021 so there are lots of exciting times ahead of us. Let us know which graphics card concept did you like and want to vote as Intel's next-gen design for their reference graphics cards.