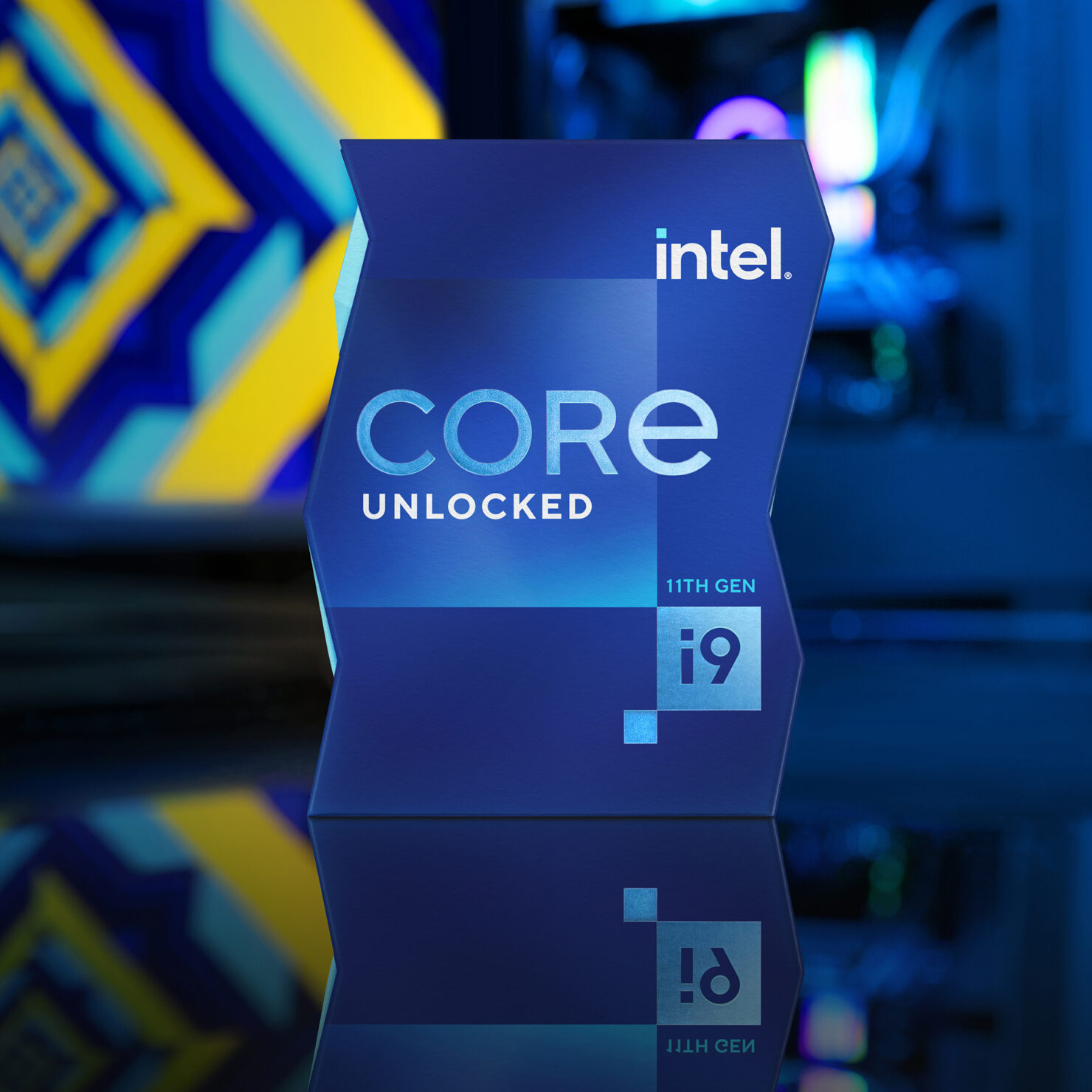 The Intel Core i9-11900K is the flagship offering from Intel's 11th generation Rocket Lake lineup of processors. It is based on Intel's 14nm node and features 8 cores and 16 threads. The base clock speed is 3.5 GHz and the boost clock is 5.3 GHz. On top of that, it features 16MB of cache and PCIe 4.0 support on the Z590 motherboards. It has a TDP of 125W, but when it is put under load it gets hot pretty quickly and goes up to 403W as seen in the tests conducted in our review of the Intel Core i9-11900K. The full review covers everything from gaming to productivity and also includes reviews of three separate Z590 motherboards.

The Intel Core i9-11900K and a 3 month long Microsoft Xbox Game Pass bundle is currently available for $619.98. It will be available while supplies last and is a great bundle if you want to buy the 11900K.