In addition to the Intel 10th Gen Comet Lake-H based Core Mobility CPU lineup, two chips of the Xeon family have also been revealed. Spotted by Momomo_Us, the 10th Generation Xeon family is also going to feature some top-notch specifications, featuring boost clocks beyond 5 GHz.

The Intel 10th Generation Mobility CPU family is launching very soon with multiple notebooks being spotted across the internet. We have seen some really high-end configurations based on Core processors but we have yet to see the Xeon mobility processors in action. We know that Intel's 10th Generation Desktop lineup would include both Comet Lake-S based Core and Xeon parts and the same is to be expected in the mobility lineup.

Coming to the two parts which have shown up, there's the Xeon W-10885M & the Xeon W-10855M, with the former apparently being the flagship variant. The specifications for the Xeon W-10855M seem to include 8 cores and 16 threads which are made obvious from its cache size, which is 16 MB. While the base clock is not mentioned, the chip will feature a boost clock of up to 5.3 GHz that puts it on par with the Intel Core i9-10980HK which is also expected to rock a similar boost clock.

The other part is the Xeon W-10855M which features 12 MB of cache, hence confirming that it is a 6 core and 12 thread chip. This CPU comes with a boost clock of up to 5.1 GHz which should also be similar to its Core-based i7-10750H sibling. Both Xeon chips are expected to feature a 45W TDP. 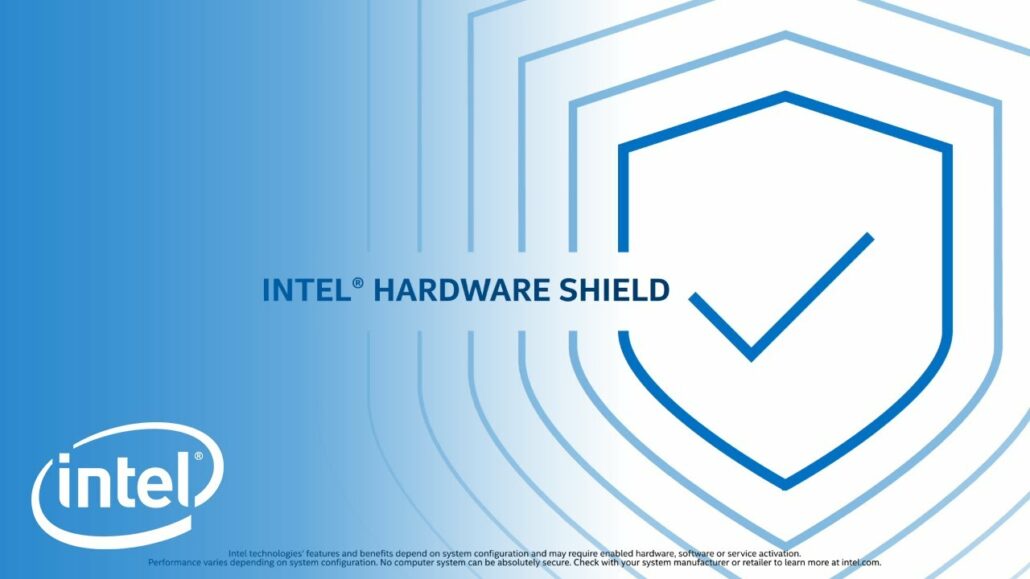 Intel's Xeon Mobility CPUs come with some features that aren't featured on the standard Core CPU lineup such as ECC memory support, vPro Platform Eligibility, Intel Stable Image Platform Program, and Intel Trusted Execution Technology. Some of these features are essential from mobile-based workstation platforms and that's where the Xeon lineup comes in.

10th Gen Xeon mobility processors from Intel would directly compete against the AMD Ryzen Pro mobility lineup. In fact, some of the 3rd Gen Ryzen 4000 Pro mobility processors have already been spotted although they are for Ryzen U-series 15W lineup. The higher-end 35-45W Pro series is also expected to launch soon. Looking at the U-series parts, AMD has the Ryzen 3 PRO 4450U, Ryzen 5 PRO 4650U and Ryzen 7 PRO 4750U processors in the works. TUM_APISAK got a hold of the scores of these processors in 3DMark which you can see for yourself below: 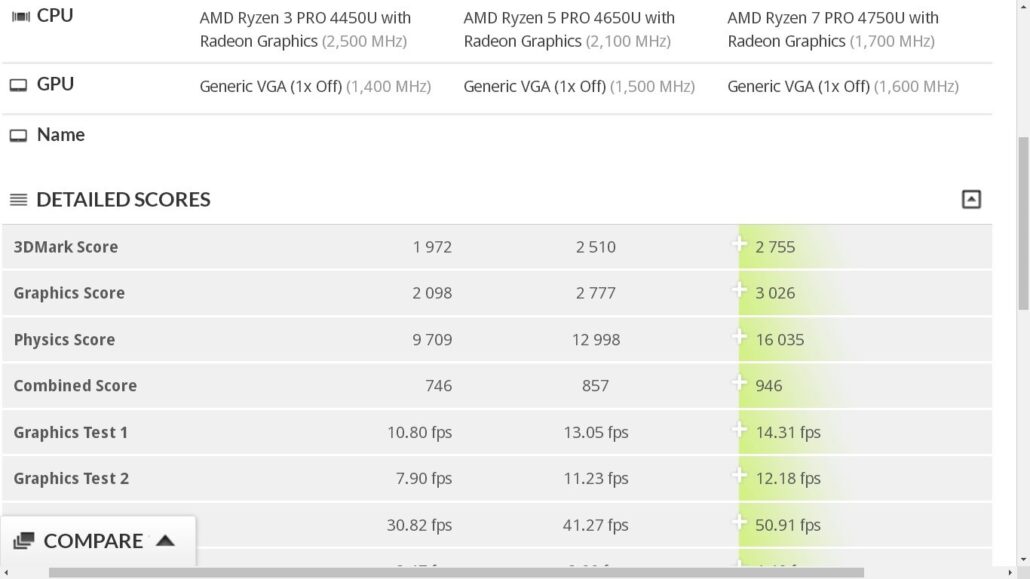