Intel's 10th Generation Comet Lake-H CPUs will be coming out soon, offering higher clocks than anything released before and the flagship Core i9-10980HK is going to be a beast on its own, packing lots of cores and threads in flagship gaming notebook designs with uncompromised performance. The latest benchmarks of the Core i9-10980HK CPU have now leaked out showcasing just insane amounts of horsepower for high-end gaming notebooks.

In the latest Geekbench benchmark (via TUM_APISAK), the chip has once again been spotted but this time, it features a much higher boost clock than the 5.0 GHz clocks reported earlier. The Intel Core i9-10980HK was running with a boost frequency of up to 5.27 GHz (5.3 GHz) which is literally insane for a mobility processor. In the database, the minimum boost frequency is listed at 5.075 GHz while the median frequency is listed at 5.241 GHz which makes this the highest clocked Core i9 chip ever produced for the mobility segment. 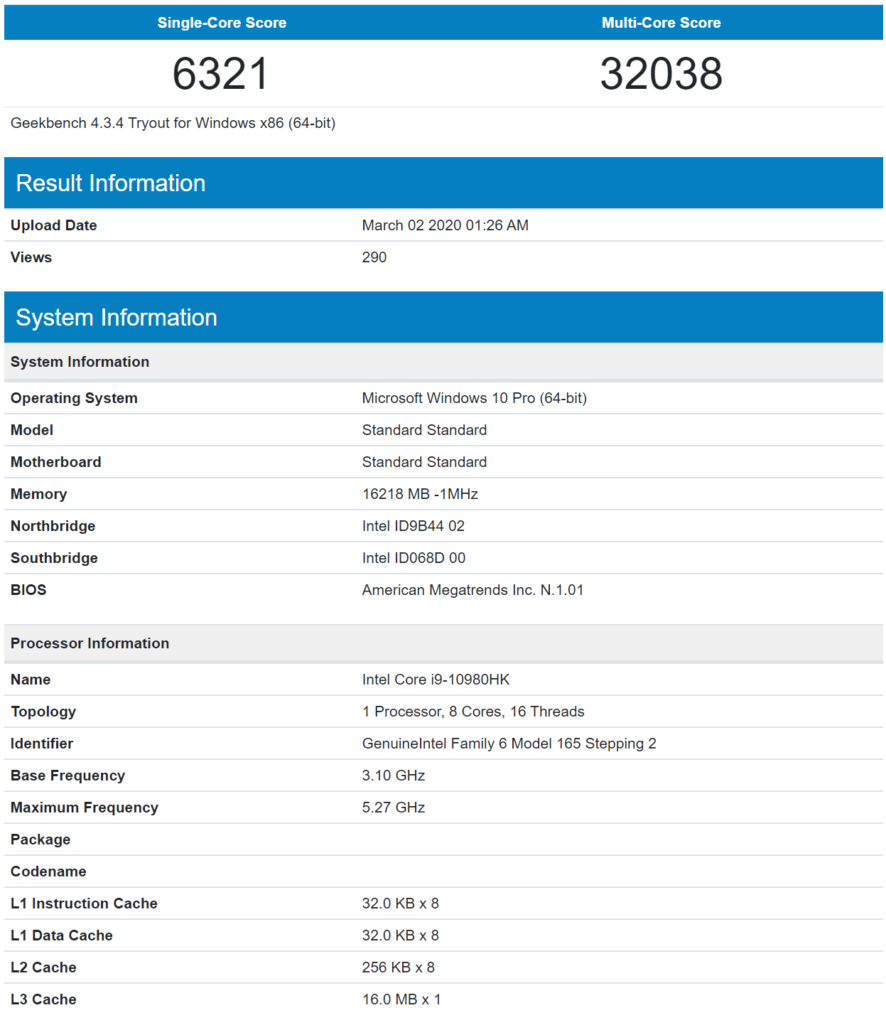 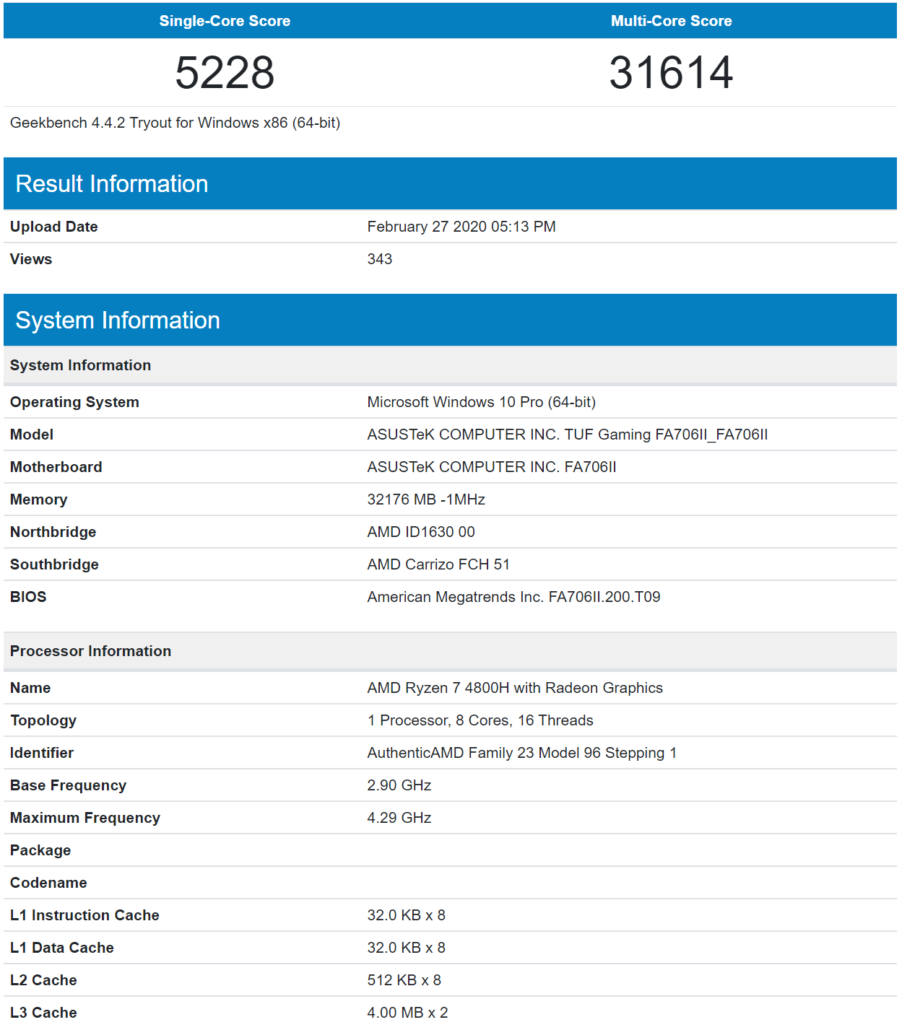 Following is a comparison with other processors in the same benchmark:

Now there are a few things to note here when comparing the Core i9-10980HK with the Ryzen 7 4800H. Both CPUs will be featured in various notebook designs, some featuring better cooling than the others. This would mean highly variable results in various gaming notebooks, some offering better and some offer worse performance than the others. But since both CPUs are aiming for the high-end notebook segment, the cooling capacity would be about as good to keep these chips running at sustained frequencies for longer durations. Both processors are 45W with a 35W Ryzen 7 4800HS variant offering much better clocks and slightly better performance due to a higher bin. 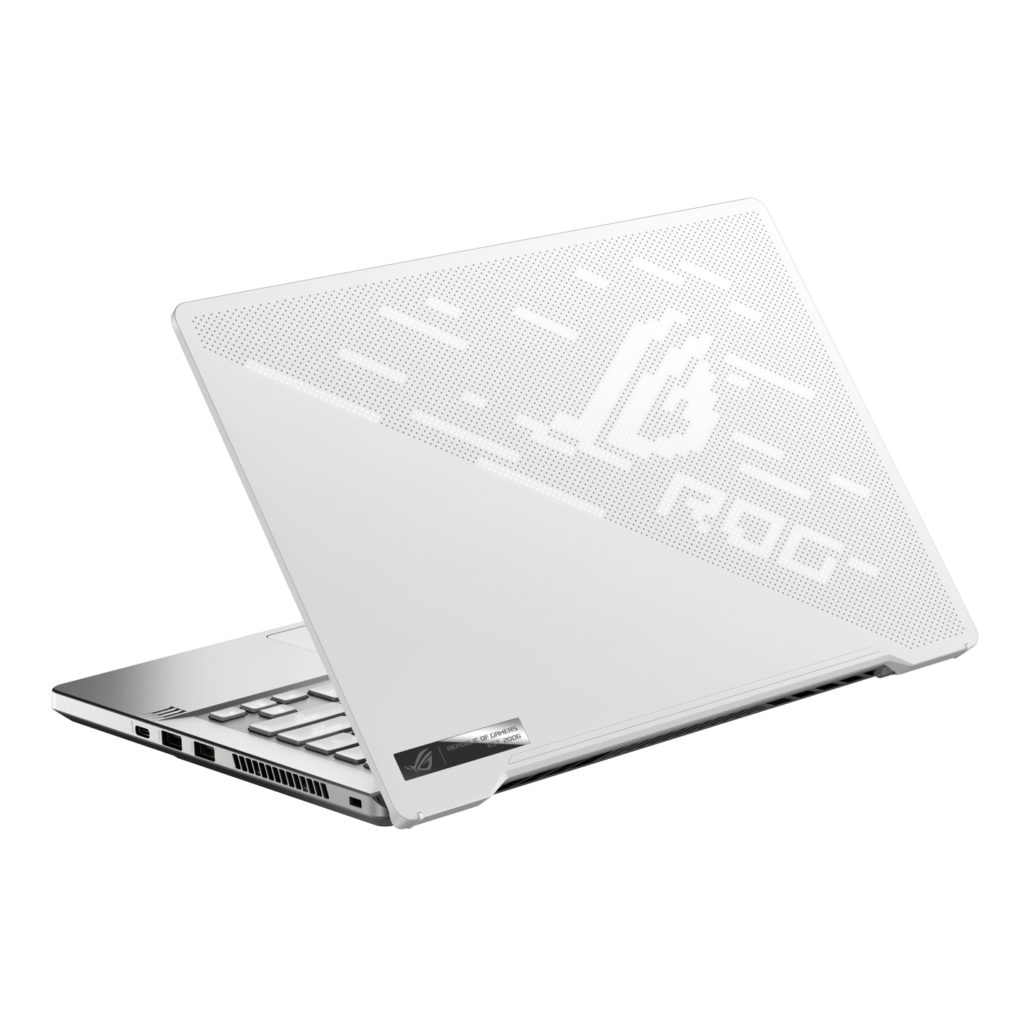 The Intel 10th Gen CPUs will be getting better laptop configurations as they are confirmed to support NVIDIA's latest Turing Refresh parts including the RTX 2080 SUPER and RTX 2080 SUPER Max-Q mobility GPUs. We have seen some powerful configurations already but they do come at a much more premium price and not to mention the more power-hungry design that requires you to keep a power brick in your backpack all the time if you're always on the go. This sort of hardware requires extra power and the whole purpose of high-end gaming notebooks is to have a portable PC that you can carry around whenever you want.

But all of this has led to one great thing, which is that laptops are now on par with their desktop equivalent platforms in the last couple of years. With AMD, NVIDIA and Intel being highly competitive in all CPU segments (including mobile), we will continue getting more performance with much more efficient CPU parts in the coming years.

NVIDIA's CEO already showcased how their current GeForce RTX mobility lineup is faster than even the next-generation console lineup which puts the refreshed SUPER series in a league of its own. It would be the ultimate combo for users who want powerful performance on-the-go and it looks like this is the niche where Intel & NVIDIA would continue to dominate for a while until AIBs start using RTX 2080 SUPER GPUs in AMD's Ryzen 4000 'Renoir' based notebooks.