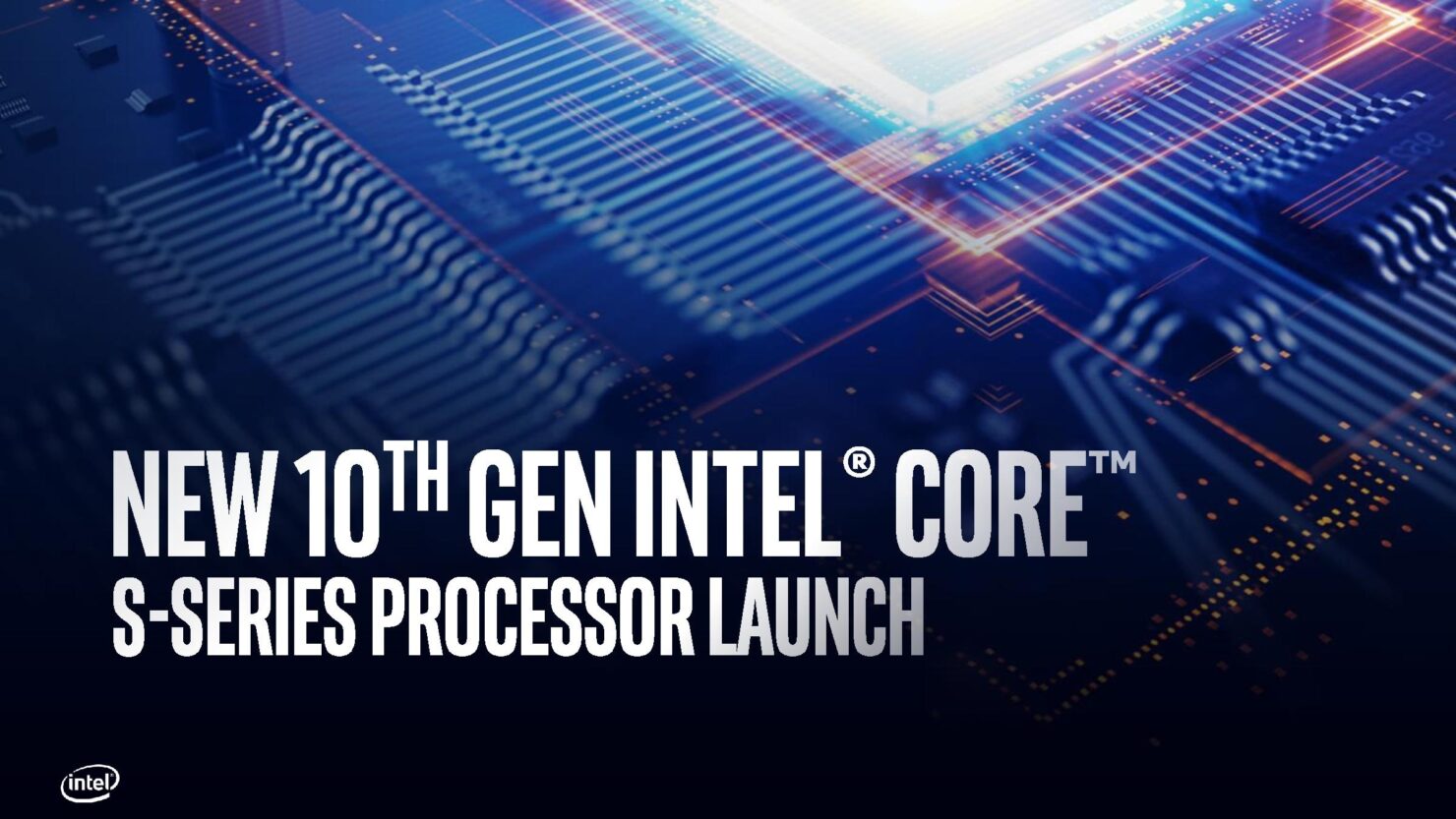 The final specifications and prices of Intel's upcoming 10th Generation Comet Lake-S Desktop CPU family have leaked out by Videocardz. The information confirms the details that we already knew but the most important thing covered in this leak is the prices that show that Intel has definitely given its Core lineup a major overhaul in terms of price/positioning to tackle AMD's Ryzen 3000 processors.

Intel's 10th Gen Comet Lake-S Desktop CPUs and the accompanying Z490 platform are expected to be unveiled on 30th April and will be introduced on retail shelves on the 20th of May. 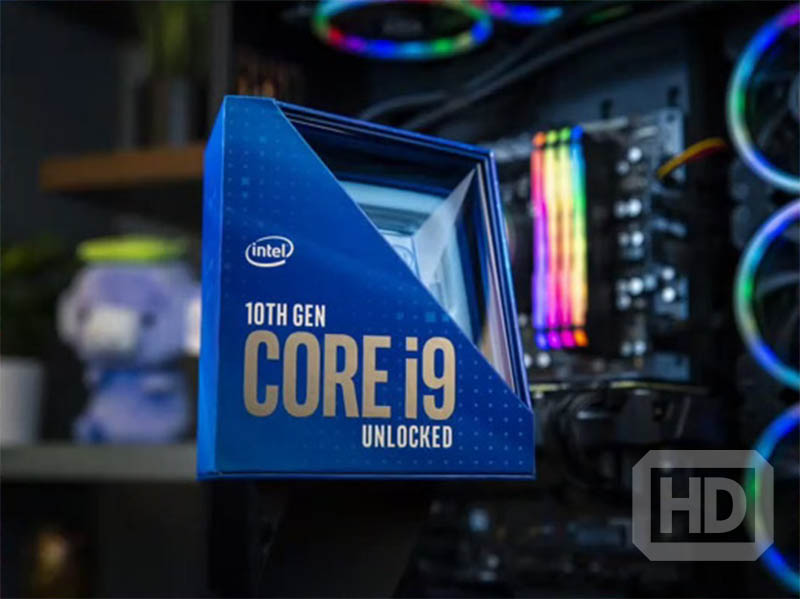 Update: HD-Tecnologia has also leaked the latest slides and shown us the pictures of Intel's latest box packaging for its 10th Generation Desktop CPUs. While the dodecahedron packaging for 9th Gen Core i9 desktop CPUs looked great, I think the more simplistic box-shaped package with a nice mirror cut design looks even better.

The Comet Lake-S family would also move to a new socket known as LGA 1200. While the LGA 1200 socket has the same dimensions as the LGA 1151 socket (37.5mm x 37.5mm), the socket keying has shifted to the left side and Comet Lake is no longer electrically or mechanically compatible with Coffee Lake motherboards. Some details of the new LGA 1200 package and socket for Comet Lake:

While there would be a range of new overclocking features, Intel has also revealed that they will be thinning out the die of 10th Gen Desktop CPUs, offering more IHS space for the CPU to make use of to dissipate heat. Intel is calling it the Thin Die STIM design and is stated to improve the overall CPU thermal performance.

Intel has definitely adjusted the prices of various processors in its lineup. The Core i9-10900K with 10 cores actually features a lower price point than the $500 US+ Core i9-9900KS while being lower in price which is a great thing for consumers who were waiting to buy one. The rest of the prices are also great and the only thing that needs to be seen now is how they fare against AMD's Ryzen 3000 in actual benchmark tests. We will know what kind of value proposition the Intel 10th Gen Core lineup holds against the AMD Zen 2 based family on the 20th of May.