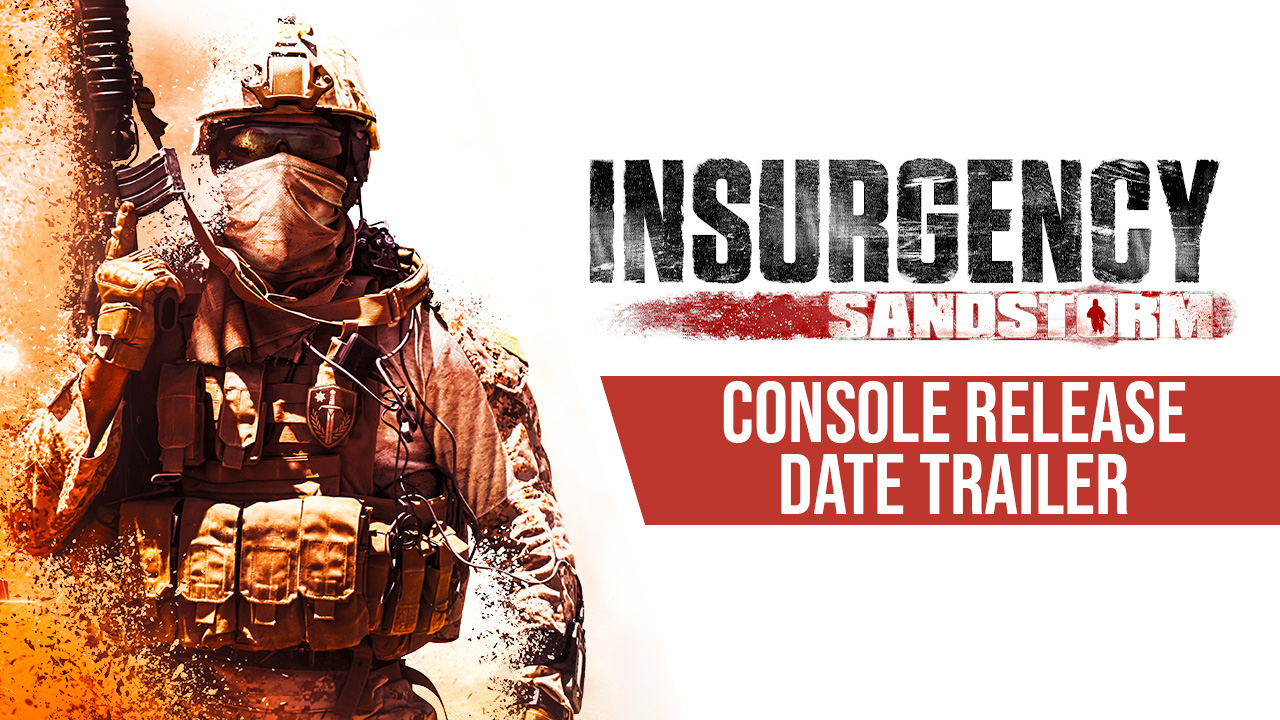 Insurgency Sandstorm, the tactical first-person shooter released a bit over a year ago on PC, has been confirmed to be coming on PlayStation 4 and Xbox One consoles on August 27th.

Rosh reviewed Insurgency Sandstorm on PC and rated it 7.5 out of 10, with the following final comment:

If you are a fan of the military shooter subgenre, Insurgency Sandstorm is one of the best games released in 2018 with tight, varied combat, an incredibly visceral feel and some amazing visual and sound design. Just be warned that if you don’t like your shooter too serious, or too punishing, Insurgency Sandstorm might not be quite the game for you.

The game will be playable at PAX East 2020 this weekend. If you're attending, just head over to the Focus Home Interactive booth (#29017).