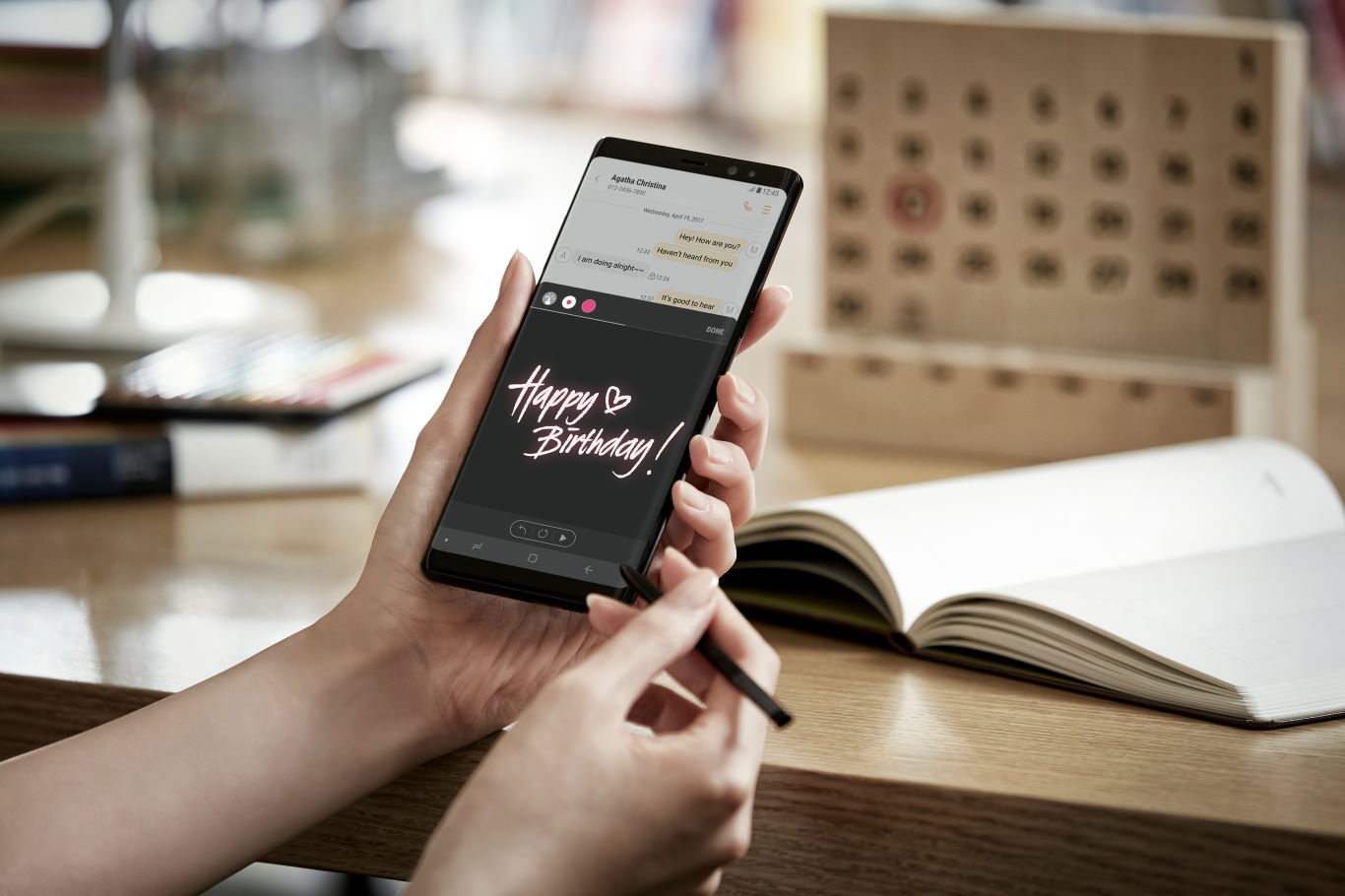 Samsung launched its Galaxy Note 8 last week amid much fanfare after months of rumors and speculations. The device brings with it a stellar camera setup along with a number of new features. While many have so far focused on the hardware of this new Note, Samsung also introduced latest edition of its apps. If you are someone who is on the fence to shell out $930 for the new device, you can still get some flavors of the new Note right on your Android devices.

Thanks to an XDA developer, you can now install Galaxy Note 8 apps right on your Samsung and Android devices. The only condition is that your device should be rooted and running Android 7.0 Nougat or a later version of Android. So far, the developer has ported 19 apps in this package:

AlexisXDA, the developer responsible for this first port, noted that the Samsung's new Camera app and the Always-On Display are missing from the list because of some bugs, which he has promised to fix and add in a later version.

How to install Galaxy Note 8 apps on your Android device

If you are feeling excited and adventurous, here is how to install Galaxy Note 8 apps on your Android devices.

Remember, this voids your device warranty so proceed at your own risk. As AlexisXDA has said, you should be aware of the "problems caused by root like tripped knox... When you flash something like this you may know about the risks you are going to find in!"

You can download this port from here. For more details and instructions, head over to this XDA thread.