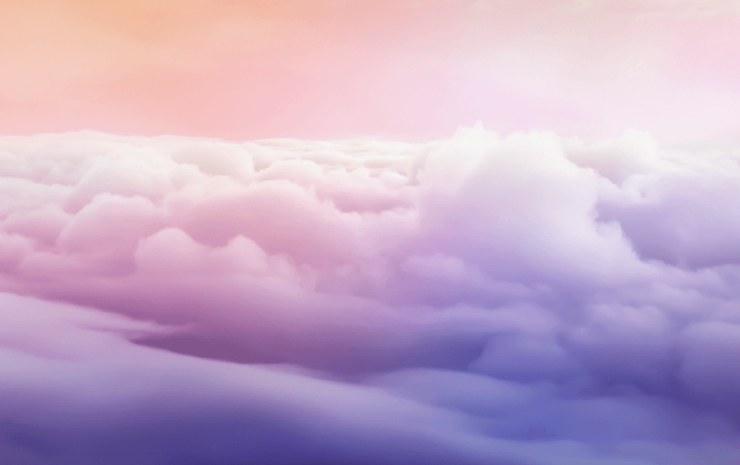 Samsung is all set to unveil its Galaxy Note 8 later this month in New York City. This year's Note is under a lot of pressure not only to bring the best of hardware to the consumers but also to help Samsung finally get rid of those burning Note 7 anecdotes. We have already seen the device in renders and cases, and somewhat know what to expect of the upcoming Samsung Galaxy Note 8. And now, someone has leaked the official Galaxy Note 8 wallpapers that you can download right now.

Samsung will release its Galaxy Note 8 at its event in New York City on August 23, with a promise of enabling its consumers "do bigger things!" Bringing the new Infinity Display technology 6.3-inch screen and nearly bezel-less edge-to-edge screen, the Note 8 screen looks mammoth! The device is also expected to bring a dual camera setup on board and a hopefully non-blowing battery.

This latest leak of wallpapers includes over 10 official Galaxy Note 8 wallpapers and comes through a Vietnamese website that has since removed these images. While it isn't clear if this is indeed the full gallery (not likely), they are still a lot to help you get through these final few weeks. You can download these images individually from the gallery shared below. Most of these are in a rather odd resolution for smartphones, so choose whatever fits your screens or crop them. Simply right-click on the ones you like and save them to download official Galaxy Note 8 wallpapers for your own devices ahead of the Note launch.

According to a tipster on Weibo who had also leaked this set of Galaxy Note 8 wallpapers, the device will be launched in eight colour variants, including Midnight Black, Arctic Silver, Orchid Gray / Violet, Coral Blue, Dark Blue, Deep Sea Blue, Pink, and Gold. The following wallpapers set also gives us an early glimpse of those color choices with a lot of focus on sunshine gold and cloudy pink.

We will be updating this space with more links for wallpapers and images as they appear online. 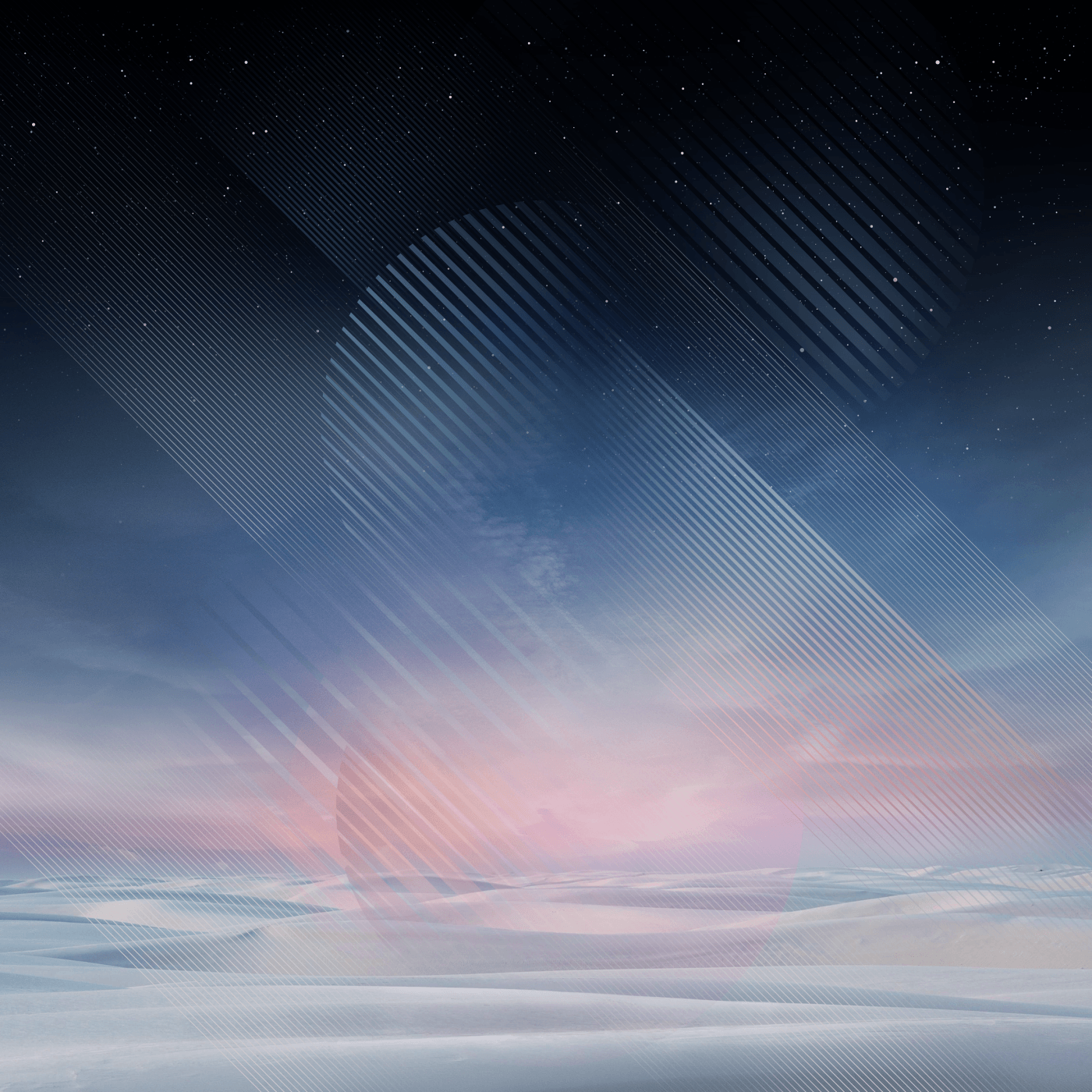 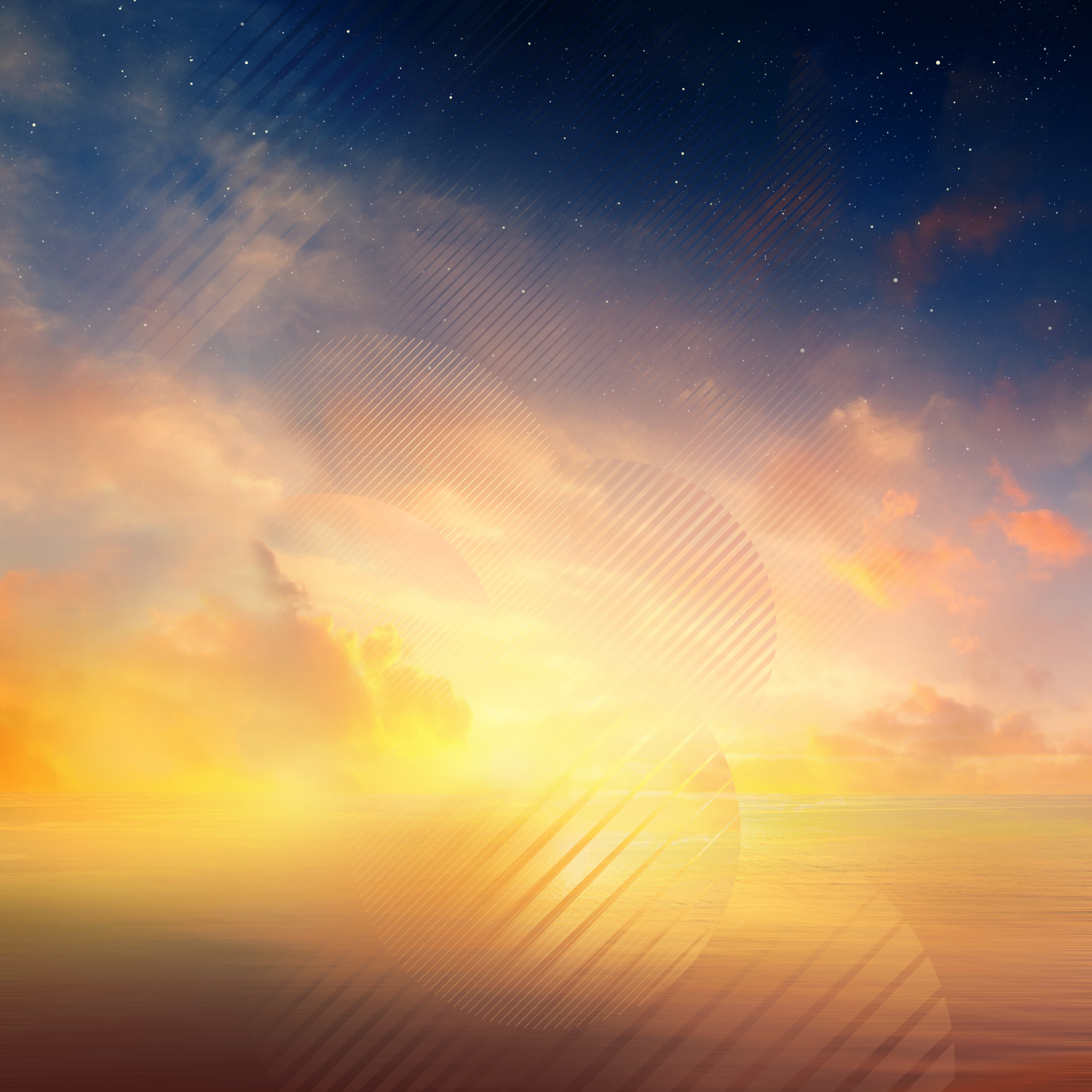 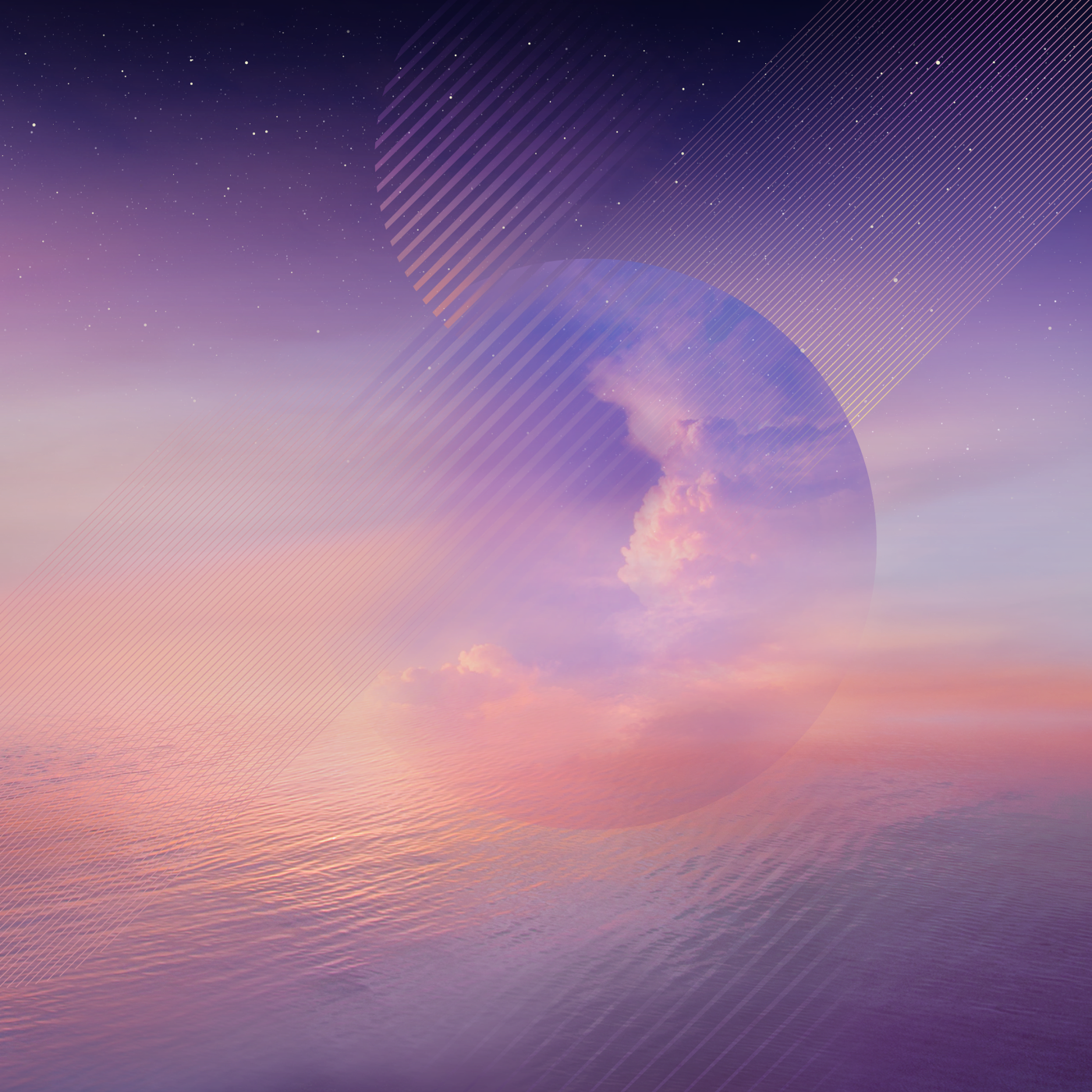 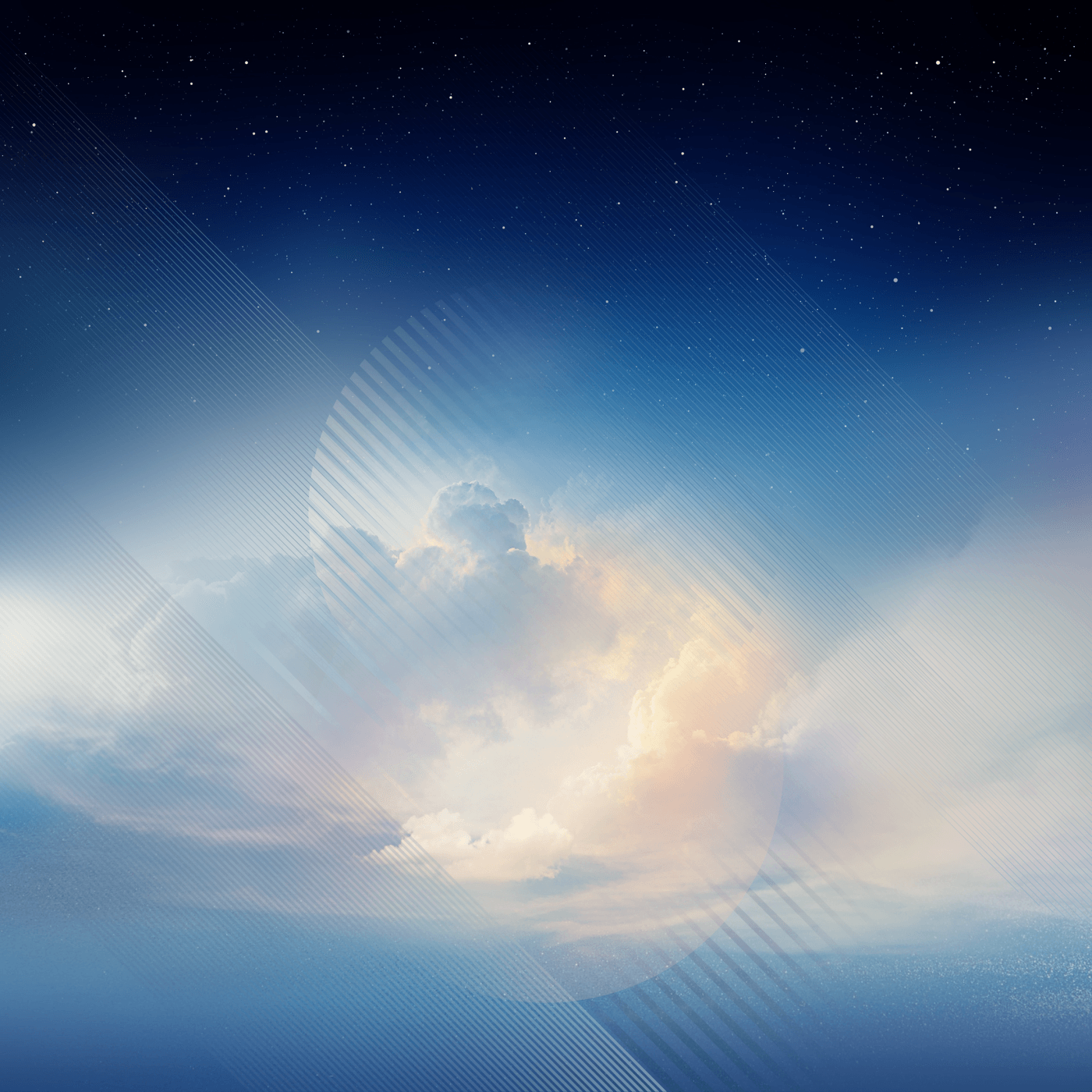 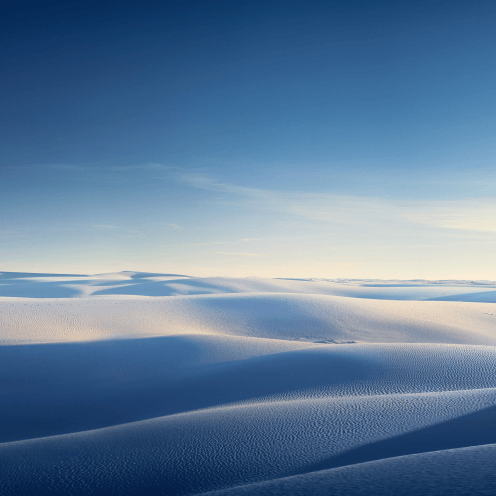 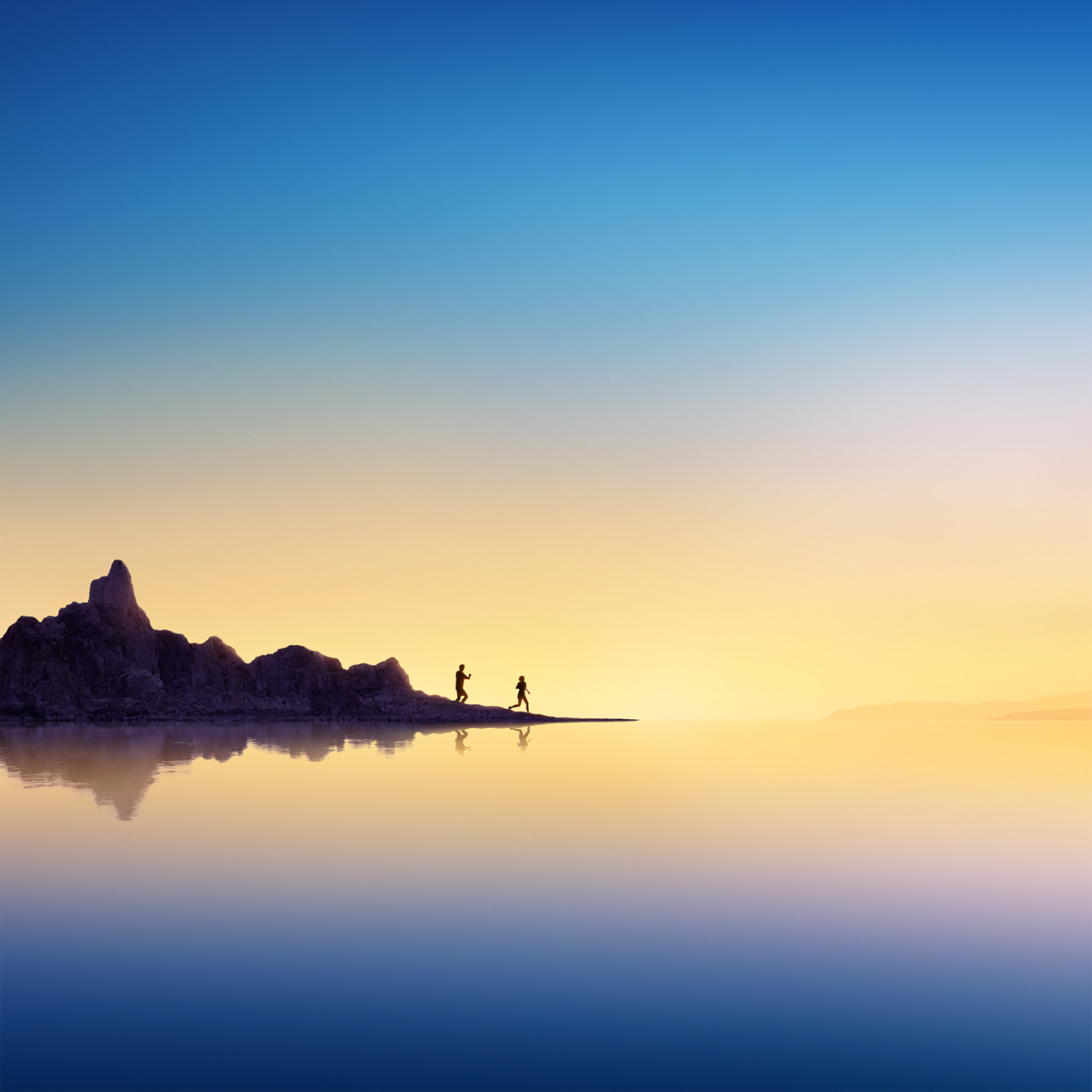 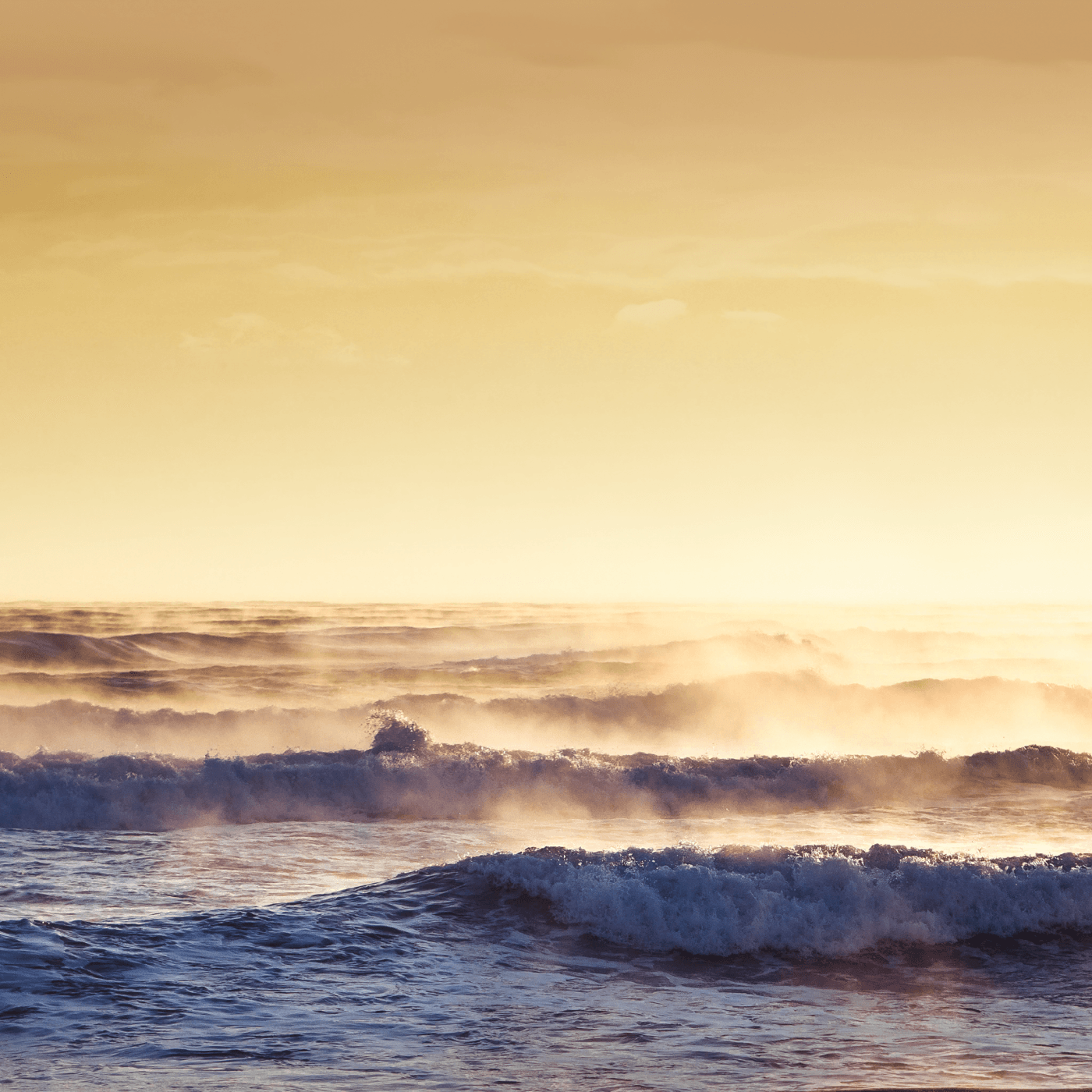 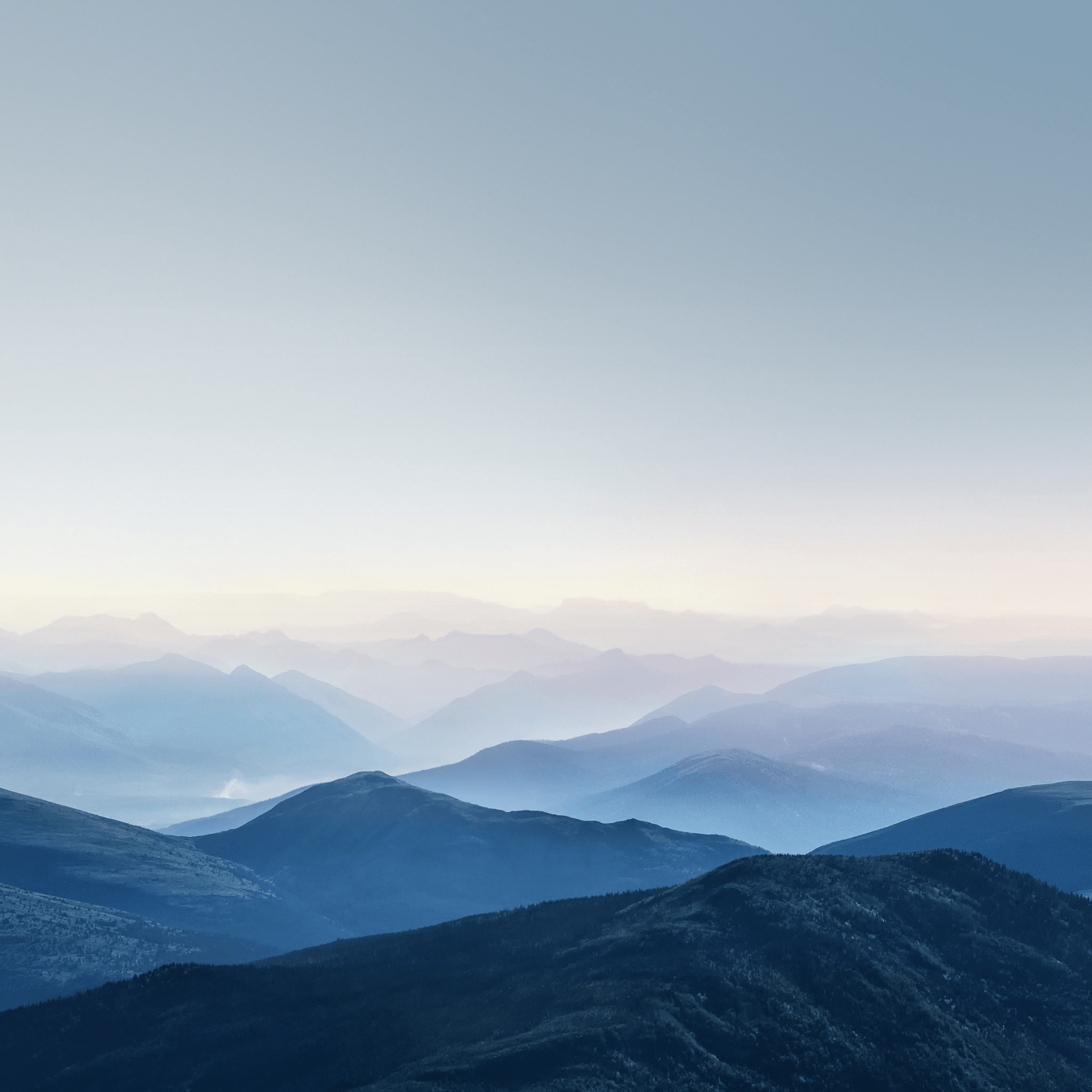 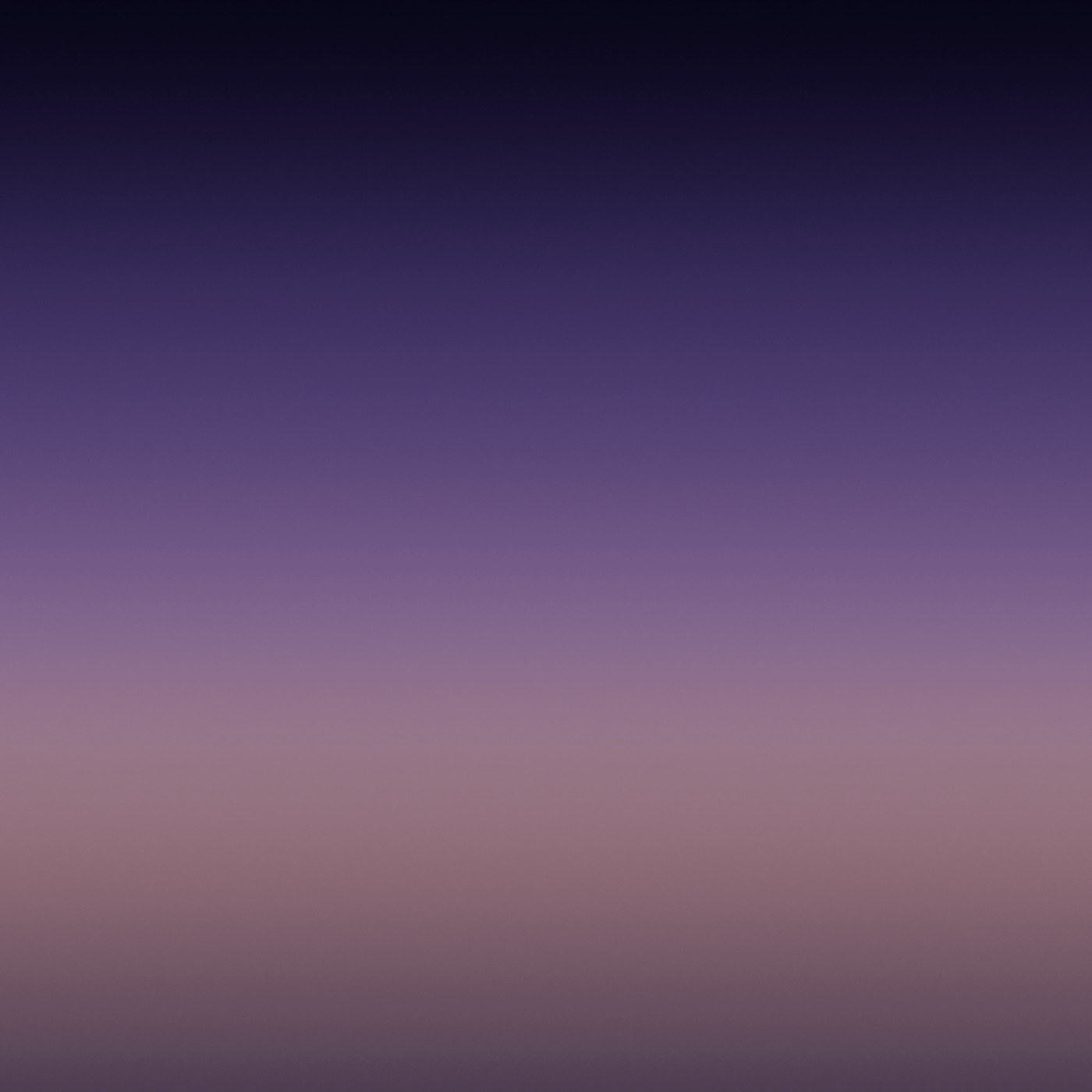 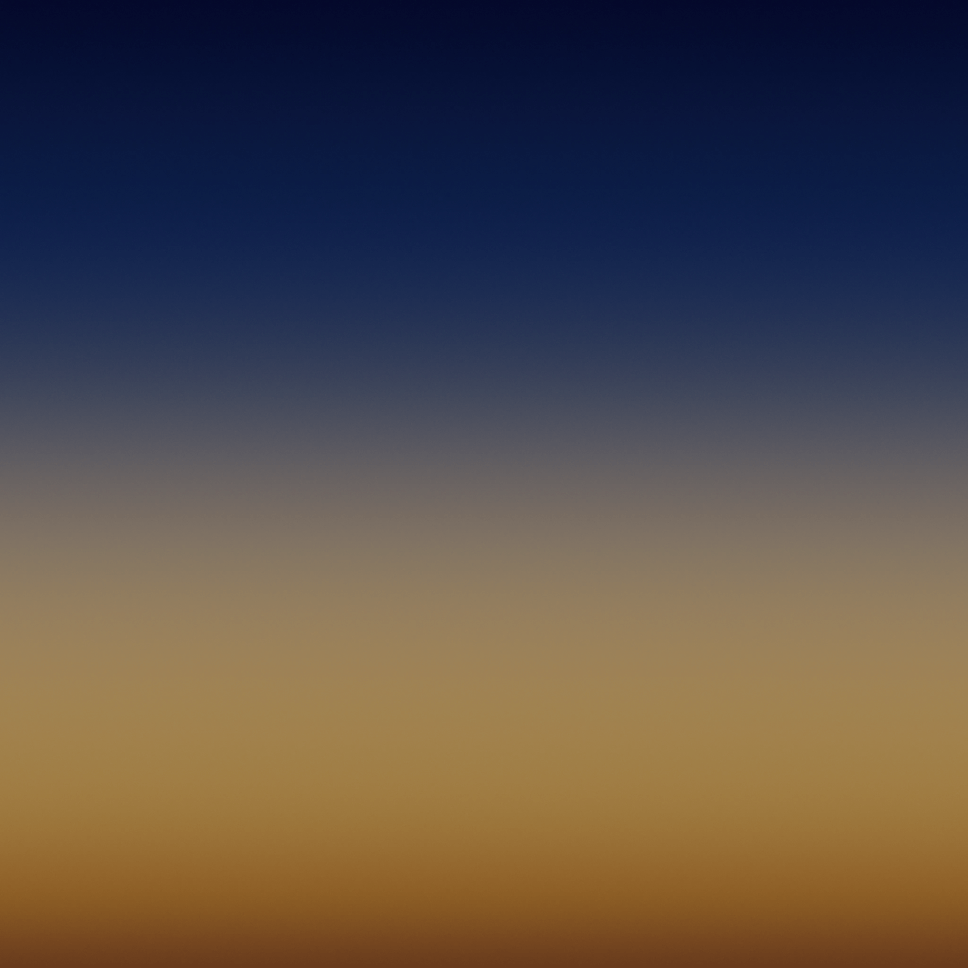