Instagram Launches Reels in Over 50 Countries Amidst Potential TikTok Ban in the U.S 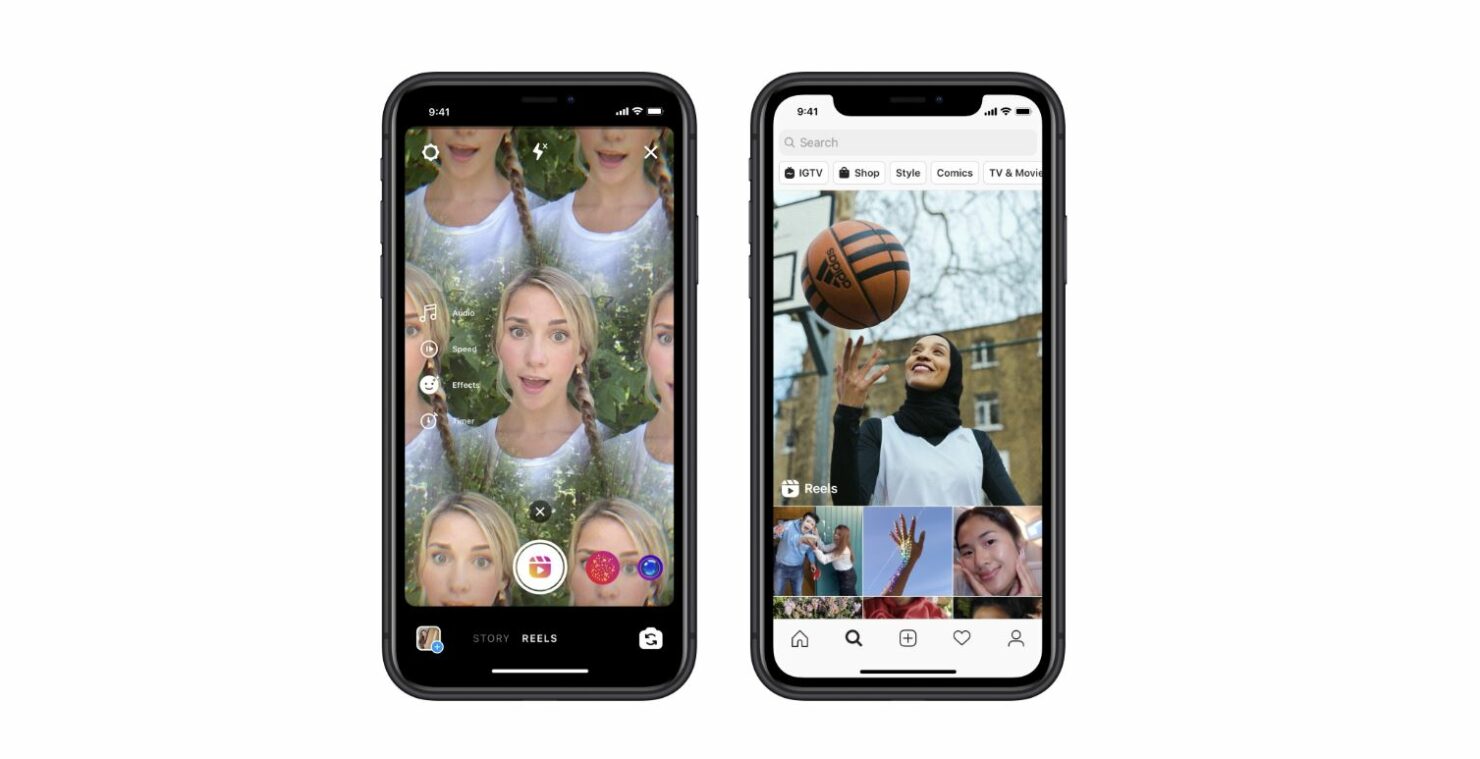 Last year, Instagram was testing a new TikTok rival called Reels. Now, when TikTok is is under the heat of a potential ban in the United States, the company decided to launch Reels in more than 50 countries which include Australia, UK, Japan, and the US.  Instagram is pretty similar to TikTok in a lot of ways.

Instagram's Reels is the Perfect TikTok Replacement in the United States

For one, it lets you record and post 15-second videos which you can share as your Stories. The new section is called "Top Reels" is also available which will allow Instagram users to get new followers and their Stories to reach the masses. Much like TikTok, users can take music or audio from others and create their own personalized stories that they can later on share. 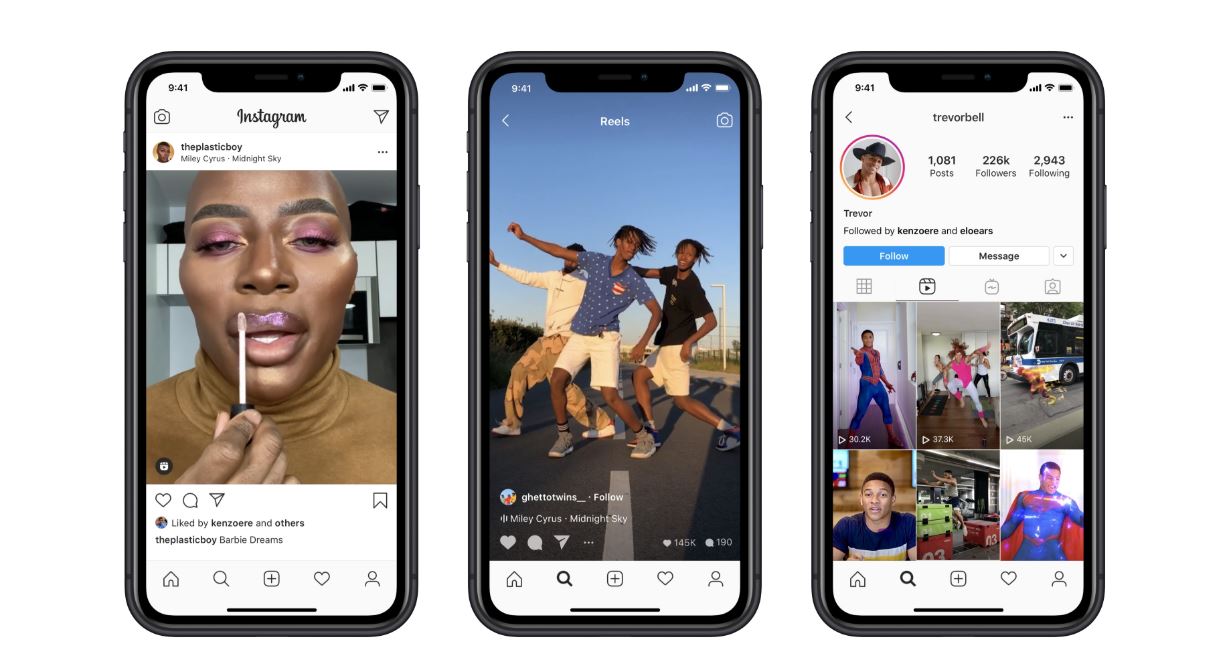 Take note that Instagram's Reels is not a standalone app like IGTV. Instead, it is integrated within the main app. This is a huge selling point for the new addition because Instagram already has a vast user base, more than a billion in number. Reels will show users the most relevant and trending video of that specific time. At this point, the feature is more oriented towards creators rather than users. 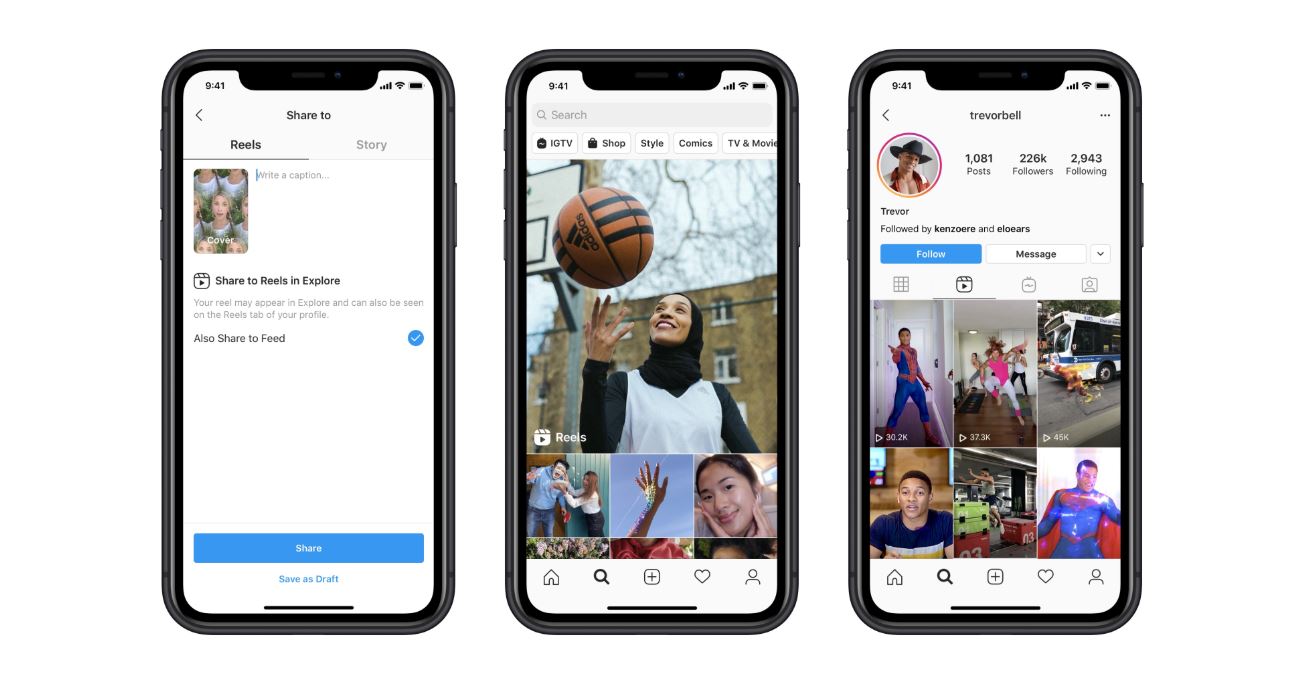 Reels can also take advantage of a huge library of music licensed from music labels. At this point int time, Instagram is dominated by beauty-related topics but this can potentially change with the introduction of Reels. TikTok content creators who feared that the platform might die in the U.S can take advantage of this right now. Video creators can also share the Reels privately with family and friends with the help of Stories.

If you haven't downloaded Instagram yet, you can do so from the App Store and Play Store right now.