Insomniac: Working with Marvel Drove Us to Be Better Than We’d Be on Our Own 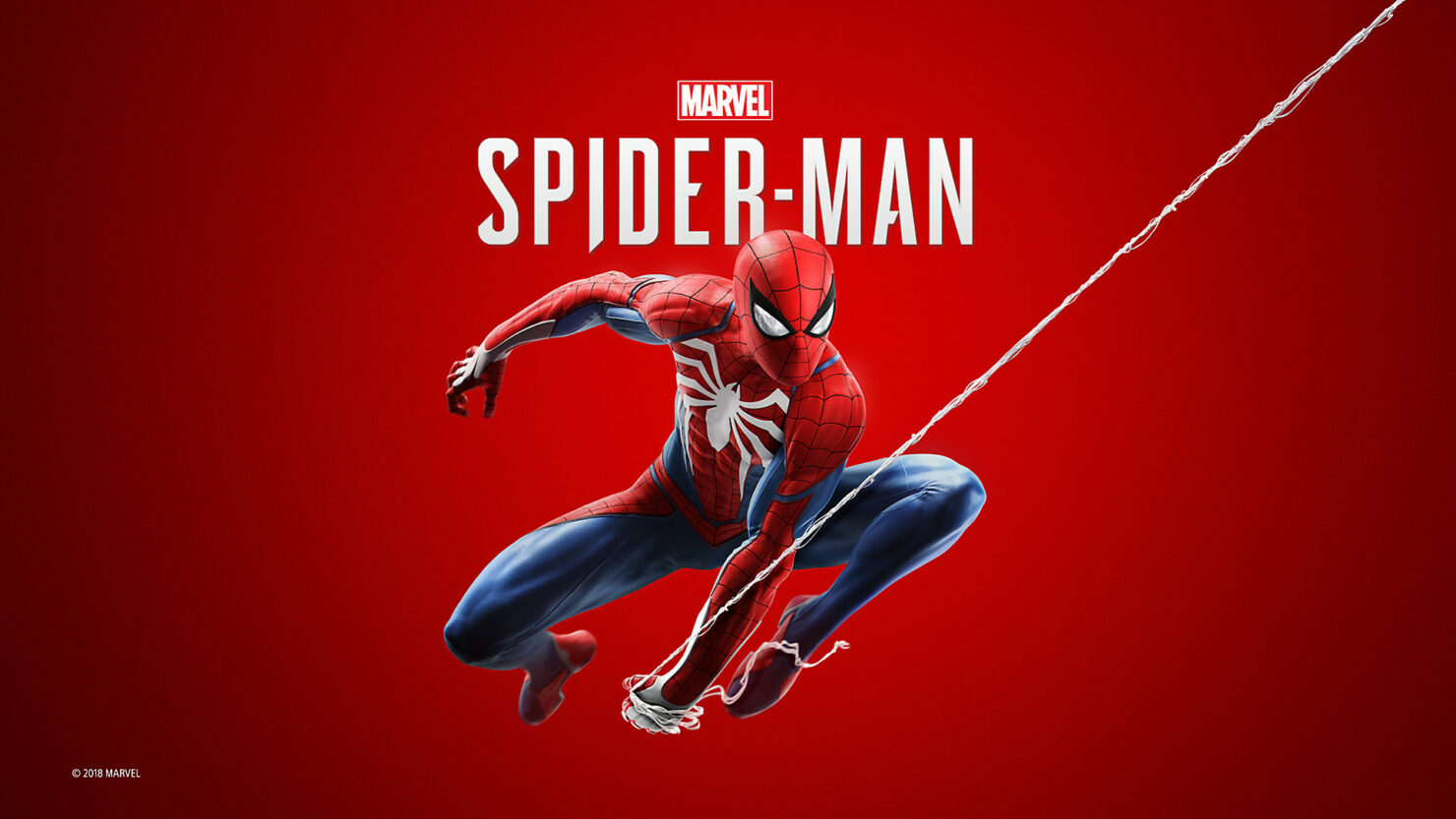 In a recent interview with Fandom, Insomniac's Community Director James Stevenson said that working with Marvel on Spider-Man drove the Californian studio to be better than they'd otherwise be working on their own.

Sure we’d be open to another licensed game. I feel like the question hints to whether there are downsides to it. It’s different of course; you have other people involved who can tell you whether something is on-brand or off-brand, which is different for us than, say, working on a Ratchet & Clank.

But it’s not like we wanted to go too far away from what makes Spider-Man great. It had to be an authentic experience, so in some ways, it’s helpful having extra people around who know the character so well and are pushing you to make things better. Working with Marvel probably drove us to be better than we can be when we’re working on our own thing.

Marvel wasn’t putting up roadblocks or anything like that, it was more from the perspective of wanting to help us make a great Spider-Man game. Marvel basically said, ‘here are 50-plus years of comics, characters and stories. Look through all of it and pick what you want.

So far, it looks like he might be right. Kai reviewed Marvel's Spider-Man, which released yesterday on PlayStation 4, and called it one of the best superhero games ever made.

If pre-order data are any indication, Insomniac will certainly be tasked to make a sequel where they can potentially fix the very few shortcomings of this first installment.