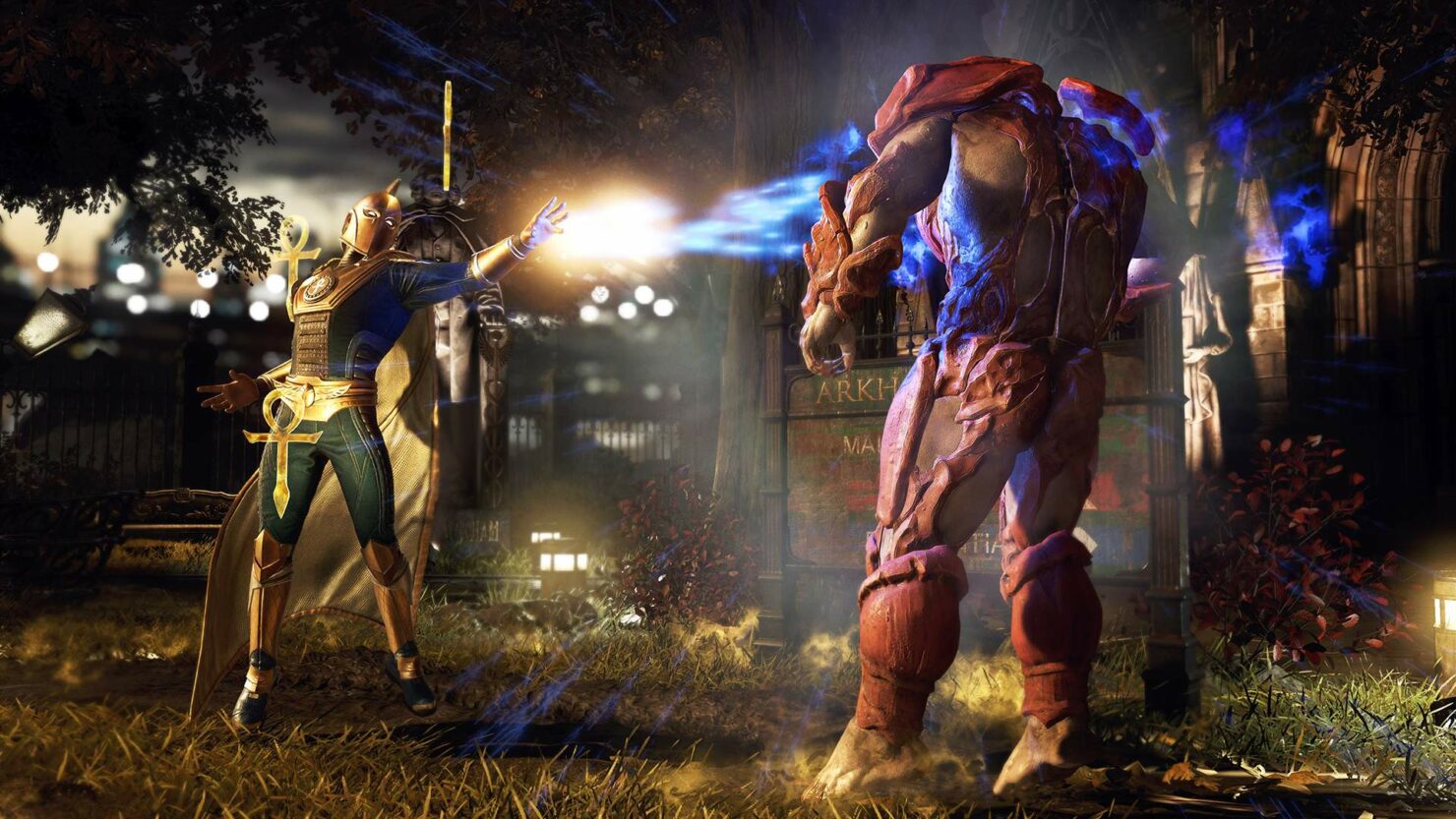 Injustice 2 PC has been officially announced for a release later this year, and an open beta will kick off tomorrow.

The open beta will only be available for Steam users, while the full game will also be released for Windows PC. The PC version is being handled by QLOC – the Polish studio responsible for PC ports such as RiME, DMC: Devil May Cry, Mortal Kombat XL, Dragon Ball: Xenoverse, and more.

Injustice 2 was released for both Xbox One and PS4 back in May of this year. The sequel was officially announced by Warner Bros. last year.

In Injustice 2, we are introducing new features that will change the way fans play fighting games,” said Ed Boon, Creative Director, NetherRealm Studios.  “We’re always interested in pushing the genre forward and allowing players to customise and level-up their favourite DC Super Heroes and Super-Villains is a significant leap.”

“Expanding the DC Universe in games continues to be one of our top priorities, and Injustice 2 showcases amazing gameplay and an original story to bring the characters to life for players,” said David Haddad, President, Warner Bros. Interactive Entertainment.  “NetherRealm Studios is offering fans an experience of customising and battling with DC’s iconic characters in an entirely new way.”