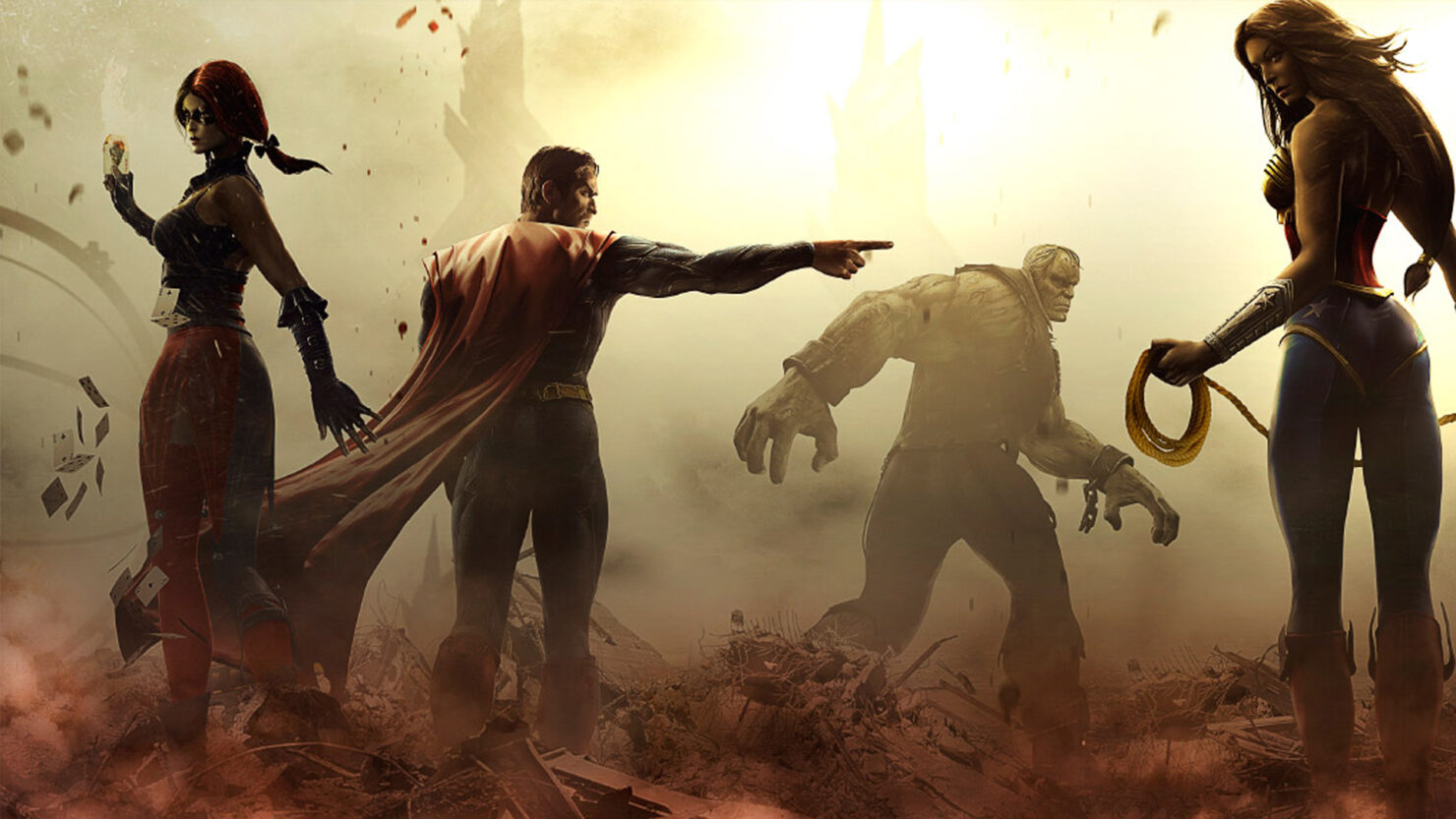 NetherRealm Studios is a studio that fans of fighting games know quite well, as it's the team behind the most recent entries of the Mortal Kombat series. The team is also known for the excellent Injustice: Gods Among Us, a very interesting fighting game starring DC Comics heroes and villains. If you really enjoyed pitting Batman against Superman, Flash, Aquaman and others, you will be happy to know that you may be able to experience all this again quite soon.

According to French website GameBlog, a sequel to Injustice: Gods Among Us, currently known only as Injustice 2, is going to be released during March 2017 on PC, PlayStation 4 and Xbox One. GameBlog's sources have also revealed that the Injustice 2 full unveiling is going to happen in a matter of days, maybe even before the E3 2016.

Not much else has been revealed on Injustice 2. The game will still be developed by NetherRealm Studios and will apparently use the same engine as Mortal Kombat X. As everything on Injustice 2 comes from an anonymous source, we must take it with a grain of salt until an official announcement comes in.

The latest game developed by NetherRealm Studios is Mortal Kombat X, which has been released last year on PC and consoles. The PC version of the game is one of the most controversial releases of the past year, due to a variety of issues that have only been partially fixed. Consoles have also received a new Mortal Kombat X release earlier this year, Mortal Kombat XL, which includes all previously released additional content, netcode improvements and more.

Injustice 2 has yet to be confirmed officially, but its unveiling is supposed to be in the next few days. We will keep you updated on the game as soon as possible, so stay tuned for all the latest news.