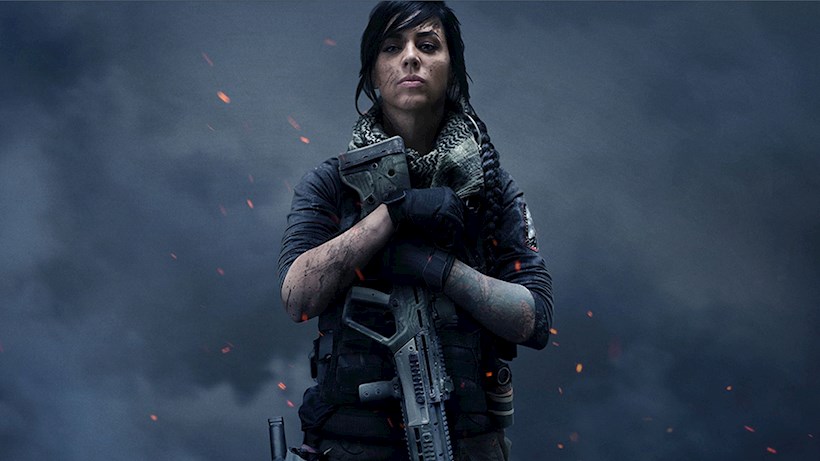 A major title update was released for all platforms yesterday but the update has caused an error prompt for numerous players. We already advised not to install the update until this issue has been fixed, and Infinity Ward is working hard to resolve the error. A backend fix for the issue has already been released across PC and consoles.

“A backend fix has already been deployed across all platforms, so you won’t see a download prompt or see anything pop-up on screen to notify you a fix is available”, Infinity Ward writes on the official Modern Warfare blog.

This fix looks at two things:

Part of today’s update included additional loadout slots. If you created classes in these slots, you’ll see that they have been reset back to default. This will only happen one time. If you didn’t create any additional classes in those slots, you won’t notice anything. This also fixes an issue where clicking on these slots could kick some players back to the multiplayer screen.

According to the developer, the team is still actively working to fix the progression tracking issue and warns those affected that gained progression might be reverted to the state prior to yesterday’s title update. “We appreciate everyone’s patience while we work through this issue and thank you to everyone who has helped by sending us their information, videos, and screenshots”, Infinity Ward add. “We’ll provide another update when we have more information for those whose stats were reset and again, thank you all for your patience.”

Call of Duty: Modern Warfare is available now for PC, Xbox One and PlayStation 4.