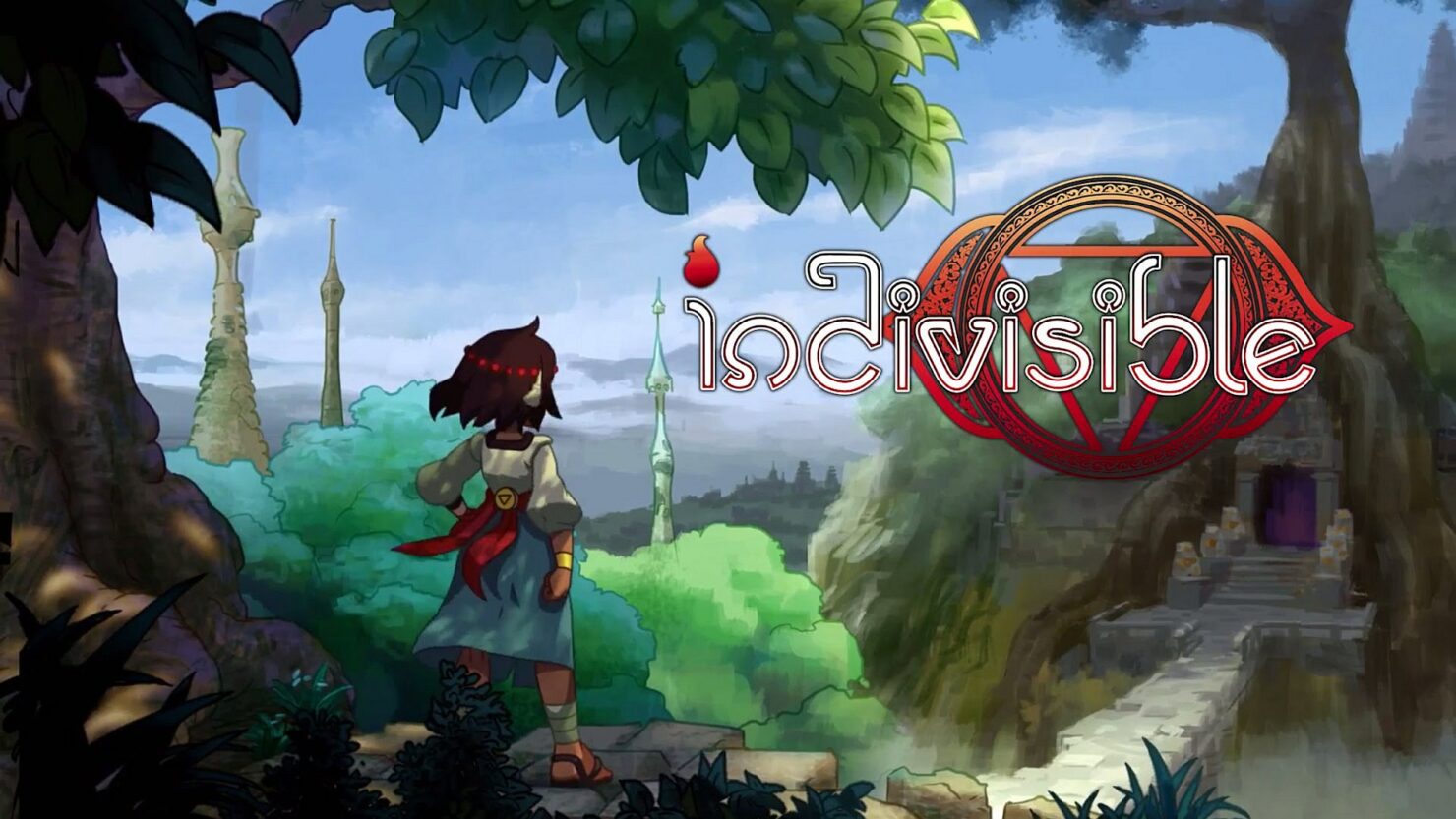 It's been quite some time since Indivisible, a 2D action RPG by Lab Zero (the studio that made Skullgirls), received over two million in funding through Indiegogo. That happened in December 2015 and while a demo was released on June 2018, fans have been eagerly waiting to get their hands on the full game.

That moment is now officially closing in, as the Los Angeles based indie team announced Indivisible's release date to be set for October 8th on PC, PlayStation 4 and Xbox One (a Nintendo Switch port will be out at a later date).

The game will be priced €39.99, though there is currently a 10% discount on Steam that brings it down to €35.99. Customers who pre-order Indivisible will get the “Follow Me Roti!” bonus and have Ajna’s lovable pet tapir, Roti, follow along on their adventure to save the world of Loka.

Pre-orders on Steam will also unlock character skins in the theme of timeless Valve games such as Half-Life, Portal and Team Fortress 2. A Portal Companion Cube also awaits in the game. 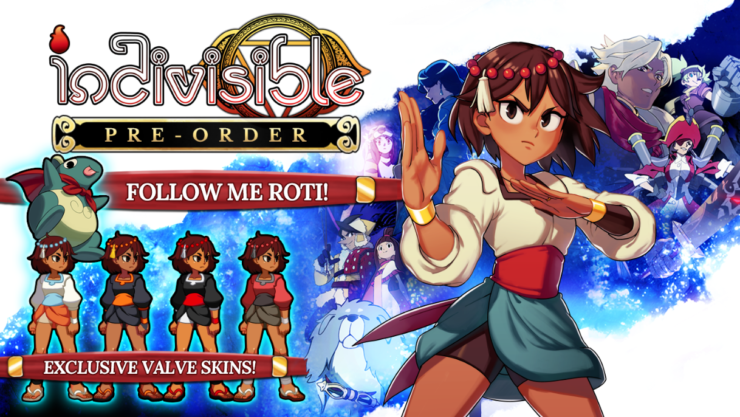 Indivisible is an action RPG / platformer featuring stunning hand drawn art and animation combined with unique real-time combat mechanics. Immerse yourself in a fantastical world with dozens of playable characters, a rich storytelling experience, gameplay that’s easy to learn but difficult to master, and the trademark razor-sharp quality that Lab Zero Games is known for!

Our story revolves around Ajna, a fearless girl with a rebellious streak. Raised by her father on the outskirts of their rural town, her life is thrown into chaos when her home is attacked, and a mysterious power awakens within her.

The game’s huge fantasy world, characters and aesthetic design are inspired by various cultures and mythologies. Throughout Ajna’s quest she’ll encounter many “Incarnations”: people whom she can absorb and manifest to fight alongside her. There are many Incarnations to recruit, each with their own story and personality. By uniting people from faraway lands, Ajna will learn about herself, the world she inhabits, and most importantly, how to save it.