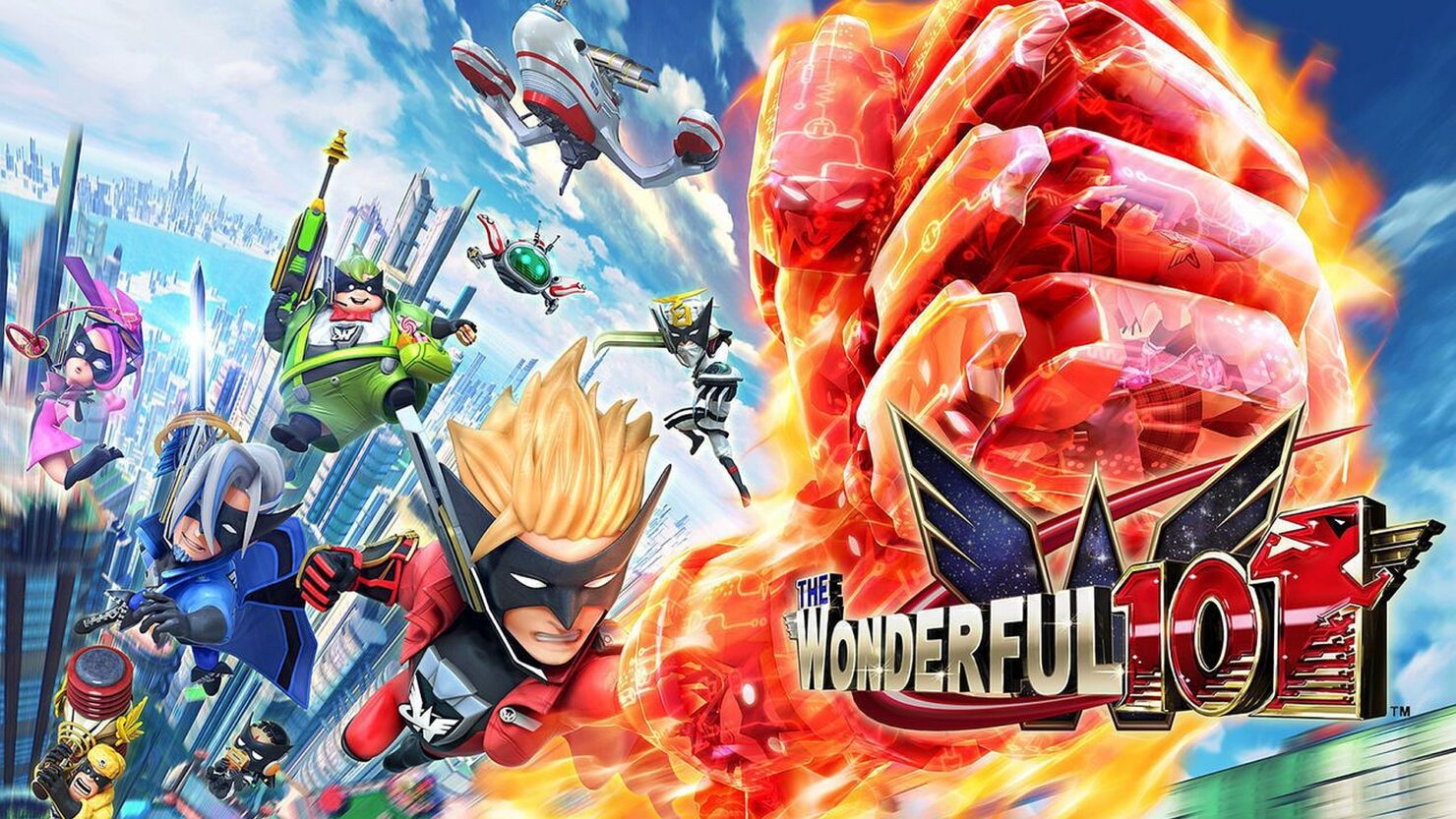 As rumored a couple of days ago, PlatinumGames did open a Kickstarter campaign to self-publish The Wonderful 101 Remastered on Nintendo Switch, PC, PlayStation 4 and even Xbox One (though the latter's stretch goal is still not visible yet).

The Japanese studio had been planning this for a while. In fact, they had even conducted interviews at the Tokyo Game Show in September 2019 where they discussed (under embargo, of course) this endeavor. For instance, speaking to Video Games Chronicle, Atsushi Inaba (Studio Head at PlatinumGames) highlighted the importance of the Kickstarter campaign for the studio's plans.

Yes, it’s very important for Platinum. If this is a big success, that allows us to confirm that we have a large fanbase and we can be confident in moving forward with projects in the future. We’re trying to move forward to the next stage and hopefully with everybody’s help and support that’s what we can do.

I feel that PlatinumGames is often misconceived by the public because we are just a developer and often the IP is owned by another company. Usually a company will approach us and we will make the world, the characters and everything, but we don’t necessarily publish. We want this opportunity to gain the support of our fans and do something ourselves.

It's a good thing for both Inaba and PlatinumGames as a whole that the campaign is going extremely well so far, then. The $1 million stretch goal for a new 'Time Attack mode' was just unlocked, and the $1.5 million stretch goal 'Luka's first mission' seems easily doable as well.

Later in the interview, Inaba was asked whether the recent Nintendo Switch exclusive Astral Chain could also be going on that same path. Inaba-san said this isn't likely and PlatinumGames considers The Wonderful 101 to be a unique case.

Ultimately it’s Nintendo’s call, not ours. They own the publishing rights to Astral Chain so really we have no say in that matter. We consider The Wonderful 101 an exclusive case.

Indeed, Nintendo probably only allowed this once because of the low brand potential demonstrated so far by TW101. Astral Chain, on the other hand, has enjoyed far greater success so far and it would be really strange for them to let it go multiplatform.