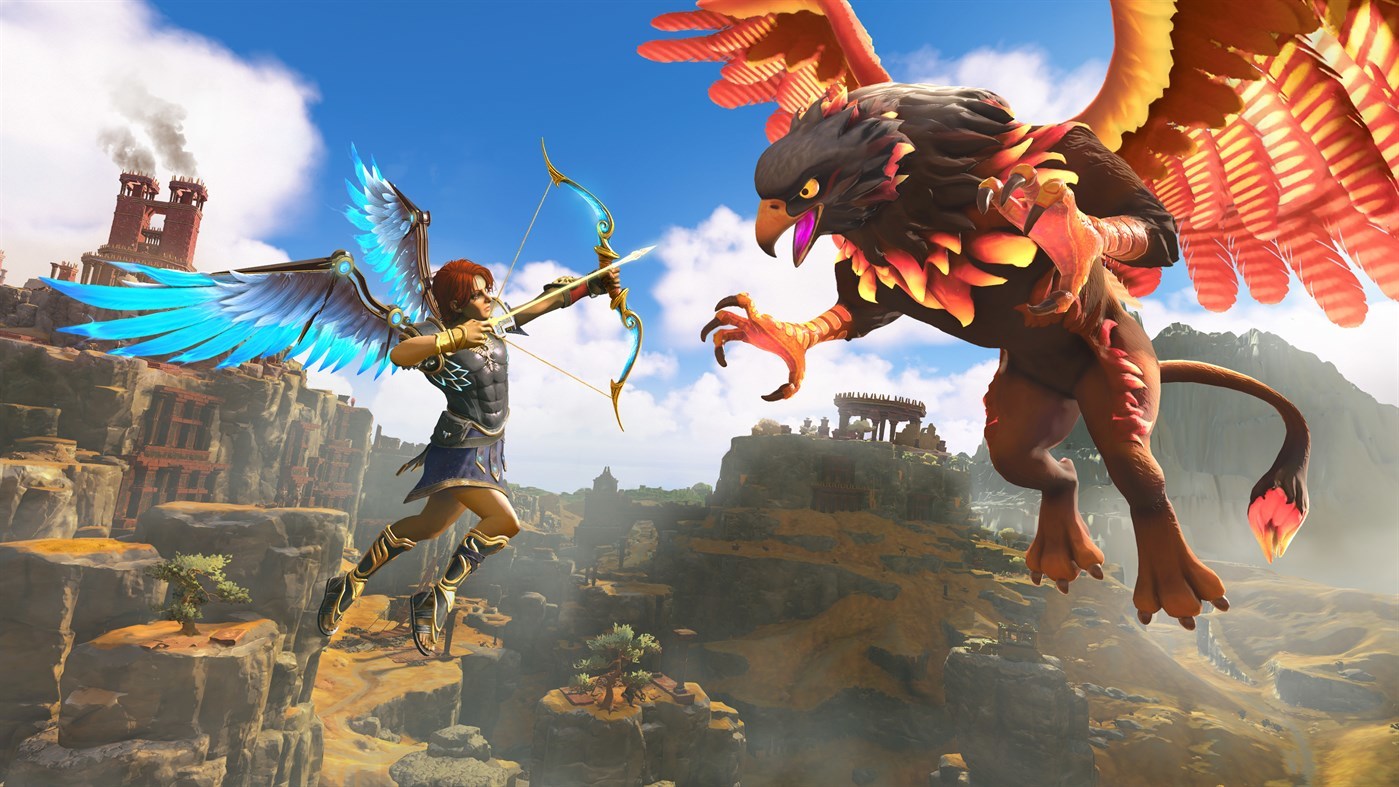 Immortals: Fenyx Rising seems to be the star of the day. After an embargo drop, you can now check our hands-on preview penned by Dave alongside thirty minutes of brand new gameplay footage.

Once you're done with that, though, you can simply play it yourself via Google Stadia. The demo is available now through this link; you'll just need to log in with your existing Gmail account in order to play. Immortals: Fenyx Rising will remain playable for a week, until October 29th.

That's not all Google had to announce today, anyway. The following titles have been revealed, too.

We reviewed Phoenix Point on PC a little less than a year ago when Chris rated the game 7.5 out of 10.

Phoenix Point offers a great return to a more complex, more involving, if not a little too slow (at times) version of the XCOM style of game. Featuring a massive amount of customisation and personalisation, from the building of your own personal Earth-saving force as well as diplomacy with the surviving factions, you have a massive amount to sink your teeth into. Add onto this some of the best tactical gameplay around and a very replayable nature, you have something that will suck you in. There are issues, it can grind to a halt at times and it can also feel a little repetitive with repeated side-missions. In the long run, this is a great game and one that is well worth spending your time with.