Immortal: Unchained To Get Closed Apha on PC Between March 8th and 12th 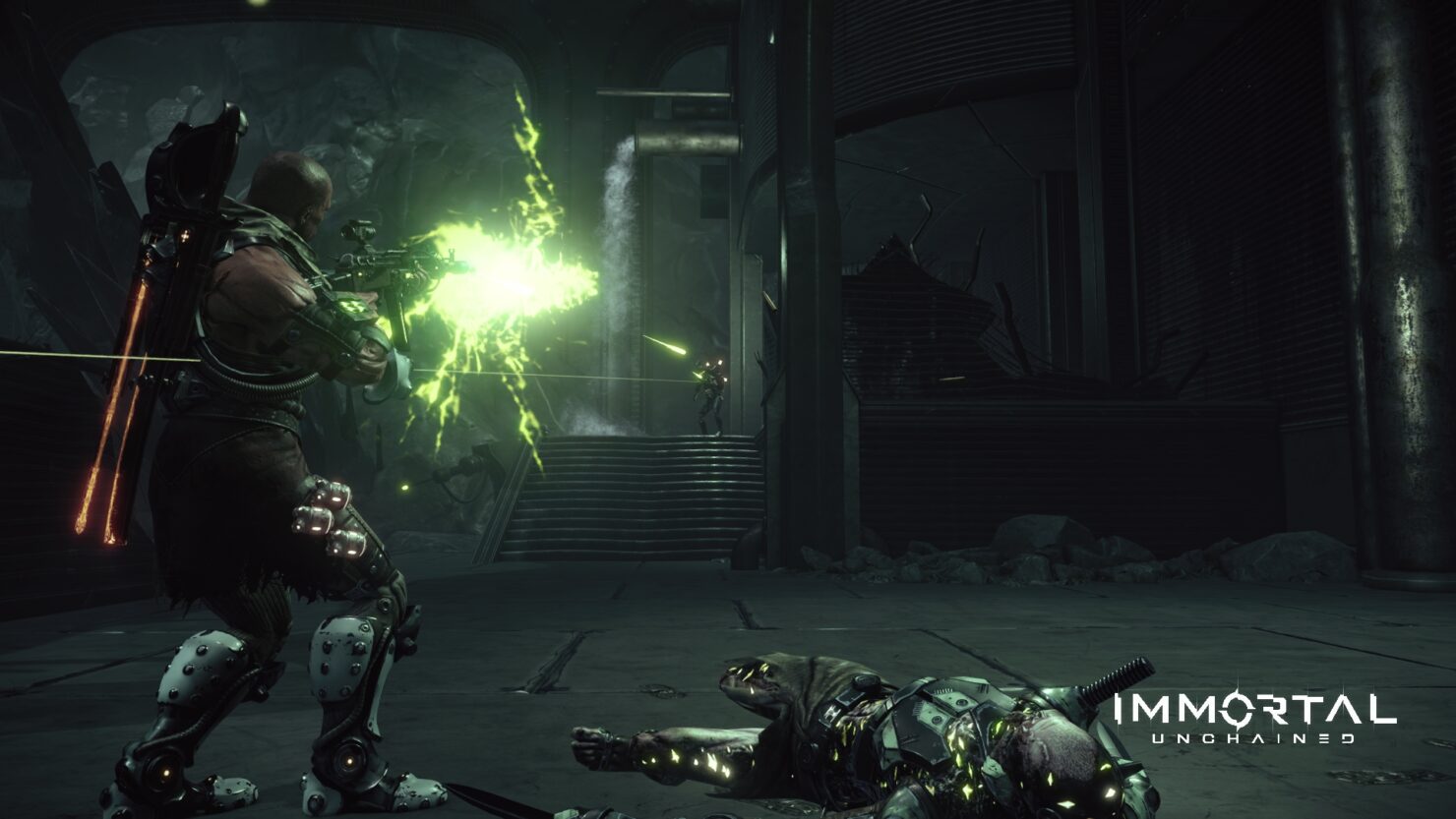 Remember Immortal: Unchained, the action RPG inspired by the Souls series though focused on shooting rather than slashing? Well, the developers at Toadman Interactive and publishers at Sold Out announced that there will be a Closed Alpha test on PC between March 8th and 12th.

You may register for Alpha access on the game's official website and will be contacted via e-mail if you've been selected. The Closed Alpha will feature the first two locations in the game while giving fans the first look at the "brutal combat and tactical gunplay" of Immortal: Unchained.

We’re thrilled to offer PC players the first opportunity to go hands-on with Immortal: Unchained next month. We’re taking player feedback incredibly seriously, and we hope that by putting the game into the hands of hardcore action-RPG fans now, we’ll be able to gather feedback that helps us create an even better title in time for launch, and a game that fans of the genre will truly want to play.

We can’t wait to see players’ impressions of Immortal: Unchained. With more updates and surprises planned for 2018, we hope hardcore action-RPG fans will be excited to discover much more of the dark sci-fi world Toadman is creating as we get closer to launch.

The full game is expected to hit PC via Steam, as well as PlayStation 4 and Xbox One both digitally and at retail, later in 2018.