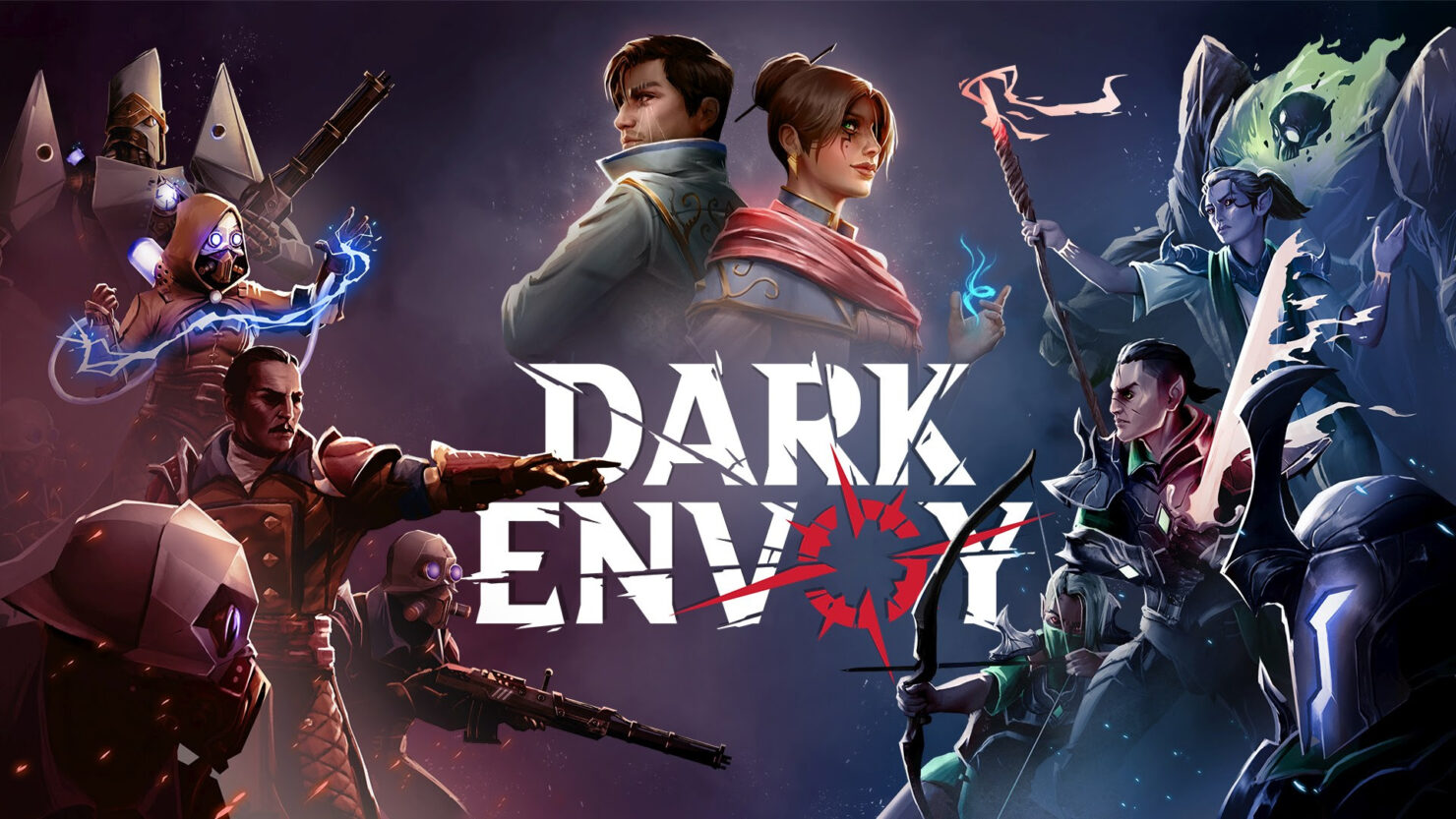 It's been almost two years since the announcement of Dark Envoy, the next RPG from the makers of Tower of Time. Today, indie Polish studio Event Horizon has shared a brand new story trailer and they've also confirmed a 2022 release window for PC, PS5, Xbox Series S/X, PS4, and Xbox One; check it out below. A Steam page is also already up in case you want to wishlist Dark Envoy.

Jäan. A rich and vibrant world being ripped apart by racial tensions as magic and technology fuel the opposing factions that wield them.

Magic is the foundation of this world but humans, with their mana-based technology, are upsetting the balance cherished by the Old Races. Orcs and Elves once looked down on Humans, flaunting their superior knowledge of the arcana, but a self-proclaimed emperor threatens all they know.

Siblings Malakai and Kaela were raised in lands far outside the reach of this growing conflict but the strife has spilled into their lands, depriving them of their home and family.