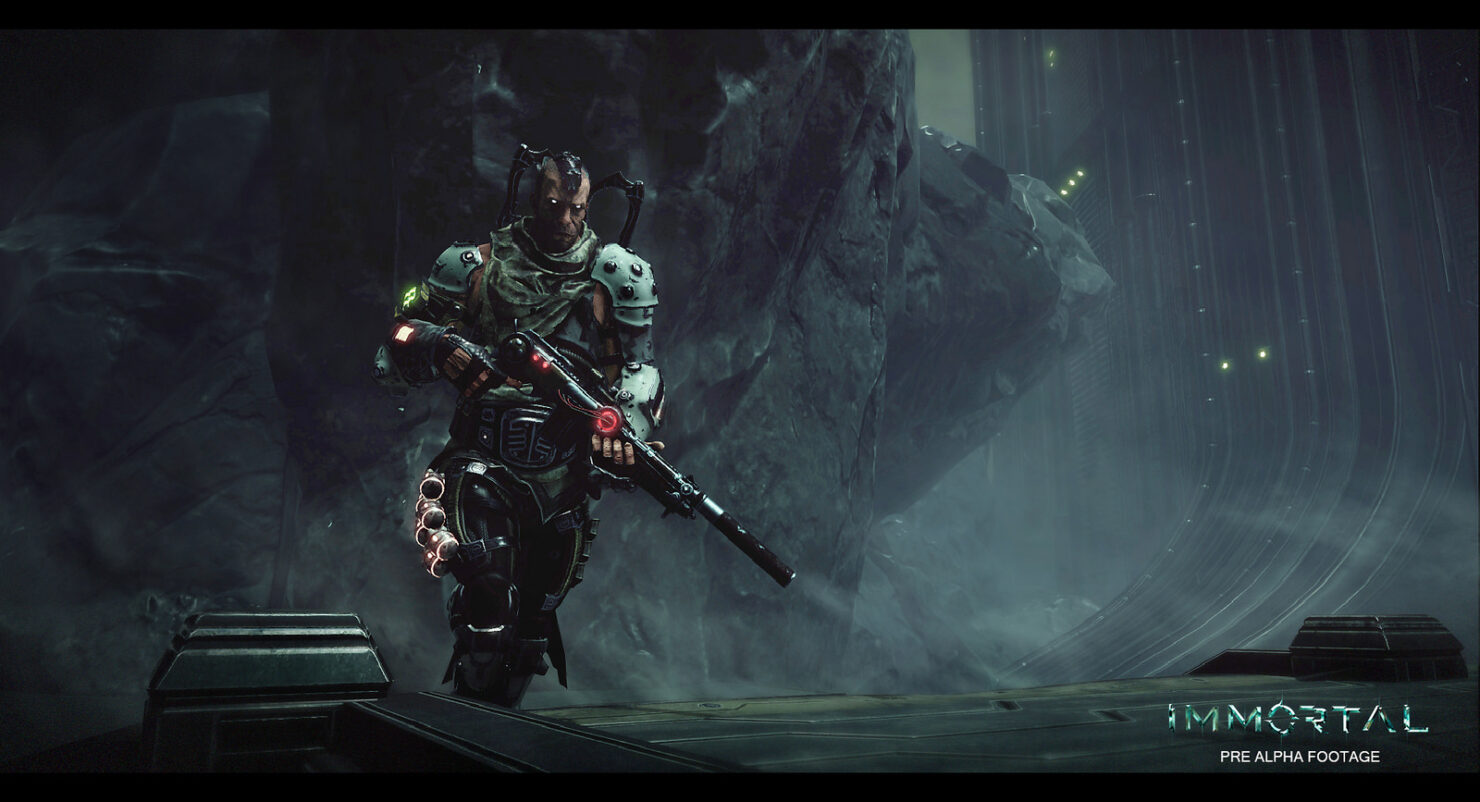 At Gamescom 2017, sci-fi hardcore action-RPG Immortal Unchained has been announced for a release in 2018 on PlayStation 4, Xbox One, and PC via Steam.

The title is being developed by Toadman Interactive – a Swedish development studio founded in 2013 with members who have worked on The Witcher, Killzone Shadow Fall, Battlefield 1, Fable, Just Cause, Warhammer: Vermintide, and Killing Floor. You can check out the announcement trailer for Immortal: Unchained below:

This is the end; the game’s central character is unwillingly unchained and released by the warden. Given only the instruction that time is running out for the world and that your skills are now needed, you must set off with no memory of who you are or what you do, and find any information you can from the game and the characters you meet. However, the truth is not always clear as characters will always put their own agenda first, and discovering the truth is just as much a challenge as the gameplay and just as much of a reward.

The game is being published by Sniper Elite and Elite Dangerous publisher Sold Out Sales & Marketing. "Immortal: Unchained is a fresh new take on the emerging souls genre," said Sarah Hoeksma, Marketing Director, Sold Out. "It is not for the faint-hearted and is a seriously challenging game. The story and ranged combat really sets us apart from other games out there and we’re really excited to finally be showing Toadman’s first IP to everyone at Gamescom."

Immortal: Unchained will be available both digitally and at retail on PS4, Xbox One, and PC via STEAM in the second quarter of 2018.